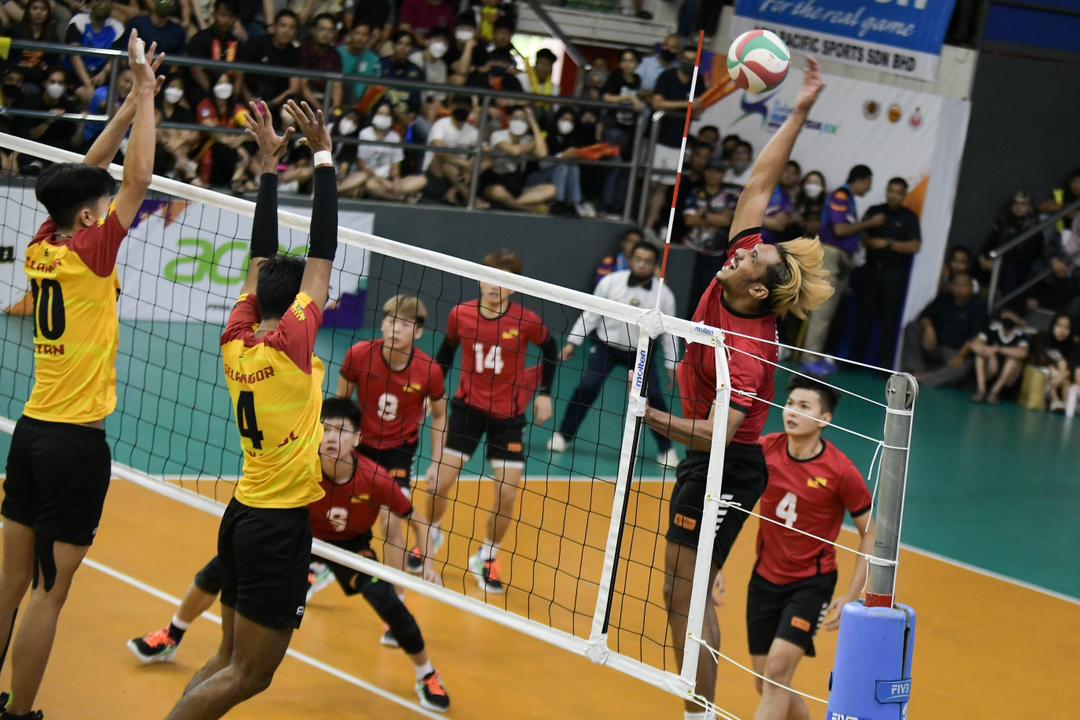 KUALA LUMPUR: The 12-year chase for gold is finally over for the state’s Sukma volleyball squad after a comeback victory over Selangor in the men’s category finals today.

Sarawak was behind by 1-2 after the third set before landing an equaliser in the fourth. The comeback continued as Sarawak kept their momentum going into the fifth set, landing a 16-14 victory to confirm gold.

“It was a tough game but our boys managed to overcome their mistakes to take home the gold. Twelve years and finally the gold medal came back to Sarawak

“They are the best and I hope we can keep the momentum going for other Sarawak athletes still competing in the Games,” he said when met by reporters after the match at MBSA Volleyball Hall near Shah Alam.

The ceremony also saw team captain, 23-year-old Ranjit Ramu from Mukah, being crowned the Most Valuable Player (MVP) title for the overall tournament.

Despite suffering an injury to his right shoulder during the match, an unfazed Ranjit, who was playing in the outside hitter position, carried his team to victory, spike after spike.

“I am really happy and proud of my team as they played very well despite being so young. I am glad to be able to guide them to victory.

“Despite having injured my right shoulder, my left shoulder was still fine and I was able to land my spikes,” said Ranjit, adding that this will be his last Sukma Games.

Head coach Philip Teo Chit Boon said his team’s strategy to face the finals had paid off handsomely, making their hard work in bringing the team together to train worthwhile.

“There are players from Miri, Sibu, Sarikei, Kuching, Mukah and Limbang, and all of them were gathered together in Sibu to train.

“It is not easy to conduct training based in Sibu as it requires a big budget. We couldn’t have done it without Datuk Moh’s (team manager Datuk Moh Wung Ming) help,” he added.

Moh, when met at the sidelines, gave thanks for continuous support given to his team from various parties, which played a pivotal role in their long-awaited victory.

“I especially want to thank YB Joseph Chieng who came all the way to Sibu and stayed with us every day. We are very touched by his show of initiative.

“I also thank our Sarawak Government, Youth, Sports and Entrepreneur Development Minister Datuk Seri Abdul Karim Rahman Hamzah and his deputy Datuk Gerald Rentap Jabu. I believe they motivated us to push for this win and I’m proud of our win today,” he enthused. 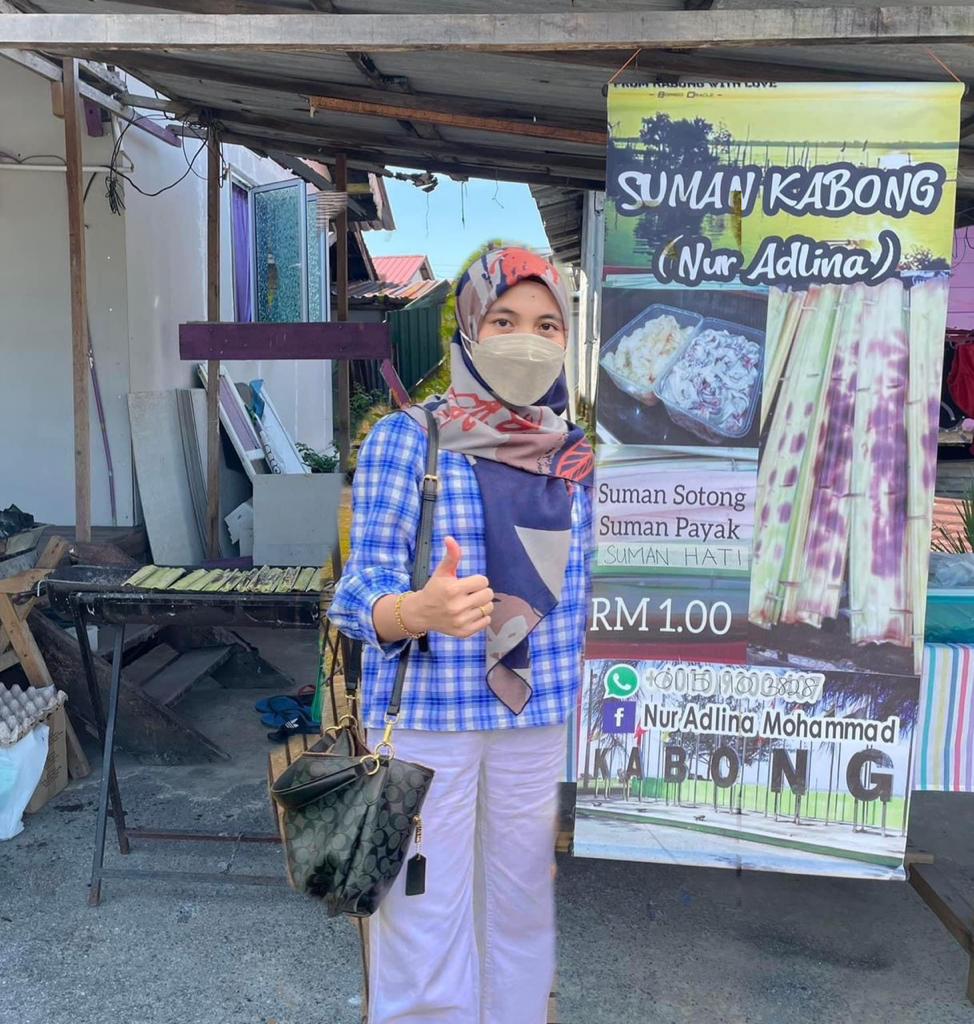 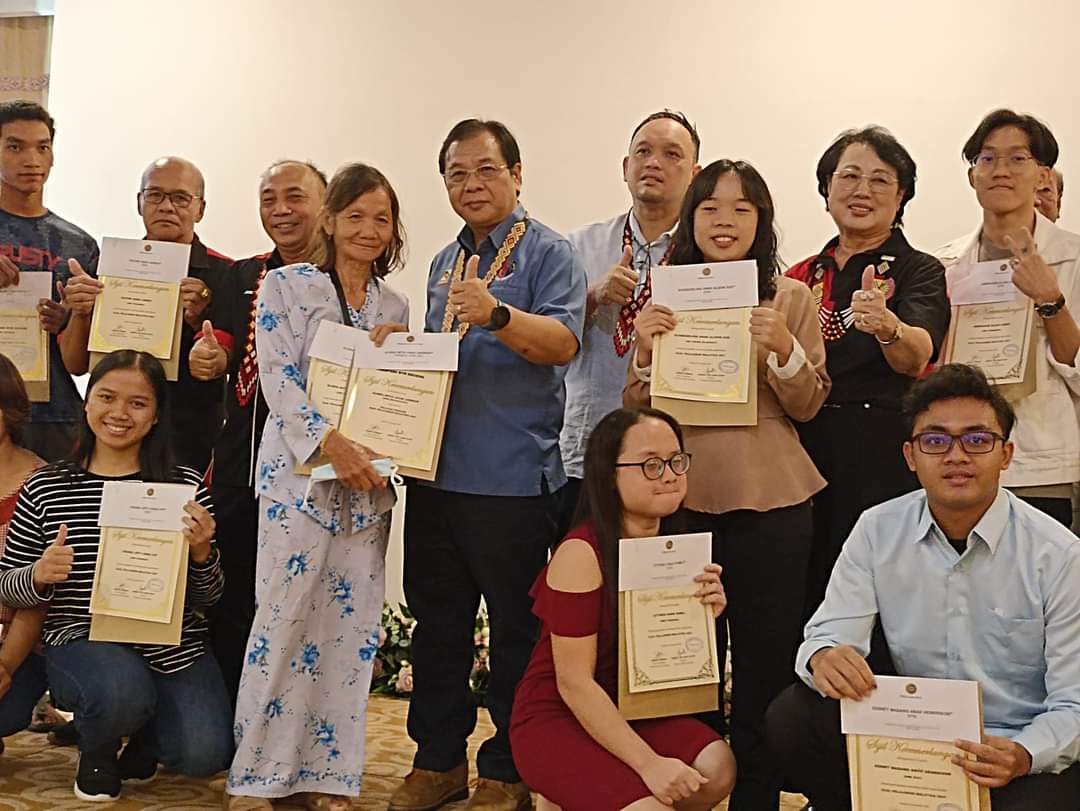