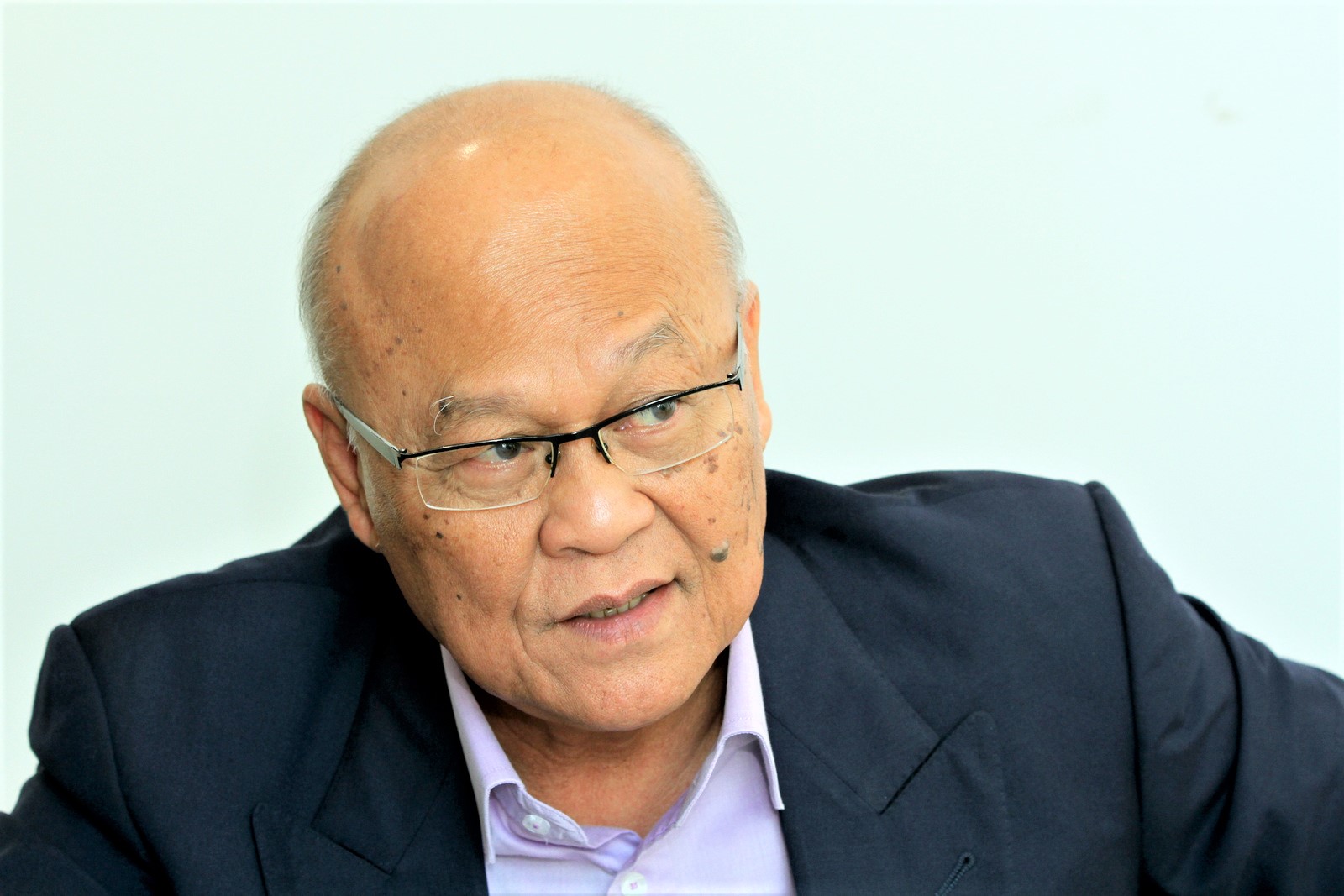 KUCHING: MPs from Sarawak, who opposed the recent 2021 Budget, will be punished by their voters come next election, opines political observer Datuk P

MPs want more allocations for Sabah, Sarawak in Budget 2021
Budget must help SMEs survive
Sarawak gets much more in 2021 Budget

KUCHING: MPs from Sarawak, who opposed the recent 2021 Budget, will be punished by their voters come next election, opines political observer Datuk Peter Minos.

“Malaysians are fed up with the negative politicking that has been going on for far too long. It is unending and very sickening.

“Prime Minister Tan Sri Muhyiddin Yassin is trying his level best to both counter Covid-19 and keep the national economy afloat, yet some petty politicians don’t seem to care and are being unappreciative.

“Malaysians will punish them,” he said when contacted today in response to the recent passing of 2021 Budget in Parliament.

Minos said the two Sarawakian MPs should have listened to the Yang di-Pertuan Agong’s decree to support the Budget to alleviate the suffering and grief faced by the people due to Covid-19.

“So, the 13 MPs, including the two from Sarawak, did not listen to the Agong and that is most regrettable.”

He also said while the nation was suffering and doing its best to get rid of the virus, all needed to stand together and avoid partisan politics.

“Interest of nation comes first, at all times, politics or no politics. When in power, those negative-minded politicians did nothing but politicking and bluffing the people.

“We in Sarawak suffered under them for 22 months and Sarawakians will not forget or forgive.”

Reported closure of Utusan on wednesday not official: NUJ