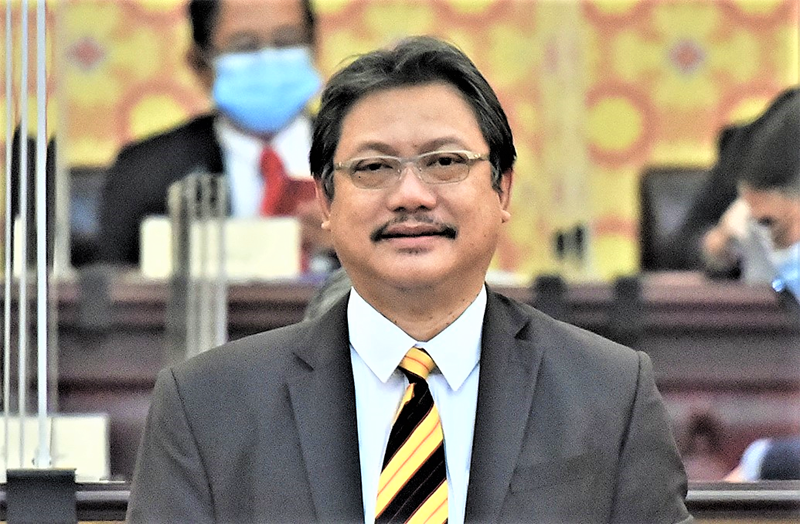 KUCHING: Demak Laut assemblyman Dr Hazland Abang Hipni believed that voters in his constituency today are wise in choosing the government and leaders who could really serve the people.

He said this is because the people could see and evaluate for themselves on the services that have been given to the community after those being elected in the election.

“During the period of the current government and before, the voters have witnessed for themselves the development that the government has brought under the Gabungan Parti Sarawak (GPS),” he said when officiating at the closing ceremony of the Kampung Bako Indah Carnival on last Saturday (Jan 2).

He said besides bringing the development, the welfare of the people are also being taken care of.

“I am confident and believe that the voters in my constituency are mature and rational in choosing the leaders who are with them in order to bring development.

“This is what the community, especially voters want to see in their areas besides having effective state administration,” he said.

Dr Hazland also said that quality leaders are those who could help the community regardless there is an election or not.

“As compared to several political parties which have just started to show their presence and talked about the development despite the fact that there is no contribution either from the individual or the party that person represents,” he said.

Nevertheless, he is confident and believes that the community knows better who can represent them for the next five years and only the GPS government can bring more development in the future.

“Today our politics is the politics of development and not about creating lies, division, sedition and hatred,” said Dr Hazland.