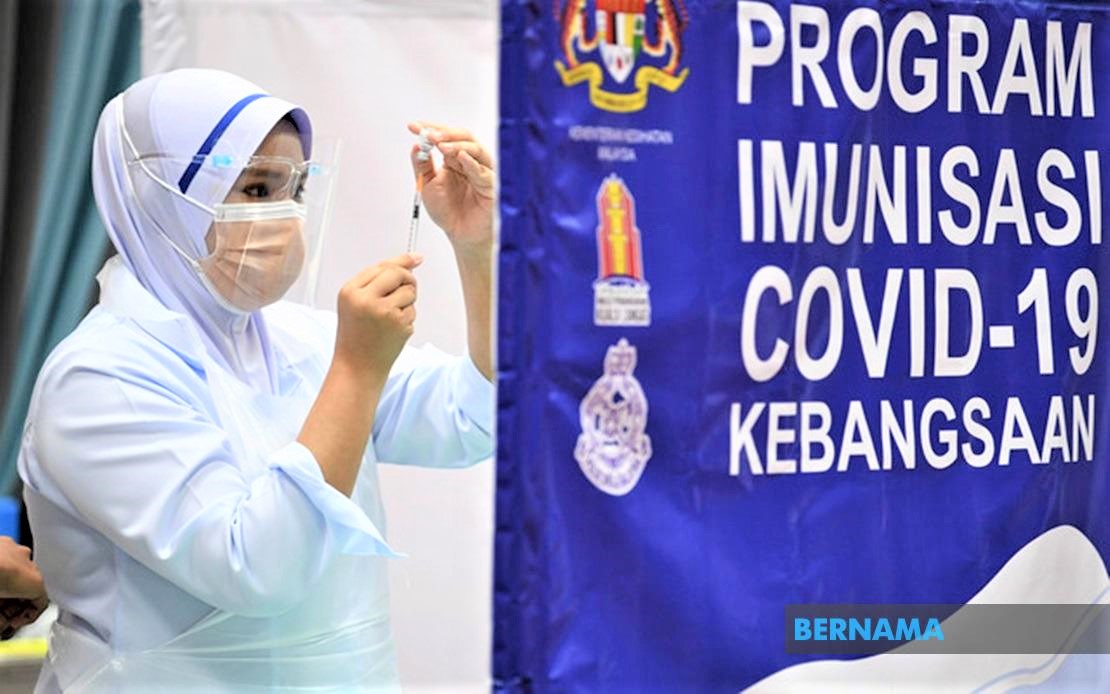 Walk-in vaccination not for those already given appointments

KUALA LUMPUR: The walk-in vaccinations in Selangor and Kuala Lumpur starting from August 1, are not meant for those who have already been given their

KUALA LUMPUR: The walk-in vaccinations in Selangor and Kuala Lumpur starting from August 1, are not meant for those who have already been given their appointments, the Covid-19 Immunisation Task Force (CITF) said in a statement today.

On the other hand, the CITF said the initiative is for individuals who have not been accounted for and have not received any appointment date.

“Examples of people who have not received an appointment are those who do not have identification or travel documents as mentioned by National Covid-19 Immunisation Programme coordinating minister, Khairy Jamaluddin on July 16.

“Those living in Kuala Lumpur and Selangor but have already registered, will be given an appointment soon and as for individuals who have not yet registered and have no problem in doing so, they are also encouraged to register for a vaccination appointment as soon as possible,” the statement read.

The CITF was referring to a viral message on the ‘walk-in’ vaccinations in Selangor and Kuala Lumpur from August 1.

The CITF also informed that the vaccination centres (PPV) to cater for the walk-ins from next month will be announced later, adding that the existing PPVs would not necessarily be used for the purpose.

In the meantime, the CITF urged all those who have received their appointment date to be present at the PPV as scheduled.

“In view of the emergence of more aggressive variants and the increasing number of Covid-19 cases, it is important to seek protection through vaccines as soon as possible,” it added. – Bernama

Octogenarian reminisces on the life and times of SDNU

Sibu makes its mark in the formation of Malaysia 0