IPOH: The government’s initiative to encourage civil servants to make waqf (endowment) contributions through salary deductions can be extended to government-linked companies (GLC).

Prasarana Malaysia Berhad chairman Datuk Seri Tajuddin Abdul Rahman said the initiative announced by Prime Minister Tan Sri Muhyiddin Yassin yesterday was something that needs to be taken into consideration by all quarters as it could bring about a positive impact on the country’s economy.

However, Tajuddin, who is also Pasir Salak MP, said the initiative must be discussed and scrutinised with the relevant parties as there were various categories of civil servants.

“Some (civil servants) are doing okay in terms of salaries, some are not. So, those who have extra money in their account can make waqf according to their financial ability.

“The implementation of this initiative can also involve the GLC as we too belonged to the government. The allowance of GLC chairmen, for example, can be endowed. No problem,” he said after attending the presentation of the TAJ International College smart partnership certificate to seven government agencies graced by Ipoh Mayor Datuk Rumaizi Baharin here today.

Yesterday, Muhyiddin, when launching the 2021 National Waqf Month, said that in order to increase the country’s waqf fund savings and assets, an initiative has to be formulated at the federal level to encourage civil servants to make waqf (endowment) contributions, especially periodically through salary deductions.

The prime minister said this was among the four main points outlined in an effort to ensure that waqf becomes an important element in helping the country’s economy.

In this regard, he said ministry secretaries-general and heads of departments and agencies at the federal level should play a role in encouraging officers and staff under their charge to make waqf donations. – Bernama 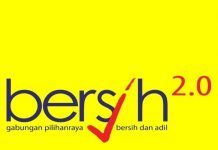 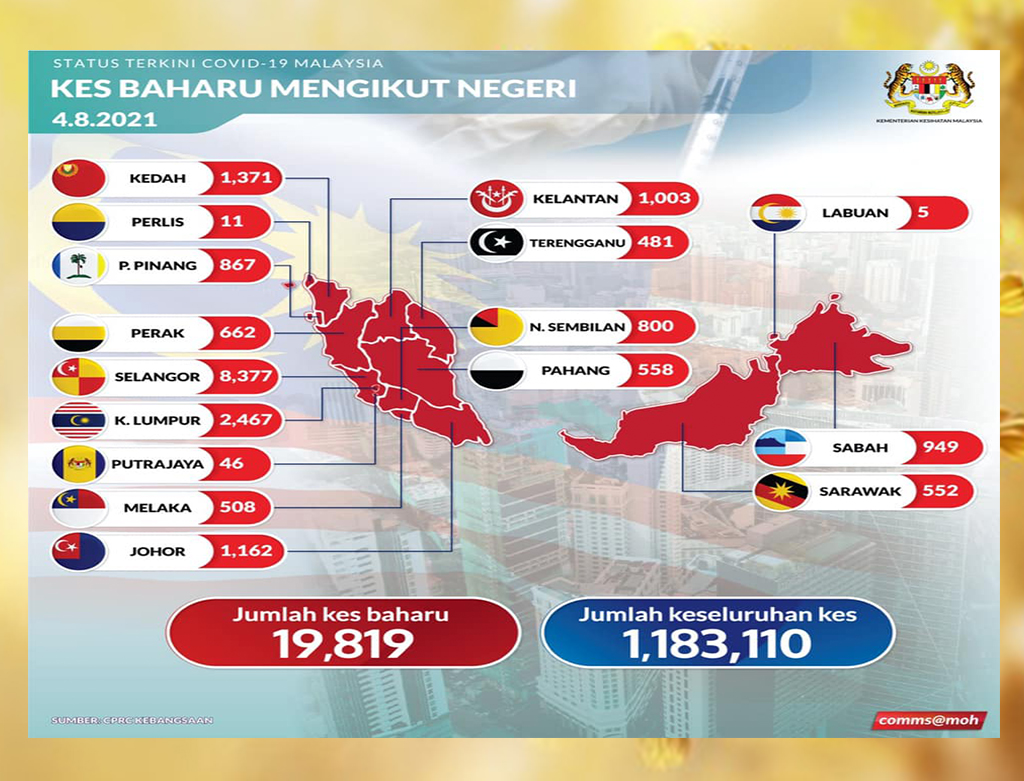