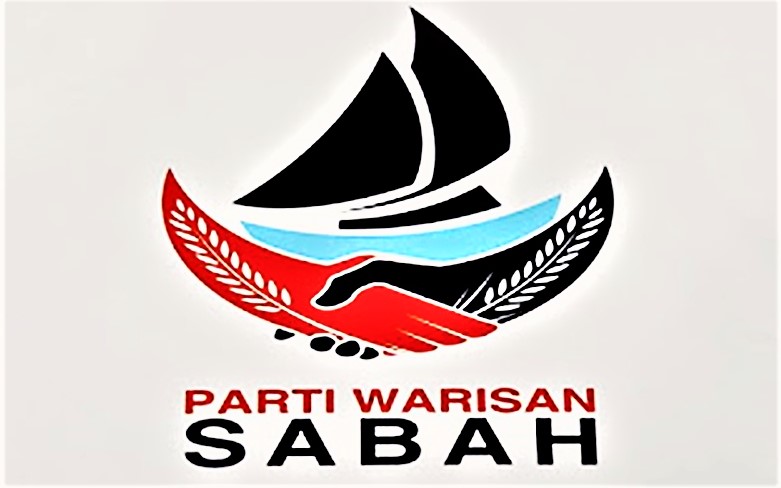 In a statement here today, Loretto said the party’s lawyers have documents that clearly indicate Hassan had agreed to resign in the event he left the party and that he also willingly signed a letter of allegiance to Warisan.

“Warisan is saddened by the Speaker’s decision not to accept Hassan’s resignation and therefore will take legal recourse immediately.

“In a letter dated 10 Sept 2020 to his lawyers, Hassan instructed them to date and submit his resignation letter to the Speaker and the Head of State (Sabah Yang Dipertua Negeri Tun Juhar Mahiruddin) in the event that he, among others, declares himself to be independent before or after being sworn in as an assemblyman.

“The lawyers executed the instruction following his announcement to become an independent (assemblyman) on 25 Feb 2021 and Hassan’s letter of resignation dated 26 Feb 2021 was then submitted to the Speaker yesterday,” he said.

Kadzim in a press conference earlier today confirmed that Hassan remains as an independent assemblyman who supports the Gabungan Rakyat Sabah (GRS) government in the state.

Kadzim said this was because Hassan’s resignation letter submitted by Warisan yesterday was ineffective as it was pre-signed and undated, while Hassan had also submitted to him a Statutory Declaration (SD) stating that he had no intention to vacate the seat despite having exited Warisan.

Loretto said Warisan had earlier released a video of Hassan declaring his oath to pledge allegiance to the party in the name of God, saying he would remain with the party till the end of the term of the assembly.

He said in that video recorded last year when Hassan was named the Warisan candidate for Sebatik in the 2020 state elections, the latter had pledged to submit his resignation letter should he breach his allegiance to Warisan.

“All Warisan candidates made the pledge of loyalty to the party voluntarily with no element of coercion from the party. Further, it was Hassan’s second opportunity contesting in the state elections under the Warisan ticket. having lost to a Barisan Nasional candidate in 2018.

On Feb 25, Hassan had announced that he had opted to become an Independent assemblyman who supports the Sabah State Government under GRS as well as the leadership of Prime Minister Tan Sri Muhyiddin Yassin and Sabah Chief Minister Datuk Hajiji Noor.

In the 16th Sabah state election held in September last year, Hassan won the Sebatik seat on a Warisan ticket in a seven-cornered contest. – Bernama