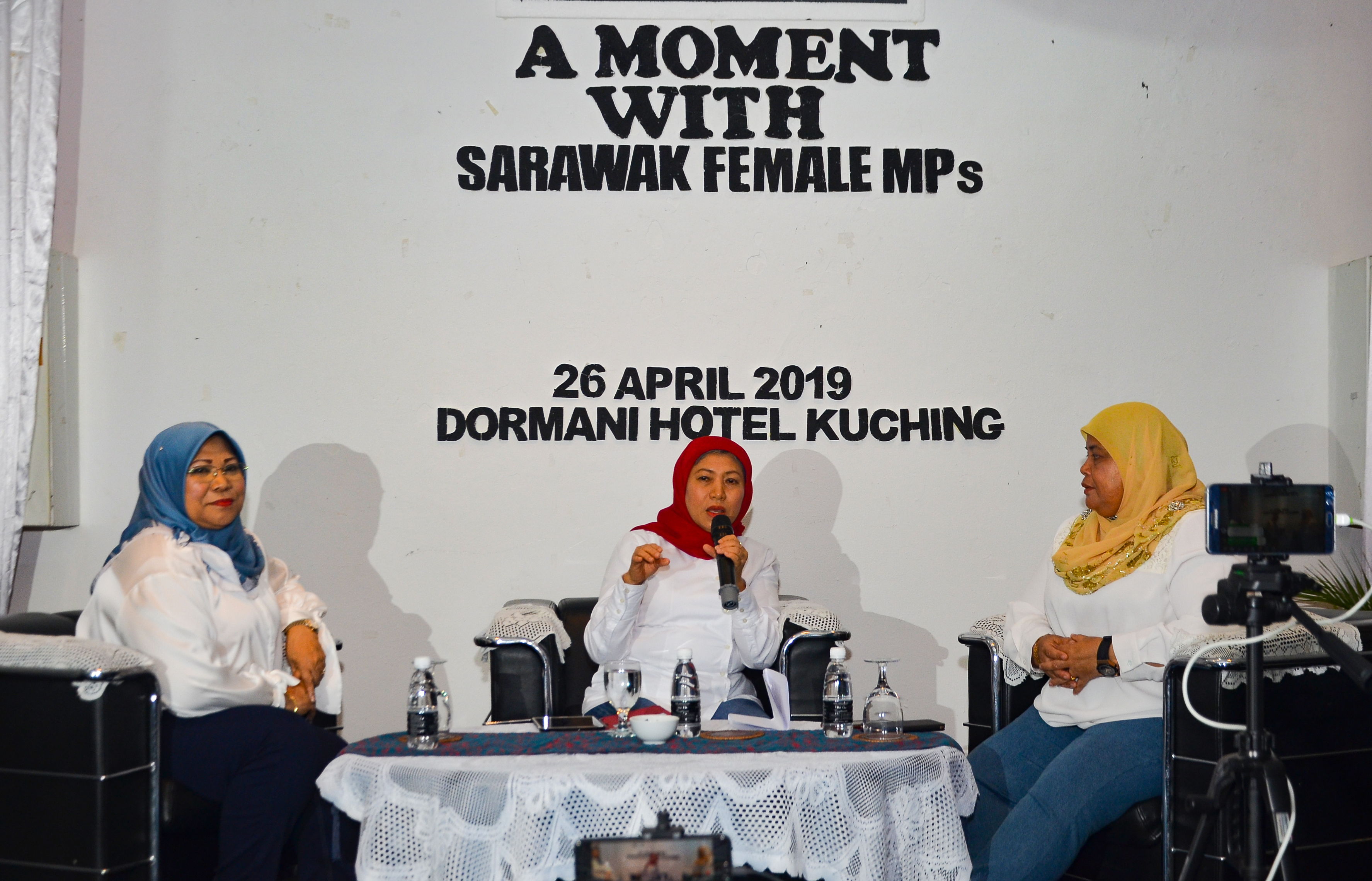 KUCHING: A sharing session on Sarawak’s government stand in not voting for the Amendment Bill of Article 1 (2) of the Federal Constitution was held on Friday night.

Nancy said Sarawak lawmakers did not betray Sarawak by not accepting the Bill as claimed by certain parties, but they just could not afford to take the risk. 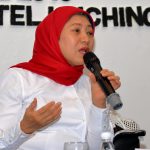 “Sarawak’s status and its rights cannot be taken away because it has already been enshrined in the Malaysia Agreement 1963 (MA63),” she pointed out.

She stressed that was why they raised their suggestion to include “Pursuant to MA63” in Article 1 (2) in the amendment bill.

“Sarawak’s status has never been downgraded, because of all states in Malaysia, only in Sabah and Sarawak the Chief Minister leads the governance structure with the Cabinet ministers.

“As for Penang and Melaka though they have their chief ministers, they only have executive councils or excos instead of a Cabinet,” she said.

Meanwhile, Rohani said not that the Sarawak government did not support the proposed amendment, but details and definition must be spelled out clearly. 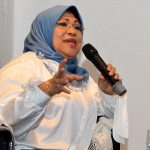 “When the Bill was tabled, it was just a piece of paper without any details, so how can we vote that?” she said.

Rohani said the Special Cabinet Committee to review MA63 chaired by Prime Minister Tun Dr Mahathir Mohammad was still reviewing, therefore there was no need to rush tabling the Bill.

“I believe for them (Pakatan Harapan) to rush the amendment Bill was just to show that they had fulfilled their election manifesto, but unfortunately without taking into considerations the interest of Sarawak and the people,” she added.

Rubiah said MA63 had to be clearly understood by the people so that they would know its significance to Malaysians in general and Sarawakians in particular. 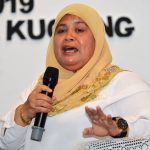 “The Sarawak government is striving hard to regain its rights that have been eroded.

“We certainly can’t afford to lose more so we have to be very careful with what we seek to amend.

“There is nothing political in not voting for the Bill, but number one in our minds is Sarawak must not lose out.” 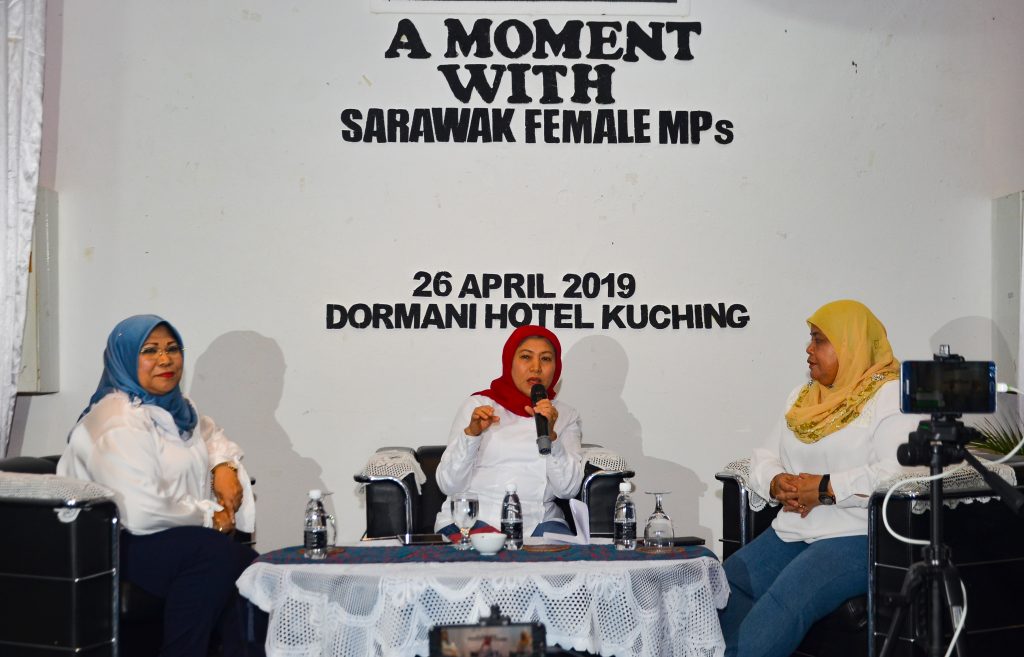 (From left) Rohani, Nancy and Rubiah during A Moment with Sarawak Female MPs programme at Dormani hotel on Friday night.