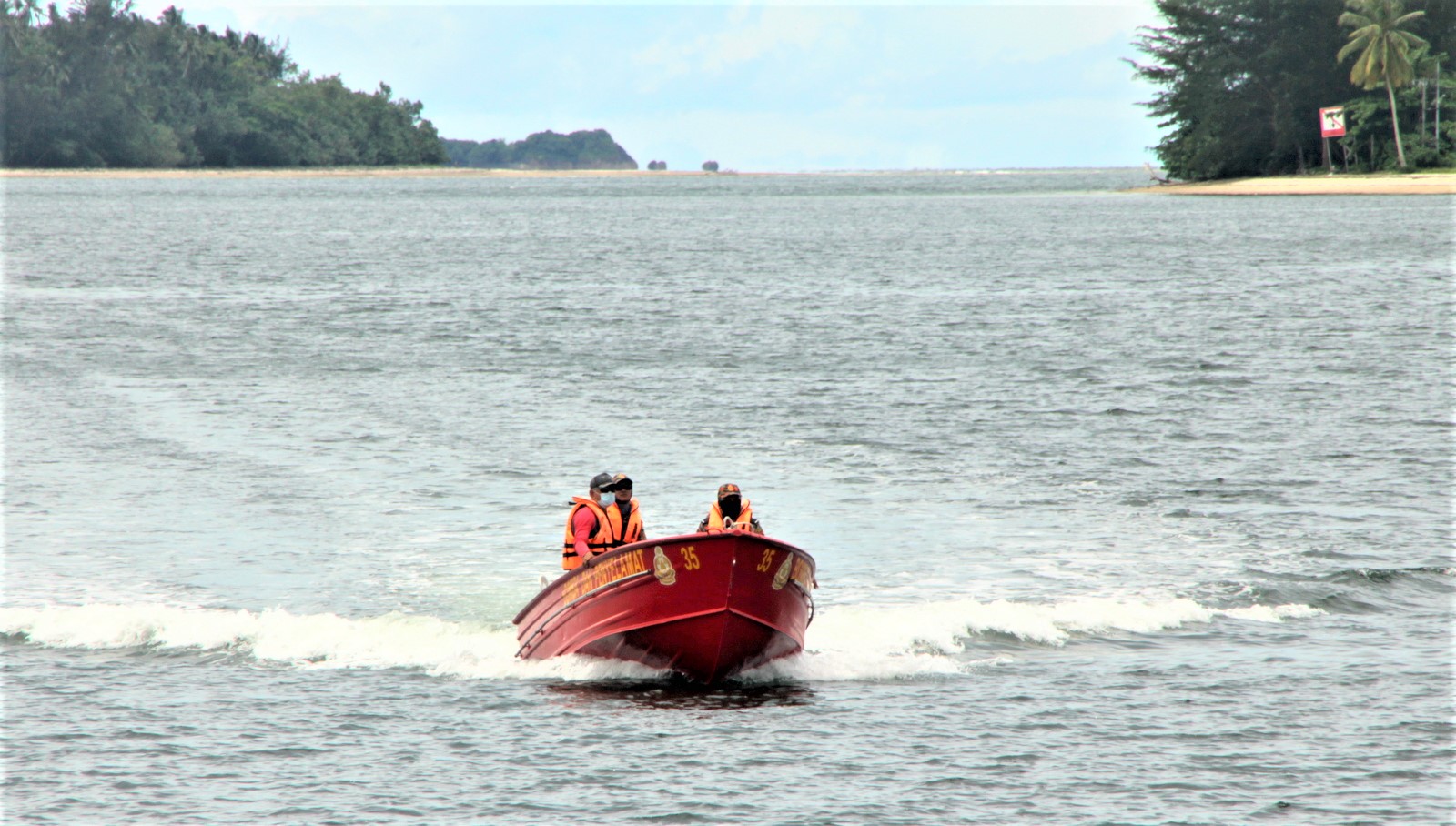 KUCHING: The Sarawak Fire and Services Department only played the role of a supporting agency in the search and rescue (SAR) operations for the 10 in

KUCHING: The Sarawak Fire and Services Department only played the role of a supporting agency in the search and rescue (SAR) operations for the 10 individuals who went missing after a fishing boat capsized last Saturday (Oct 2).

Director Khirudin Drahman also revealed that his department’s marine logistics were limited and only suitable in coastal and riverine areas.

He was responding to Tourism, Arts and Culture Minister Datuk Abdul Karim Rahman Hamzah who asked why the SAR teams postponed the search for the victims at 6.30pm on Saturday.

“I would like to clarify that the position of our agency in this operations was just as a supporting agency.

“The boat’s last known position of about 21 nautical miles near Pulau Satang fell under the Malaysian Maritime Zone.

“In this regard, the Sarawak Fire Department would like to clarify to the community that there is no misunderstanding of the jurisdiction and responsibilities as well as the standard operating procedures (SOPs) of each rescue agency involved,” he said.

On the fire department’s part, Khirudin explained that his men would carry out their search tasks along the coastal areas and rivers in line with Section 5 (1) (c) of the Fire Services Act 1988 (Act 341).

The scope of responsibilities and roles of the respective agencies in the recent SAR operations were also in accordance with the National Security Council (NSC) Directive 20, he said.

He added that his department, as a supporting agency, also set up a control centre at the Telaga Air jetty during the SAR operation for the missing crew of the fishing boat.

Parents can choose not to send children to school 0