According to Kiu, during the meeting, the Indonesian Ambassador had raised his concerns about the ill treatment of Indonesian workers in Peninsular Malaysia.

However, the Indonesian Embassy had not yet received reports of ill treatment of its citizens by Sarawak employers.

“We thanked him for the information and pledged we will ensure that Indonesian and other nationals working in the palm oil industry in Sarawak will be treated well,” added Kiu.

He suggested authorities work closely with the state government and the oil palm sector through regular engagements to further enhance the welfare of Indonesian workers in Sarawak.

Elaborating on the meeting with Hermono, Kiu explained it was organised in conjunction with the Ambassador’s visit to Sarawak and that the Consulate General’s Office in Kuching invited SOPPOA to the meeting.

“We were informed of the latest Covid–19 situations in various parts of Indonesia and the management of the situation by the various Provincial Governors in their respective provinces.

“From the discussions, we were informed that the Indonesian authorities had allowed some provinces to let their workers leave for work in other parts of the world, including Malaysia.

“As such, we thanked the Ambassador for the good news that Indonesian workers are now allowed to travel for work outside their country and we look forward to receiving these workers in Sarawak soon,” said the SOPPOA chairman. 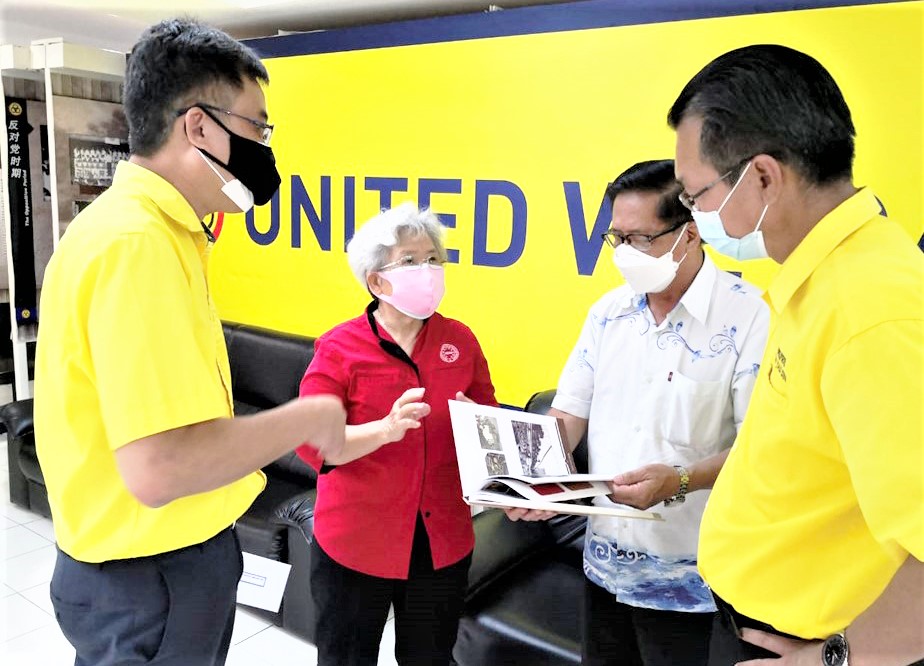