MIRI: A welfare task force has been formed in this district to help manage the distribution of food aid to the needy during the movement control order (MCO).

This was told by the minister in charge of Miri Divisional Disaster Management Committee (MDDMC), Datuk Lee Kim Shin in a statement on Monday (July 5).

“During a meeting held on Sunday, we unanimously agreed to establish a welfare task force chaired by Miri Resident, which includes the Welfare Department and non-governmental organisations (NGOs),” he said.

Lee added that the Miri Welfare Department would be the secretariat of the task force; it would investigate, coordinate and update the aid records.

“NGOs are welcome to join the task force,” he said.

50 food baskets for the needy 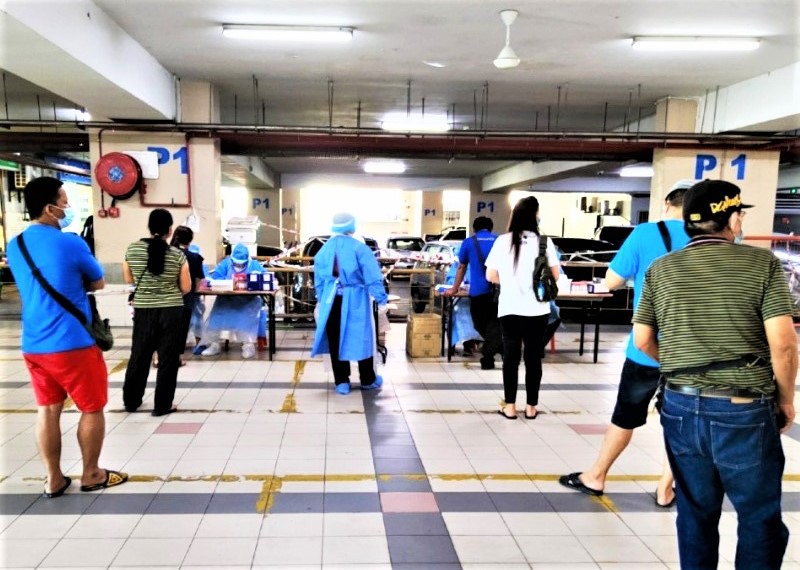 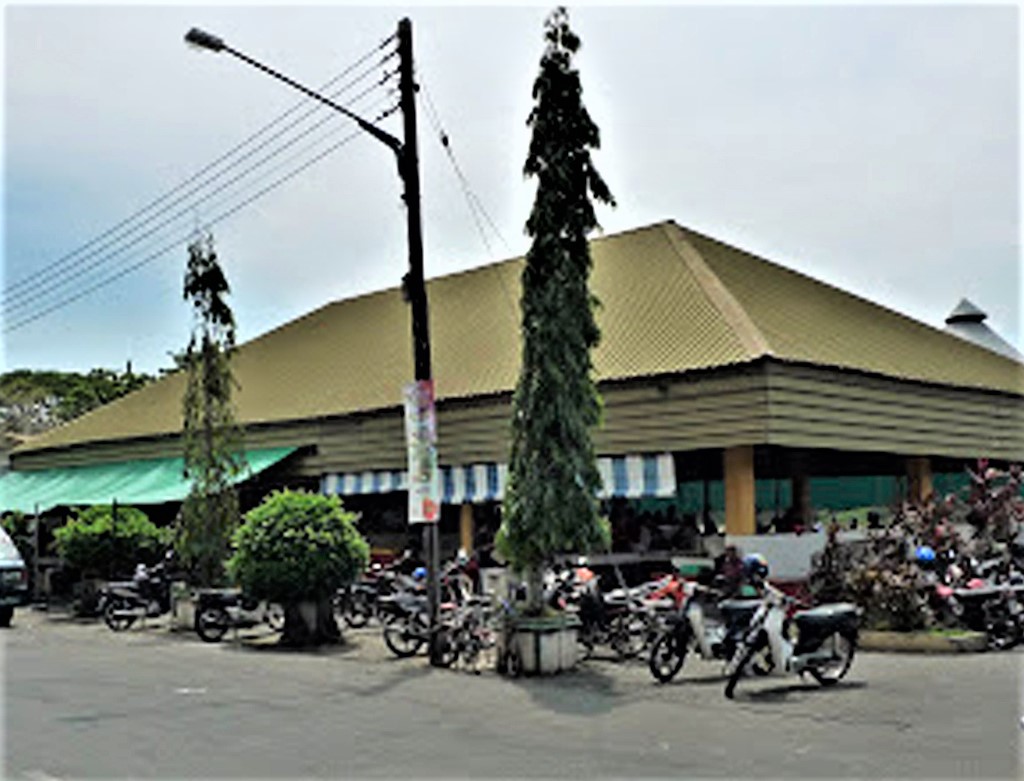