SEPANG: The world’s best low-cost airline, AirAsia, has been selected as one of the 10 partners of the Western Australian state government to further promote the state’s tourism highlights in markets such as Malaysia, India, China and Japan.
The other nine partners, comprising travel companies and airlines, are from Singapore, Indonesia, Hong Kong, China, Japan, the United States (US), New Zealand, United Kingdom (UK) and Germany.

Australia’s Tourism Minister Paul Papalia said Malaysia is Western Australia’s important and second biggest market, with between 100,000 and 110,000 visitors flown to the state last year, after the UK that brought in 150,000 visitors.

As such, partnering AirAsia would provide a great deal of connectivity to the state, not only coming from Malaysia but other key markets as well, he said, hoping the campaign would enable Malaysia to surpass the UK as the largest market for Western Australia. He said the marketing deal with AirAsia, worth A$1 million (RM2.87 million), has the potential to bring an additional 29,000 Malaysian holidaymakers to the state, especially Perth.

“They have a great fleet, providing incredible reach into India, which is the fastest growing aviation market in the world, and we need to be part of that (as there is) no direct flight to Western Australia from India, so AirAsia gives us that.

“(Route network) into China (also) gives us great opportunity to attract a bigger share of the Chinese market and we are not well serviced because we only have one airline flying direct from China to Perth and beyond,” he told local and Australian reporters after the signing of the agreement here yesterday.

“If we can generate a great number coming from Malaysia, I’m sure we will do further deal (with AirAsia). We (will) look at what works,” he said when asked on possible fund extension.

Meanwhile, AirAsia X Bhd chief executive officer Benyamin Ismail said the long-haul airline would put focus on highlighting other attractions in Western Australia such as Margaret River and Rottnest Island as the city focus was a bit jaded. – Bernama 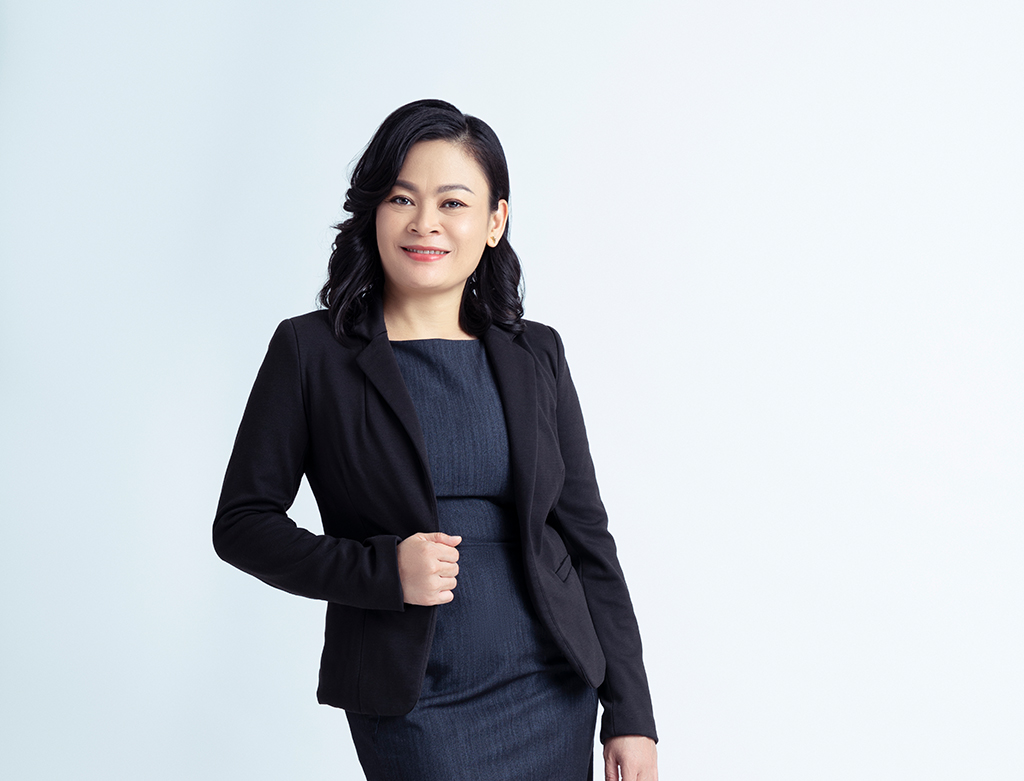