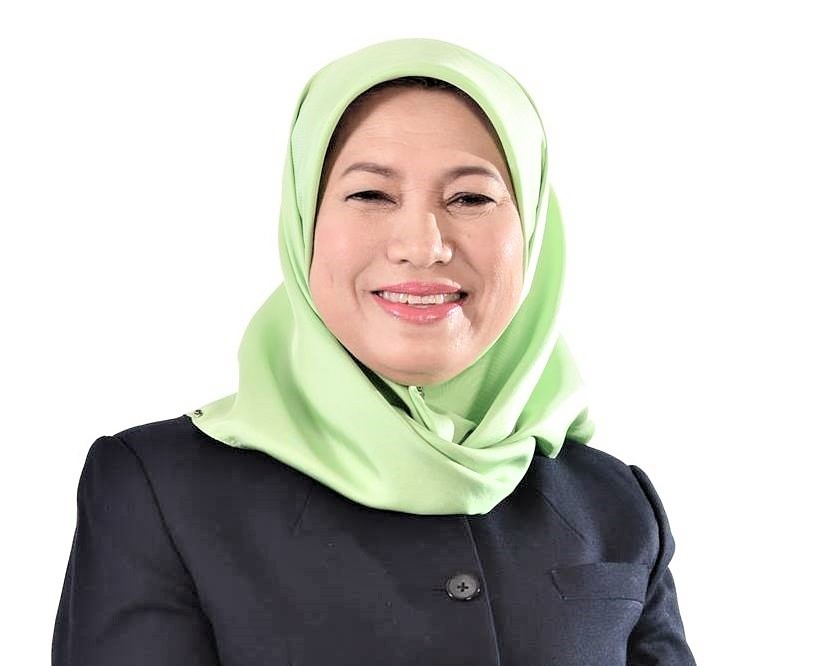 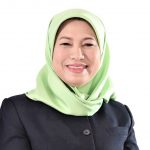 BATANG Sadong MP Datuk Seri Nancy Shukri was so incensed when she was reported in the papers for claiming that Sarawakians still want Datuk Seri Najib Razak back as prime minister.

It occurred to me that something was amiss when it sounded so controversial and was portrayed differently in different media.

After reading various versions of her remark, I noted that this actually started with a controversial headline carried in The Sun and The Borneo Post.

Subsequently, I contacted Nancy for clarification, and she sent me the video of the controversial speech at a forum organised by the Institute of Democracy and Economic Affairs in Kuala Lumpur on June 28.

It was an impassioned and lengthy deliberation on Sarawak rights, an issue that had been sidelined by the federal government for such a long time.

It was a plea, apparently to Malayan audience, to understand the current struggle to regain those rights.

She further dwelled on Najib and how Sarawakians deeply appreciated his genuine understanding and sincerity to help.

After all, Najib made more than 60 visits to Sarawak during his nine years in office, a feat far exceeding those of any other prime minister.

She further reminded that Najib brought more development projects to Sarawak, including the Pan Borneo Highway.

She, however, said in one line that Sarawakians who genuinely believed in politics of development still want Najib.

This was the controversial statement that was interpreted by certain newspapers as claiming that the majority of Sarawakians still accept Najib.

Readers, kindly note the term ‘politics of development’ used in the above sentence. Non-Sarawakians may be forgiven for not knowing the significance of the phrase since it does not sound catchy.

But, for most Sarawakians, they have been raised and inculcated with this political concept right from the time when Tun Abdul Taib Mahmud became chief minister almost 40 years ago.

Politics of development was actually meant to focus the attention of Sarawak people primarily on the need for development.

Any form of politics must be development oriented rather than politics of racial and religious divide, politics of hatred, and ones filled with gossips, prevalent nowadays, intended to kill political careers of leading figures.

Hence, Najib’s popularity could be best understood in Sarawak in terms of his strong commitment to Sarawak’s politics of development.

Upon my request for comment, Nancy, however, denied the controversial claims made by the papers. After reviewing the video, I believe she is right; nowhere in the video did she mention that Sarawakians still want Najib.

In fact, what she meant was that many Sarawakians will still welcome Najib, not as prime minister, but to come just as he was welcomed in other states.

I don’t see any problem with that statement since she was referring to a current phenomenon of Najib’s revived popularity as Bossku, especially among young Malays in Peninsular Malaysia.

Sarawakians appreciate and are thankful to the person who has done a lot of good for them. Hence, they appreciated Najib and BN, and gave the alliance majority votes in the last general election with very strong support from the rural areas.

In this context, Nancy was right to say that all those who genuinely believe in politics of development still want Najib. She spoke on her own behalf and did not represent her party.

Sarawakians are friendly, tolerant and are a thankful lot. I’m one of those keen and dedicated political analysts in the country, making use of statistical analysis to uncover voting trends of voters since the last few general elections.

I often came out earliest making use of adaptation from econometric models that I learned in universities in my younger days.

Of course, Sarawakians know that Najib has lost the last general election, and the national and international corruption scandal weigh down on him heavily.

BN, no longer the government at both the federal and state levels, is now here replaced with Gabungan Parti Sarawak.

While the previous BN state government had fought for politics of development with some success in the state, Sarawak has contributed a lot to development of the nation.

The time is now right to fight for ourselves. Let’s move on. Let’s all fight for autonomy and let’s fight for ‘Sarawak First’.