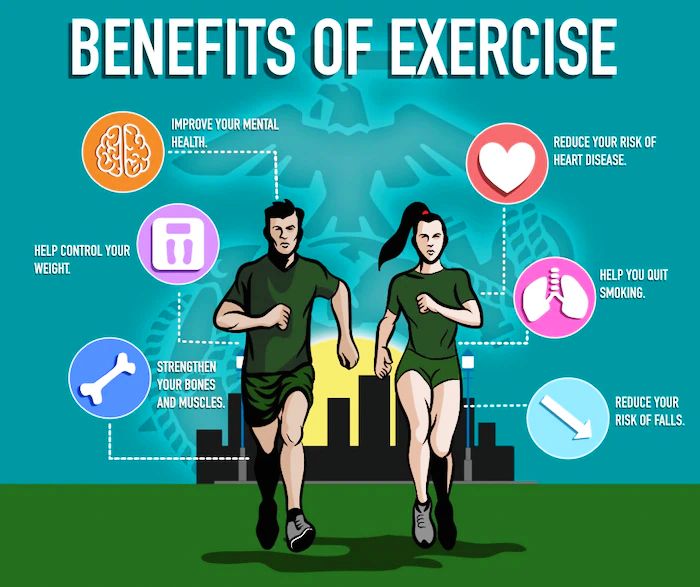 WHO: 500 mln people at risk of heart disease, obesity, diabetes, if physical activity not encouraged

GENEVA: A new World Health Organisation report on Wednesday warned that almost half a billion people could develop heart disease, obesity, diabetes, or other non-communicable diseases (NCDs) attributable to physical inactivity between 2020 and 2030.

According to Anadolu Agency cited the WHO report, inaction could cost the world US$27 billion a year if governments fail to take urgent action.

“We need more countries to scale up implementation of policies to support people to be more active through walking, cycling, sport, and other physical activity,” said WHO director-general Tedros Ghebreyesus.

“The benefits are huge, not only for the physical and mental health of individuals, but also for societies, environments, and economies,” he said.

According to the report, the COVID-19 pandemic revealed the importance of regular physical activity for mental and physical health.

It also points to inequities in access and opportunities for some communities to be physically active.

Data from 194 countries show that overall, progress is slow and that governments must accelerate policies on increasing physical activity levels to prevent disease and reduce the burden on already overwhelmed healthcare systems.

Less than 50 per cent of countries have a national physical activity policy, of which less than 40 per cent are operational.

Only 30 per cent of countries have national physical activity guidelines for all age groups.

“We are missing globally approved indicators to measure access to parks, cycle lanes, footpaths – even though we know that data exist in some countries.

She said that could be a vicious circle, as no indicator and no data leads to no tracking and no accountability, and then too often, to no policy and no investment.

In policy areas that could encourage active and sustainable transport, only about 40 per cent of countries have road design standards that make walking and cycling safer.

The economic burden of physical inactivity is significant, and the cost of treating new cases of preventable NCDs will reach nearly US$300 billion by 2030, around US$27 billion annually, says the report.

While national policies to tackle NCDs and physical inactivity have increased in recent years, 28 per cent are reported as not funded or implemented.