He said one of the factors affecting the price of residential properties by developers was supply and demand.

“In certain towns where supply is low and demand is high, then the price will rise, and vice-versa,” he said when contacted today.

He also said the tripartite relationship between developer, purchaser, and the bank was a factor.

“The willingness of the bank to finance the house purchase and at what margin of finance will also determine the price of houses. However, this factor is being controlled by the banks’ own valuation and the amount of financing,” he said.

In addition, he said planning guidelines and density of development would determine the economies of scale on the number of units which can be constructed per acre of land.

Sim explained that this differed from state to state and city to city, as each state was guided by their own planning.

“These economies of scale on density and height restrictions will also help determine the cost of construction and thus determine pricing,” he said.

He said the pricing of condominiums could be affected by the amenities and facilities provided, such as swimming pool, clubhouses, restaurants, number and size of lifts, the type of finishes to the condominiums, and the size of each unit being built.

He added that location of the land on which the condominium is constructed also impacted the price, as close proximity to various features such as schools, public transport, shopping complexes, and so on would affect the price of the land.

“The income level of the market where the condominiums are built affects the price as well. A higher level of income in that area will create the demand for higher-priced condominiums,” he said.

He said the developer could construct different sizes of units with varying finishes and amenities to cater to different income sectors.

Sim added that this would affect the design, size, and finishes of the condominiums suited to the demand for each area.

“The profit margin of the developer who built these condominiums is much affected by the above factors and they would want to price their products to suit these factors so that they can sell and reap a reasonable reward for their investment and effort through the development,” he said.

Citing the National Property Information Centre (Napic) report, he said the mean and median prices of condominiums/apartments in Kuching last year was about RM381,000 and RM358,000 respectively.

“In Samarahan, the mean and median prices for condominiums/apartments last year was RM205,600 and RM165,000 respectively. 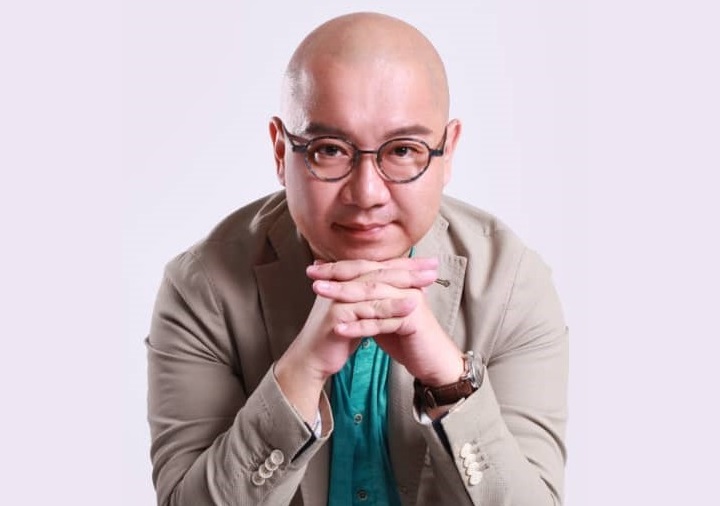 More people in Sarawak can own homes