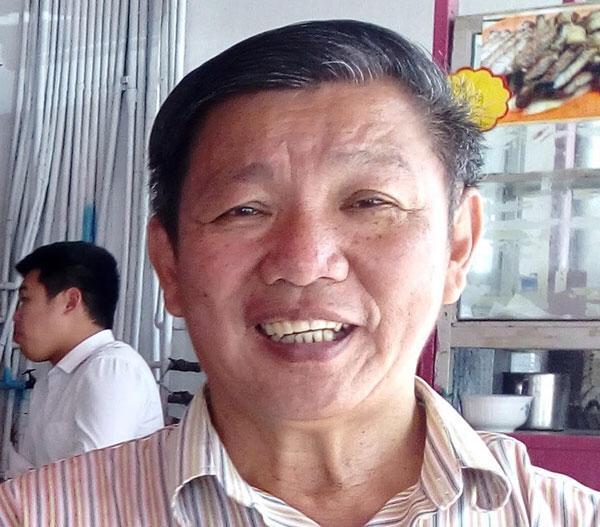 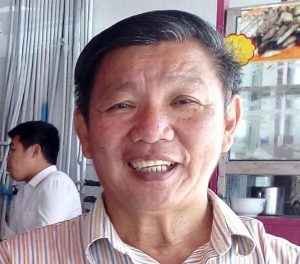 “If the inclusion of Jawi, Chinese and Tamil calligraphy styles is to retain these art and culture, as shown in the textbook presented by Lim, why isn’t the language of our indigenous peoples included as well?”

Teo, who is also Dudong PDP chairman, challenged Sarawak DAP to state whether to impose khat or supports fairness and equality to other
ethnicities.

“PH claims to implement relevant education policies have been condemned and earned the consternation of the people, and the khat controversy is not the first one.

“Has Sarawak DAP been on vacation all this while that not one of them has stepped forward to speak up on this issue?

“In Sarawak, we have a large indigenous population. So who should protect their rights and way of life?” asked Teo.

“If the ministry is concerned at all about fairness and equality, why is it committed to including three more pages specifically on khat?”

He also noted that Sarawak PH assemblymen have failed to put themselves in the shoes of the communities that they represent.

“Unfortunately, we have seen that the PH leaders in Sarawak have become mouthpieces for the ministry instead.

“How many times have we seen PH leaders taken by surprise by the unwelcome reception from people who were their supporters previously,” he said yesterday.

Explaining the struggles in preserving and maintaining Chinese art and culture, Teo stressed that it was important to form a powerful preservation for indigenous culture.

“The Ministry of Education clearly does not care for what’s in the hearts of the people and how their decisions can destroy our previous social unity.

“Elected representatives must help this segment of Malaysia to preserve their cultures.

“The most powerful form of preservation stems from teaching them to children or else their significance will erode and soon disappear from the cultural fabric of the country,” Teo added.

Calling all state legislators to remember their true mission, he reminded them to not be mascots or puppets for the federal government.

“If they only seek to be slaves to their political masters in the federal government, the people will cast them aside,” he reminded.

How UCTS adapts to Covid-19 pandemic