KOTA SAMARAHAN: “My husband always said he missed me,” said the wife of Nesly Nabau, one of the shooting victims in the Squadron 330 of the Royal Malaysian Air Force (RMAF) today.

Jessica Cletus, who is from Sabah, arrived in Kuching today in tears when contacted by Suara Sarawak, saying she often contacted by her late husband.

“There is no strange attitude towards the late husband, only that he missed me because I live in Sabah and he works in Kota Samarahan.

“My husband always told me to go back to see him,” she said briefly.

She said the last time they met was at Christmas last year.

All four members of the air force involved in the shooting incident, were also killed. 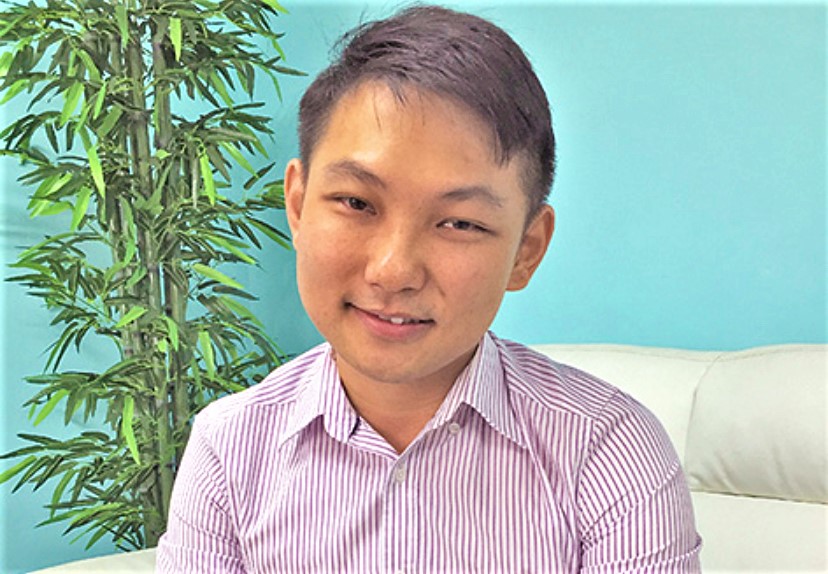 Empower women who are breadwinners: Academician