KUCHING: Ten foreigners were among 41 people arrested for participating in drug-fuelled parties at residential apartments and an entertainment centre around Kuching and Padawan districts.

Sarawak Police Commissioner Datuk Aidi Ismail said that the suspects, which comprised 27 men and 14 women aged between 18 and 42, were detained in six separate raids codenamed “Ops Parti Liar” from May 29 to June 14.

“The operations resulted in the seizure of various drugs such as 409.65g of Ecstasy mixture “powdered juice”, 9.5g of ketamine, two Ecstasy pills and three Erimin 5 pills.

“The drugs seized were worth RM7,000 and could have been distributed to 105 addicts,” he told a press conference on Monday (June 14).

Thirty-one locals and ten foreigners from Vietnam, Indonesia, Philippines and China were brought to the Sarawak narcotics headquarters for further action.

All suspects have been remanded for seven days to facilitate investigations.

He explained that as entertainment centres were prohibited from operating throughout the movement control order (MCO) 3.0, the trend of drug abuse had shifted to the organisation of wild parties held privately in residences to avoid detection by the authorities.

“Sarawak narcotics police managed to identify several locations around Kuching and Padawan as the venues for the private parties.

“The raids were led by Sarawak narcotics police chief ACP Jasmirol Jamaluddin and involved personnel from Kuching and Padawan narcotics division,” he said.

Apart from that, 42 people (including the suspect in “Op Black Cat”) were issued compounds totalling RM240,000 under the Prevention and Control of Infectious Diseases Regulations Amendment 2021. 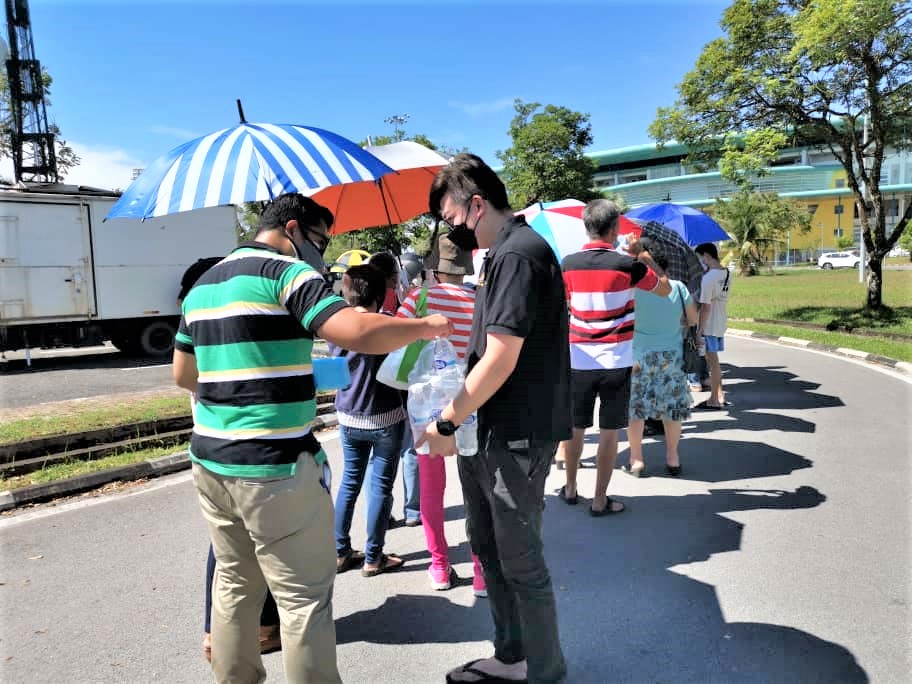 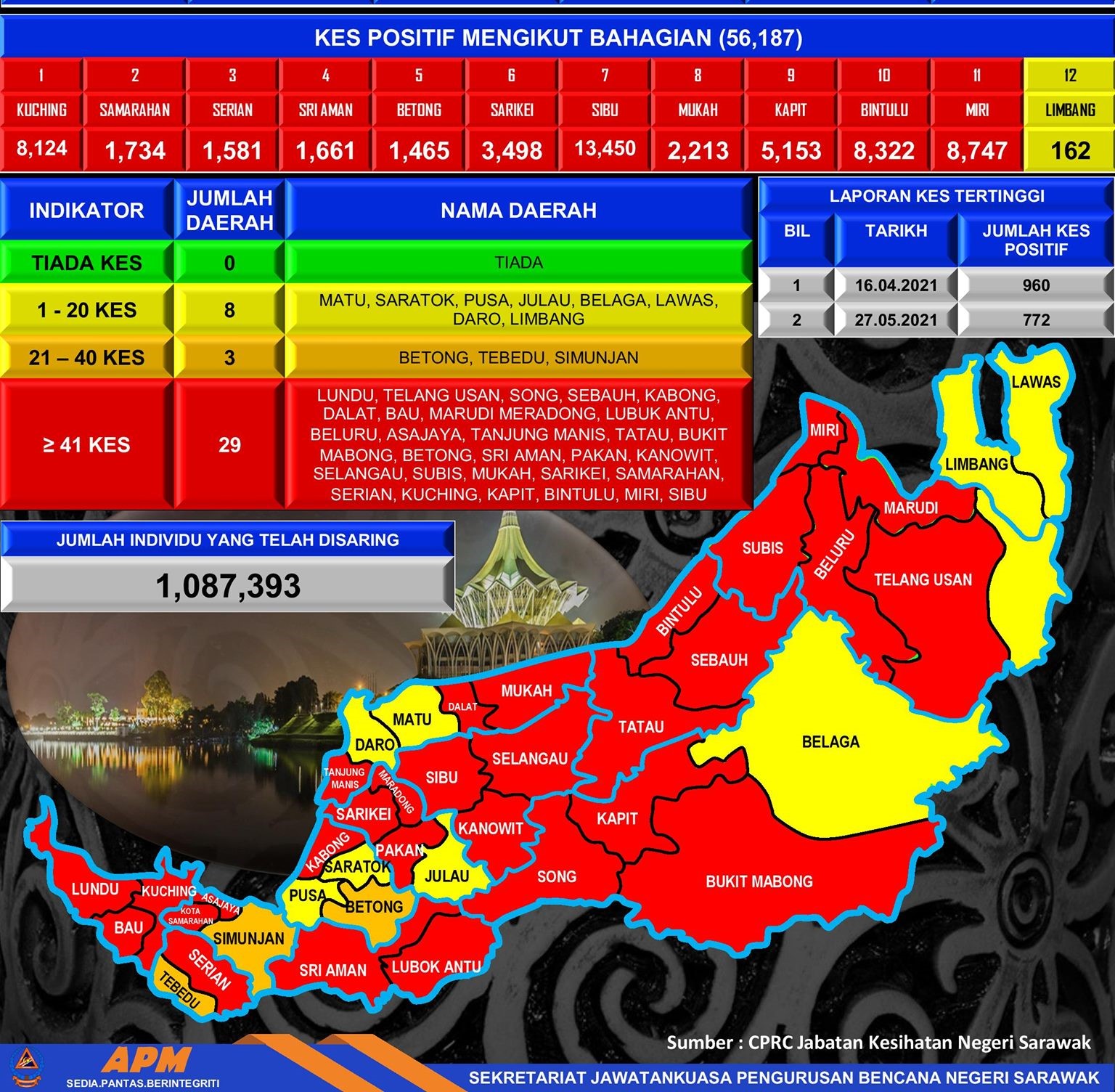