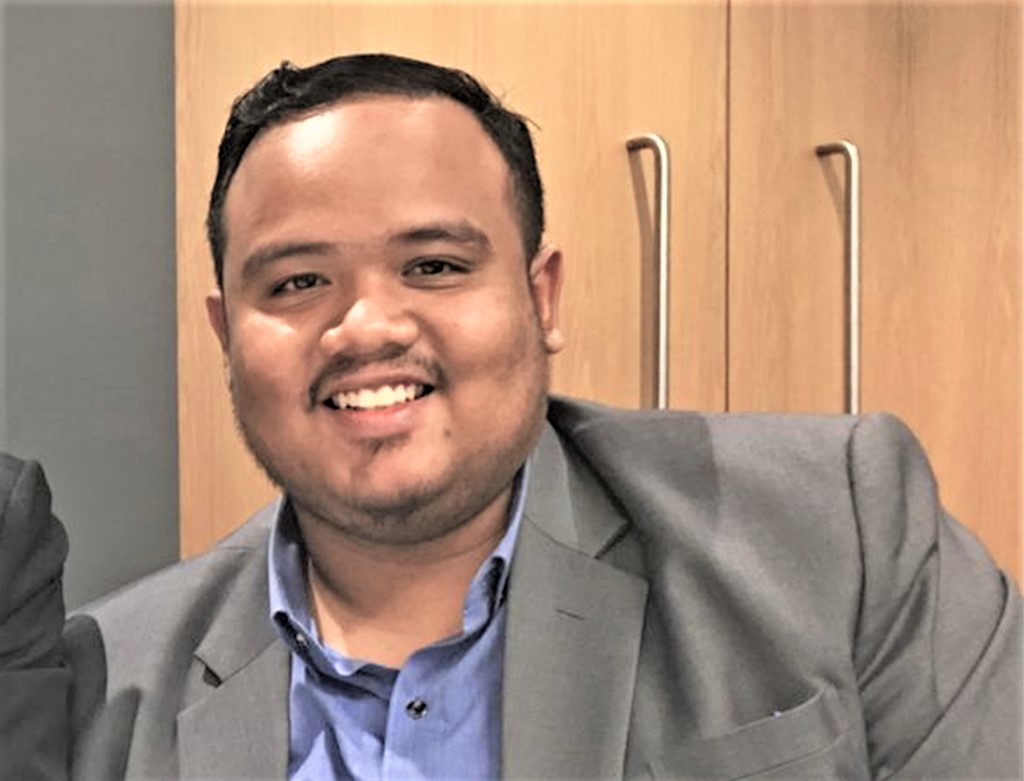 Will Chinese voters do likewise in Sarawak?

KUCHING: Will seats contested and won by opposition candidates in GE14 swing to the ruling coalition’s favour in the upcoming 12th state election like what transpired in the Malacca polls over the weekend?

It is an interesting prospect given that the Democratic Action Party (DAP) lost four of its incumbent seats, two of them fairly balanced in terms of the proportion of Chinese and Malay voters.

“This could attract several explanations, including the possibility that a certain percentage of Chinese voters switched their support to the Malaysian Chinese Association (MCA) in order to express their demand for stability and recovery from the devastation caused by Covid-19,” he said.

Some parties in Gabungan Parti Sarawak (GPS), particularly the Sarawak United People’s Party (SUPP) had suffered crushing defeats in GE14, losing a significant number of votes from Chinese voters,” he reminded, in raising the possibility.

Ammar also felt another opposition party, Parti Keadilan Rakyat (PKR), which lost all the 11 seats it contested in Malacca may have run its course.

“PKR has failed to secure any seats and it appears that voters distrust the party,” he said.

“The party may have already reached its pinnacle of success in the previous election and their inability to deliver on manifesto promises may erode voters’ trust in them.

“It seems that the swing voters who supported Pakatan Harapan (PH), of which PKR is the backbone, in the previous general election decided to support Barisan Nasional (BN) this time.”

But he is not surprised by the outcome of the Malacca polls.

First and foremost,  many had predicted a relatively low voter turnout compared to the previous GE, he said.

“Nonetheless, we are aware that the political situation in Sarawak differs significantly from that in the peninsula but my concern is that some political parties may be desperate enough to instigate and insinuate issues in order to gain support and votes,” he warned.

“However, I believe in the maturity of Sarawakian voters to prioritise what is important and avoid rhetoric that could jeopardise stability.”