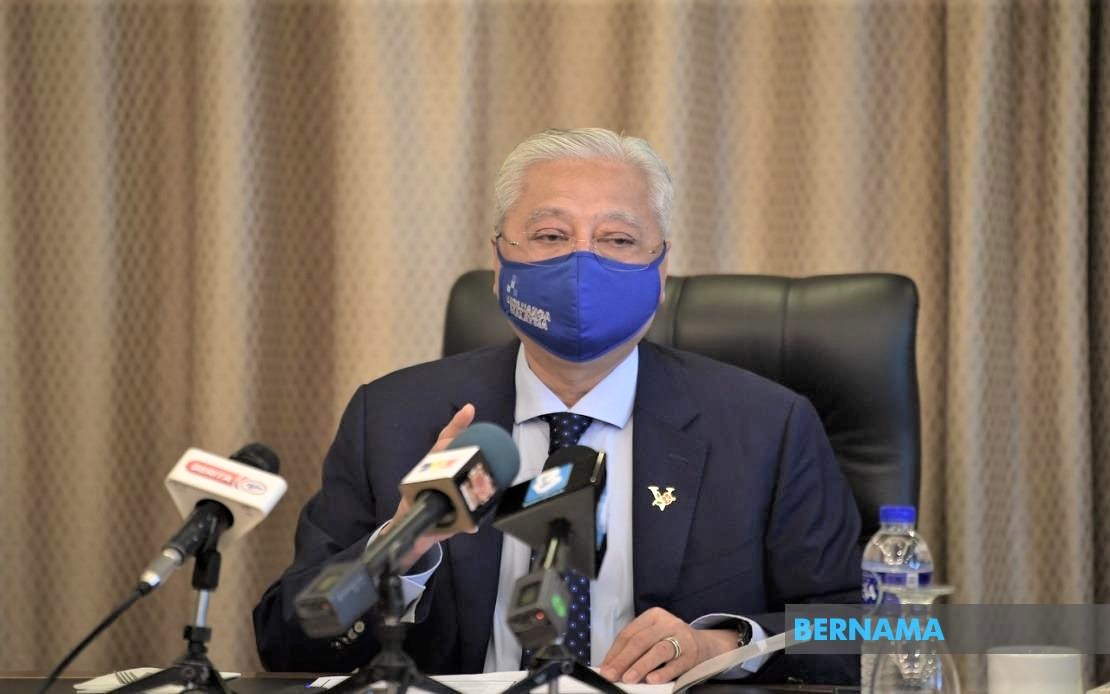 Will sky-high flight prices to Sarawak be resolved soon?

KUCHING: The government will not allow airlines to profit from raising ticket prices by putting people under financial strain during the fasting month and festive season.

Thus, he had instructed Domestic Trade and Consumer Affairs Minister Datuk Seri Alexander Nanta Linggi, to look into the matter promptly, if there has been a 500 per cent spike as claimed then it is an offence under the Price Control and Anti-Profiteering Act 2011.

“People have the option of driving to Kedah if the price of an airline ticket to the state increases, but what about those who live in Sabah and Sarawak? How are they going to get home?” he said, New Straits Times reported.

“I was told the ticket price is about RM2,000 which is equal to the airfare to London,” he said at the launch of the MG cooperatives mart’s (Coopmart) supermarket and Bera Parliament Semarak Ramadan Keluarga Malaysia cheap sales in Bera yesterday.

Meanwhile, Wee was reported saying that three airline companies and stakeholders were currently finalising discussions on the best ways to reduce prices for flights from Malaya to Sabah and Sarawak.

Last Thursday, Malaysia Airlines, AirAsia and Malindo as well as the Malaysian Aviation Commission (MAVCOM) and Civil Aviation Authority of Malaysia (CAAM), began discussions that are expected to be finalised soon.

“We recognise that the war between Russia and Ukraine has caused airfares and oil prices to skyrocket. However, we must consider it in the context of Malaysia.

“As far as we know, there is only one form of transportation in Sabah, Sarawak and Malaya, and that is flying,” he told reporters after a breaking-of-fast event with the media recently.

However, AirAsia Airlines chief commercial officer Tan Mai Yin noted that during the months of April and May, more than 50 per cent of the roundtrip tickets for flights between Kuala Lumpur and Kota Kinabalu and Kuching that they had sold were under RM500.

“So when it comes to prices, it is still very competitive but also affordable.

“We are committed to providing affordable travel for everyone, but it is very normal when it comes to dynamic pricing for airlines where we always encourage forward planning and for travellers to book as early as possible,” she said after an event in Kota Kinabalu on Saturday.

Last week, Sarawak Democratic Action Party (DAP) secretary Alan Ling has called on the state government to consider subsidising air tickets for Sarawakians coming back to the state, especially during the festive seasons.

He said the state’s Ministry of Transport should deal with the situation efficiently by talking to the airlines concerned rather than simply writing letters to them.

He added that air transport is a basic necessity for Sarawakians who work or study in Malaya to return to Sarawak, and vice versa.

“Therefore, it is wise for the state government to get involved in this issue concerning expensive airfares so that the people are not burdened by it,” Ling pointed out.