KUCHING: Chief Minister Datuk Patinggi Abang Johari Tun Openg is hopeful that a win-win outcome between the federal and state governments in regards to Malaysia Agreement 1963 (MA63) can be achieved.

He said the matter pertaining to MA63 has been negotiated between the state and federal governments since 2015, during the administration of the late Pehin Sri Adenan Satem.

“I sincerely hope that the initiative to continue negotiations on MA63 as contained in the memorandum of understanding (MoU) on Political and Stability Transformation inked between the federal government and the opposition on Sept 13 will lead to a win-win outcome.

“The federal government and the state government have held negotiations since 2015 and this will continue,” he said at the state-level Malaysia Day celebration on Thursday (Sept 16).

Abang Johari said over the course of the last 58 years since 1963, there were matters that were not implemented according to MA63 and the Federal Constitution.

He said these were brought to the negotiating table in the spirit of a large Malaysian Family which comprised Malaya, Sabah and Sarawak.

On the Malaysia Day celebration, the chief minister said all Malaysians should understand the significance of Sept 16 in the history of the country.

“The federal government has declared Sept16 as a public holiday to commemorate the establishment of Malaysia and I sincerely hope that this move will encourage all Malaysians to understand and appreciate the significance of the sacred date,” he said.

On Monday (Sept 13), Prime Minister Datuk Seri Ismail Sabri Yaakob and the Pakatan Harapan (PH) coalition created history when the government and the opposition inked a MoU on a slew of political reforms. 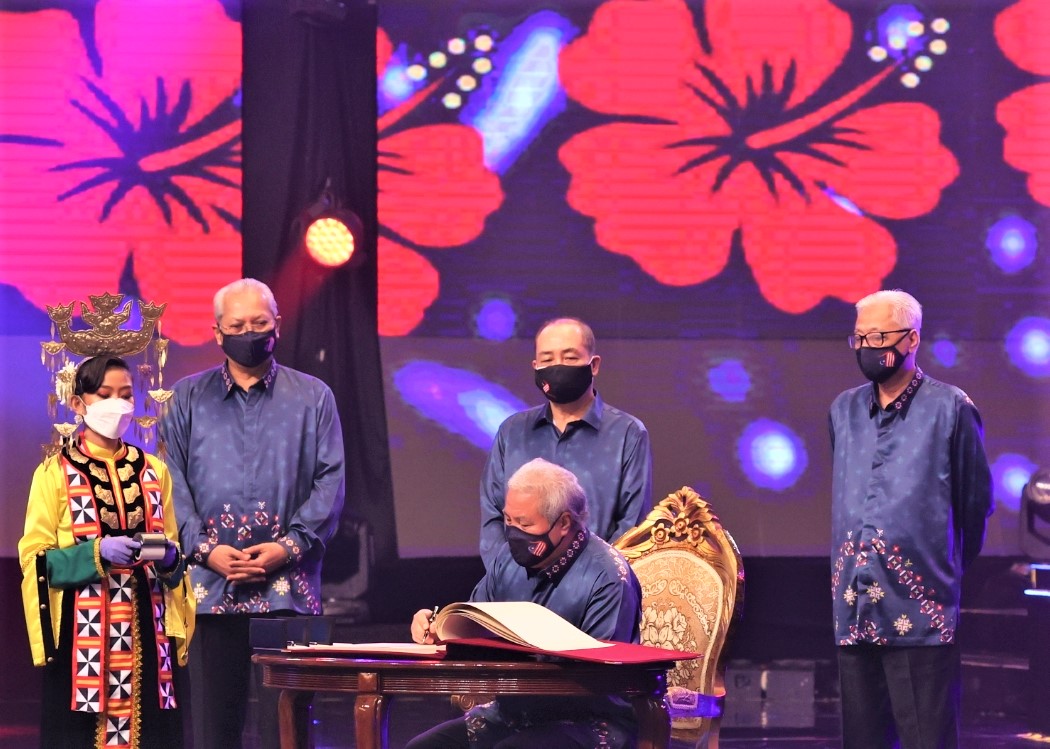 Man arrested for punching another over noisy bike