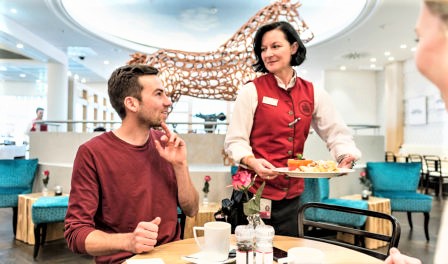 This year, 140 awards have been won by 84 individual airports, according to a statement.

“The awards this year have been won by a diverse group of winning airports from around the world which illustrates the industry-wide commitment to delivering exceptional customer experience.”

The Airport Service Quality programme is the world’s leading airport customer experience measurement and bench-marking programme. In 2019, more than half of the world’s 8.8 billion travellers passed through an ASQ airport.

The winning airports will come together at the ASQ Awards Ceremony to be held during the third ACI Customer Experience Global Summit in Kraków, Poland in September 2020. – Bernama