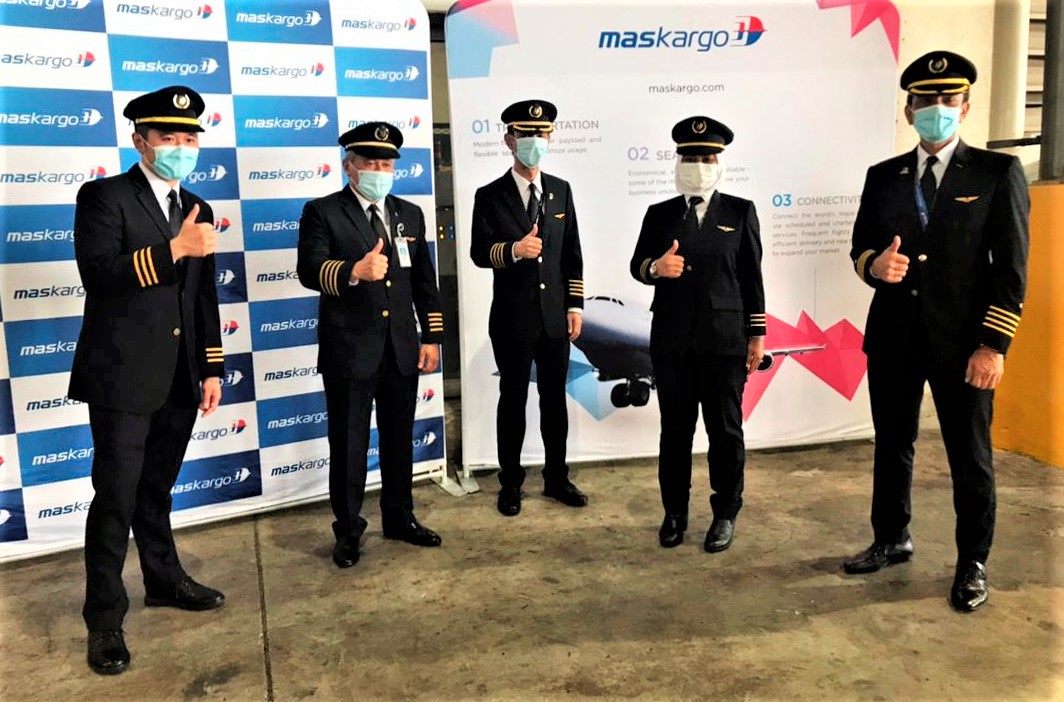 SEPANG: “I am very proud and overwhelmed,” said Nur Waie Hidayah Mohamad Rasidin, one of the five pilots and the only female pilot responsible for navigating Flight MH319 carrying the first batch of Sinovac vaccine from China to Malaysia today.

Nur Waie Hidayah, 23, said she was proud to be able to break male dominance in aviation industry.

“There is no difference being a male or female (pilot). We were all given the same training and went through the same procedure,” she told Bernama after landing the plane at the Kuala Lumpur International Airport (KLIA) here.

The envirotainer — a temperature-controlled container — with 200 litres of the vaccine arrived at 9 am at KLIA from Beijing in the Malaysia Airlines Airbus 330-300 aircraft, bearing the livery of the Jalur Gemilang (national flag).

Nur Waie Hidayah said the team had been making preparations for the past five months, including learning about the envirotainer which is able to maintain a temperature of between 2 to 8 degrees Celsius.

Meanwhile, Mohamed Razif, 53, said five pilots were given the responsibility to navigate the two-way flight due to safety factor.

He explained that the flight had left Kuala Lumpur at 7 pm Friday and arrived in Beijing at 1 am.

“The vaccine was loaded straight away and we flew back from Beijing at 2.30 am,” he said.

The Selangor native said the loading work took quite a long time because the temperature in Beijing was below 0 degrees Celsius yesterday.

Despite having 31 years of experience in the world of aviation, he admitted that he was a little worried because he did not want anything untoward to happen.

The Sinovac vaccine is the second Covid-19 vaccine to arrive in Malaysia after the Pfizer-BioNTech vaccine. – Bernama 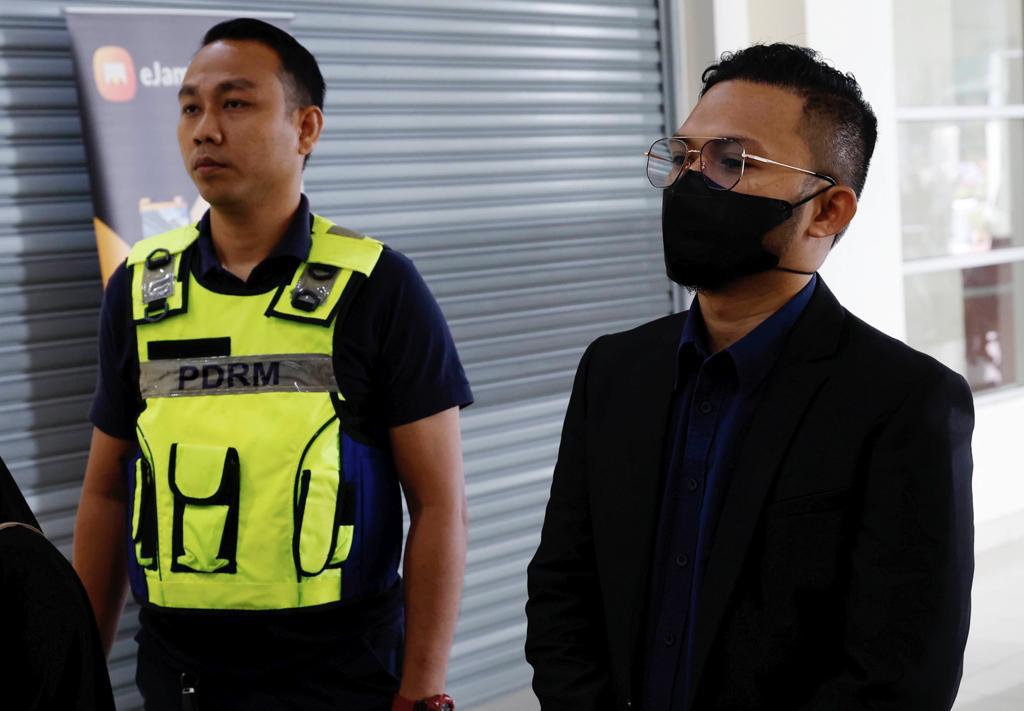 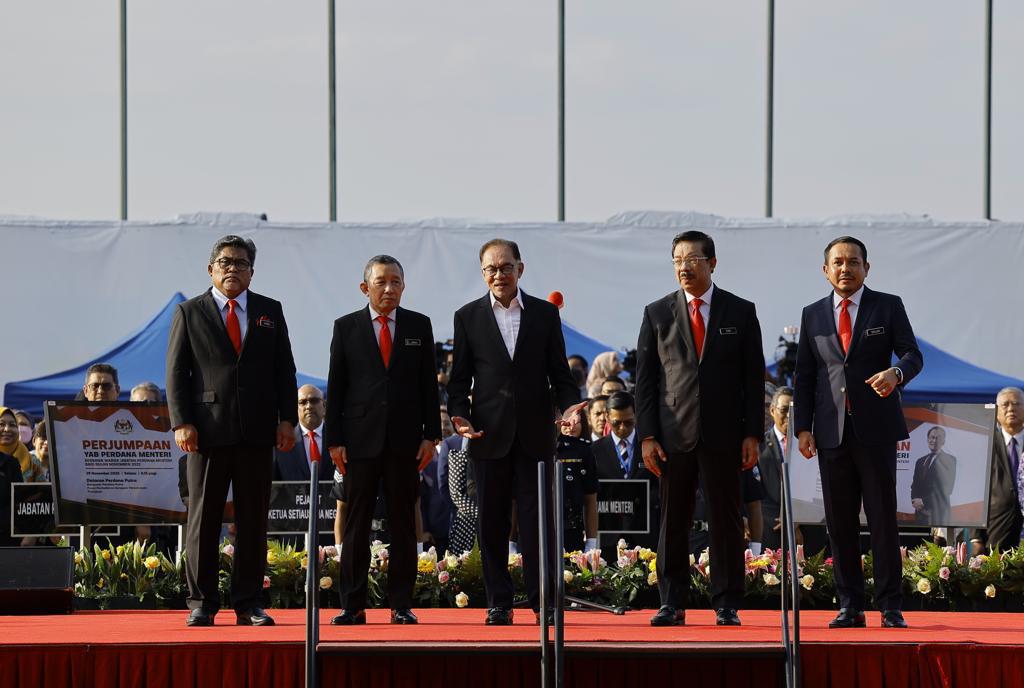 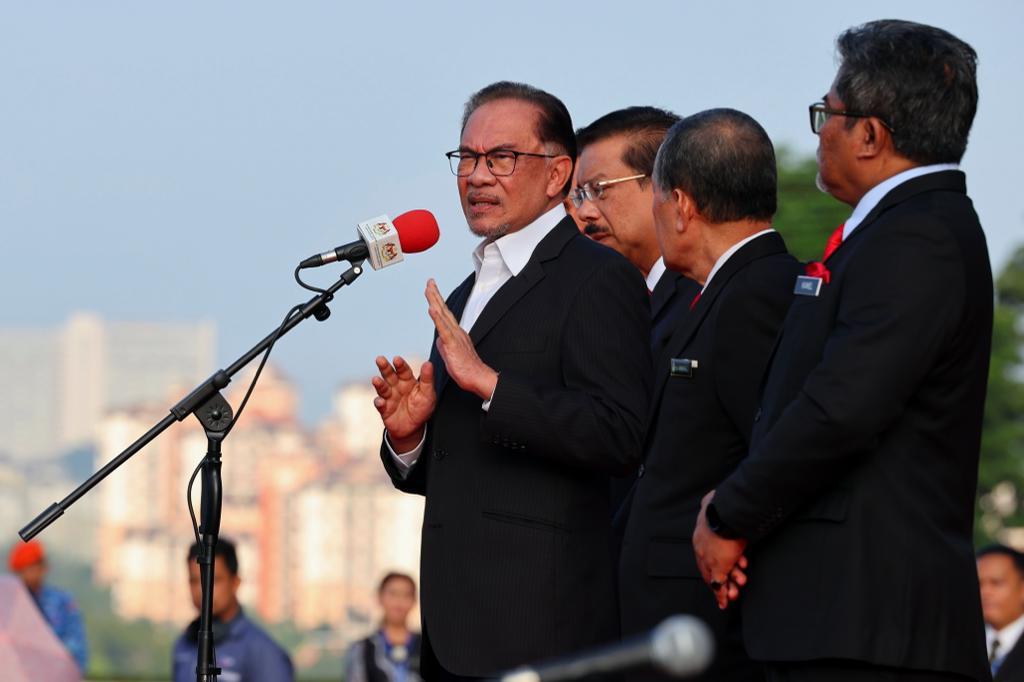