PADAWAN: A surprise raid on a premises believed to be involved in illegal gambling activities led to the arrest of a woman, on Monday (July 19).

District police chief Supt Aidil Bolhassan said his team came across the woman and detained her. A check on her mobile phone found elements of online gambling which included gambling websites.

“Apart from the suspect’s phone, we also seized cash of RM87 and several pieces of paper with numbers written on it,” he said.

The 28-year-old woman is being detained for investigation.

The case is being investigated under Section 4 (1) (c) of the Common Gaming House Act 1953. 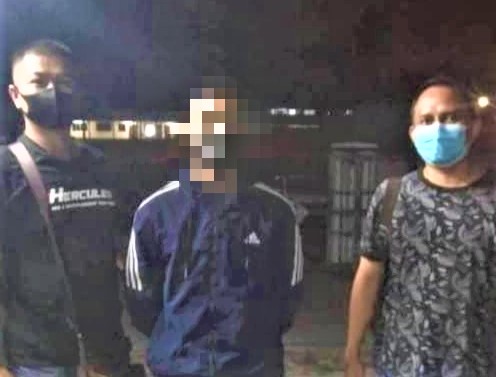