MUKAH: A roti canai seller could face the gallows after being arrested by police last Sunday (Oct 10) for possessing methamphetamine worth over RM5,000.

The 40-year-old woman was detained for inspection by the roadside at Selangau-Bintulu Road at 5.45pm.

“The suspect and the drugs were taken to the police station for further action,” he said.

Investigations found that the suspect, who tested positive for drugs, has been involved in substance abuse since 2010.

Muhamad Rizal added that the suspect will be investigated under Section 39B of the Dangerous Drugs Act 1952, which carries a mandatory death sentence upon conviction. 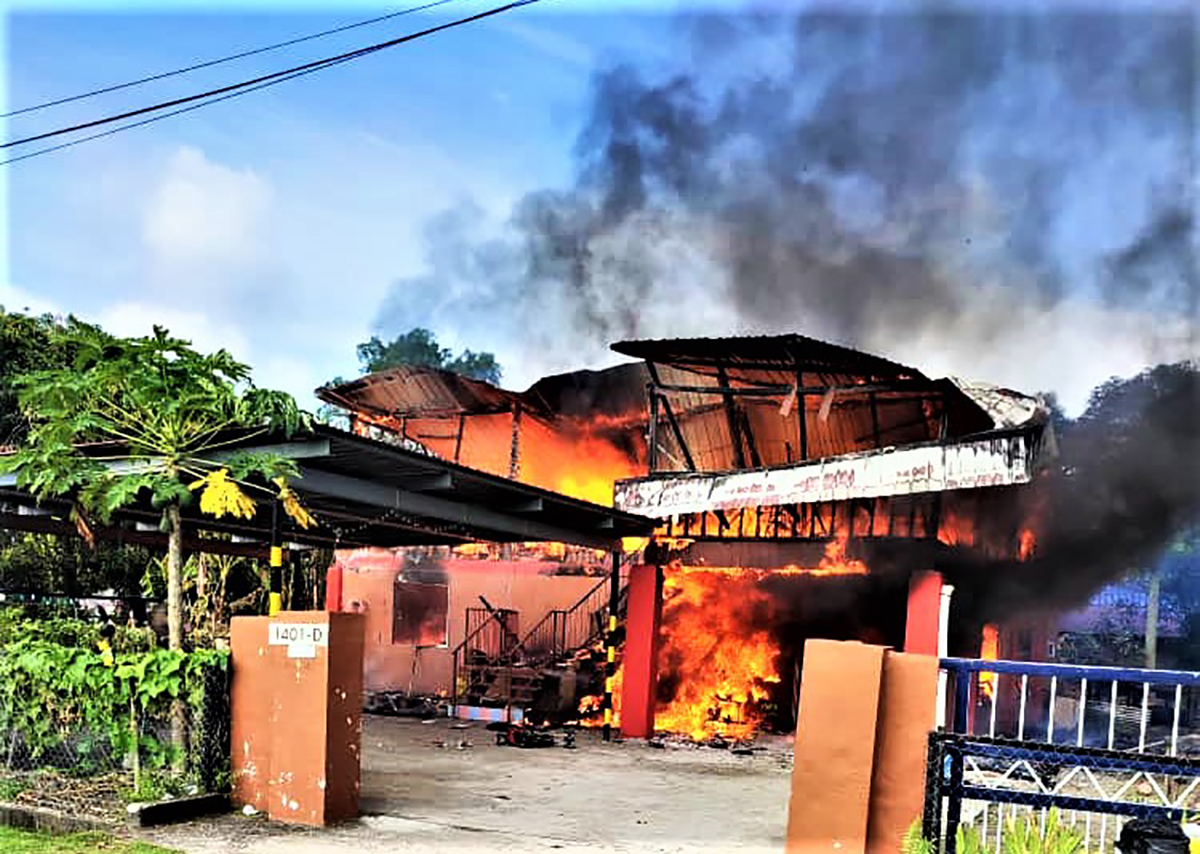 Firemen return money, gold ring kept in can after inferno 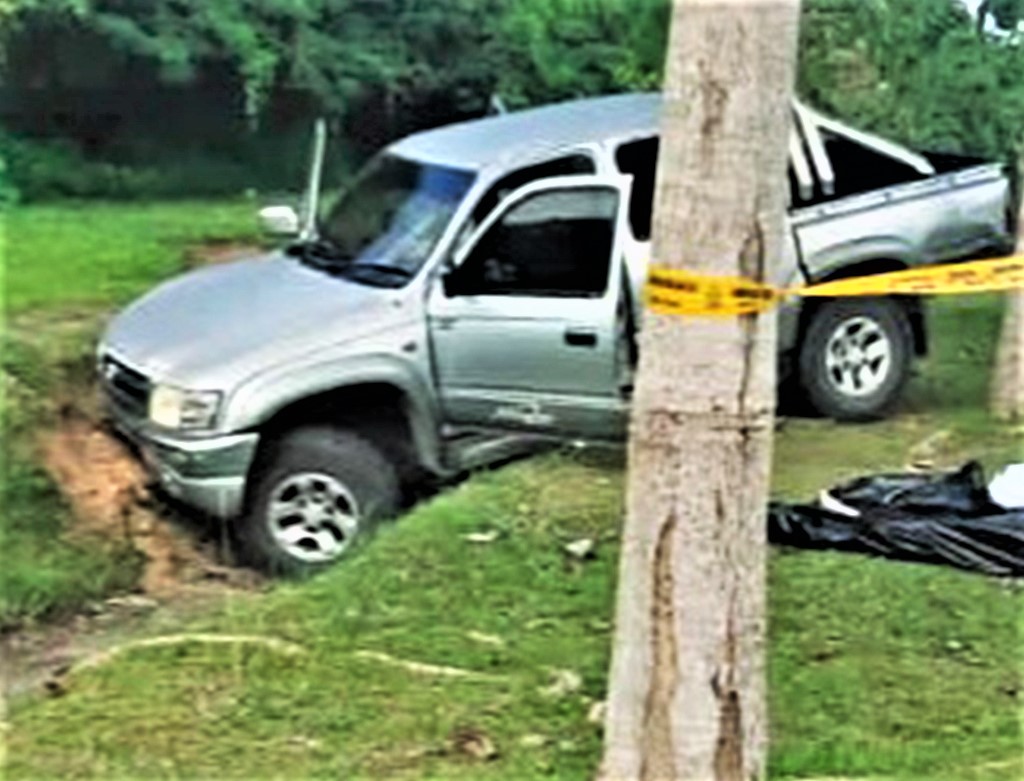