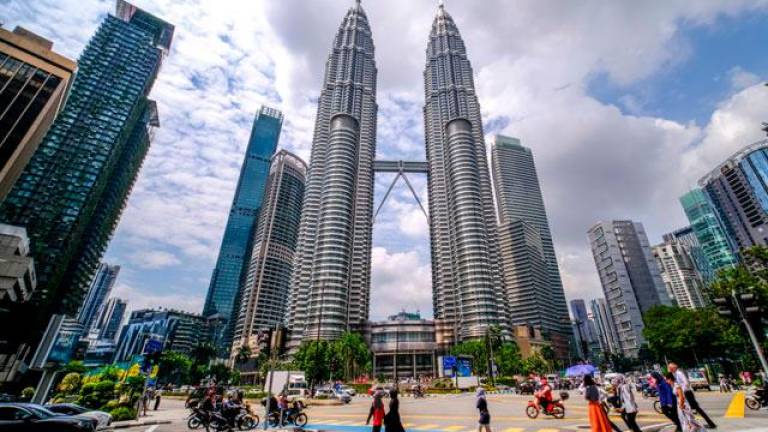 KUALA LUMPUR: A 23-year-old woman fell to her death from an upper floor of the Suria KLCC shopping mall in Kuala Lumpur at 9.38pm yesterday.

According to New Straits Times, the victim was seen walking around on the fourth floor, before she was said to have suddenly climbed onto the railing.

“Checks showed the 23-year-old victim roaming on the fourth floor of the centre court.

“She landed on the ground floor of the centre court and was pronounced dead at the scene,” he said in a statement on WhatsApp.

“The management of Suria KLCC regrets to confirm that there has been an unfortunate incident that took place this evening at Suria KLCC as a result of someone falling from an upper level of the mall. It deeply saddens us to (say) that the person has passed away,” she said in a statement.

“The investigating officers are currently at the scene and we are working closely with them to provide them with access to any/all resources they may need to assist them in their investigations.”

KUCHING: The state government is planning to establish an astronomy centre in the Pantai Damai area to promote the study of astronomy. Premier Datuk Patinggi...