KUCHING: A 33-year-old woman was arrested after police found that she had falsified her reverse transcription polymerase chain reaction (rT-PCR) test to travel to Bintulu.

District police chief ACP Ahsmon Bajah said the suspect was arrested on Sunday while sending documents to Sungai Maong police station for the purpose of applying an inter-district travel permit for a flight from Kuching International Airport to Bintulu.

“The suspect’s actions were detected after the documents were found to be doubtful before it was further examined by the police station chief and his deputy.

“The medical centre confirmed that the suspect’s rT-PCR test was false as the suspect’s name was not listed on the day she is said to have taken the test,” he told the media in a press conference on Monday (Aug 2).

He stated that the suspect was released on police bail pending further investigation to complete the investigation documents in relation to the case.

The case is being investigated under the Prevention and Control of Infectious Diseases Act 1988 (Act 342).

Ahsmon revealed that this incident is the first case in Kuching and warned any party not to take such action.

He pointed out that the police together with the Ministry of Health (MOH) and the Sarawak Disaster Management Committee (SDMC), have a ‘check and balance’ mechanism to find out any activities such as committing fraud on the results of the Covid-19 screening test. 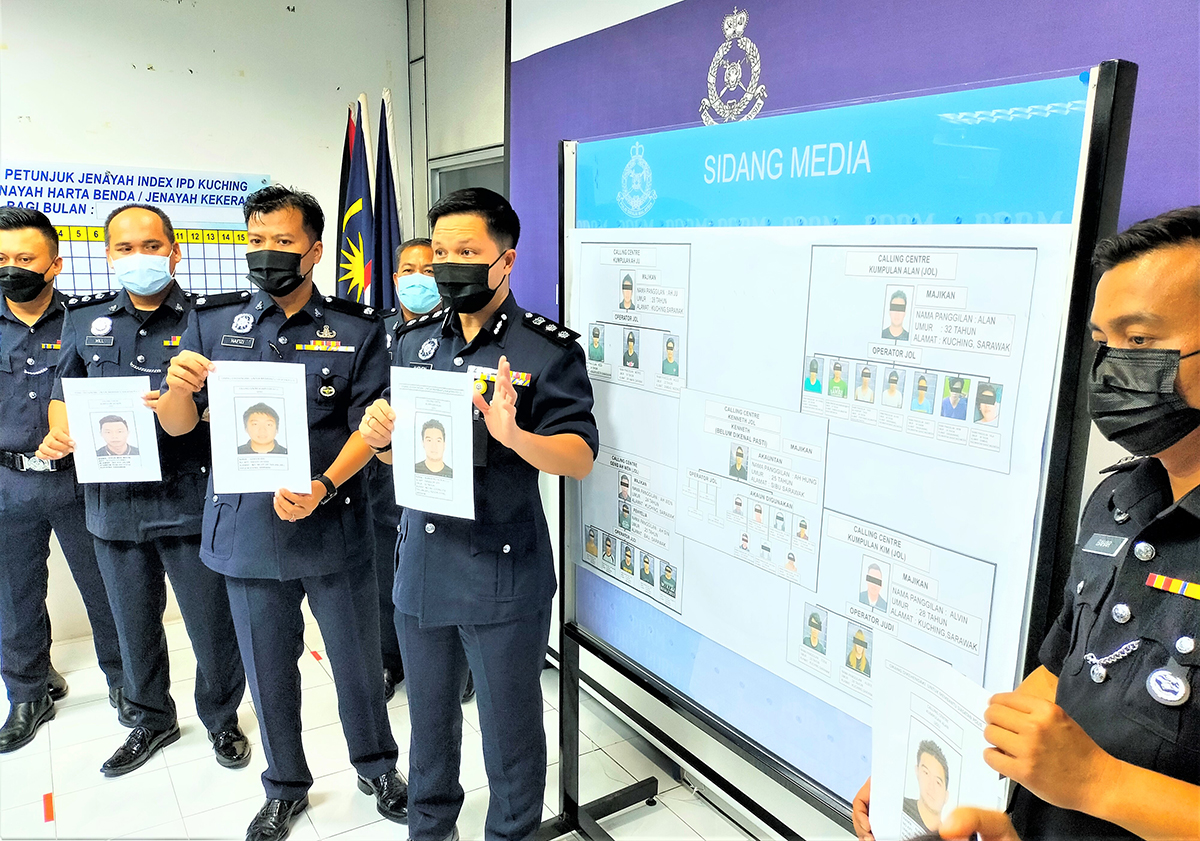 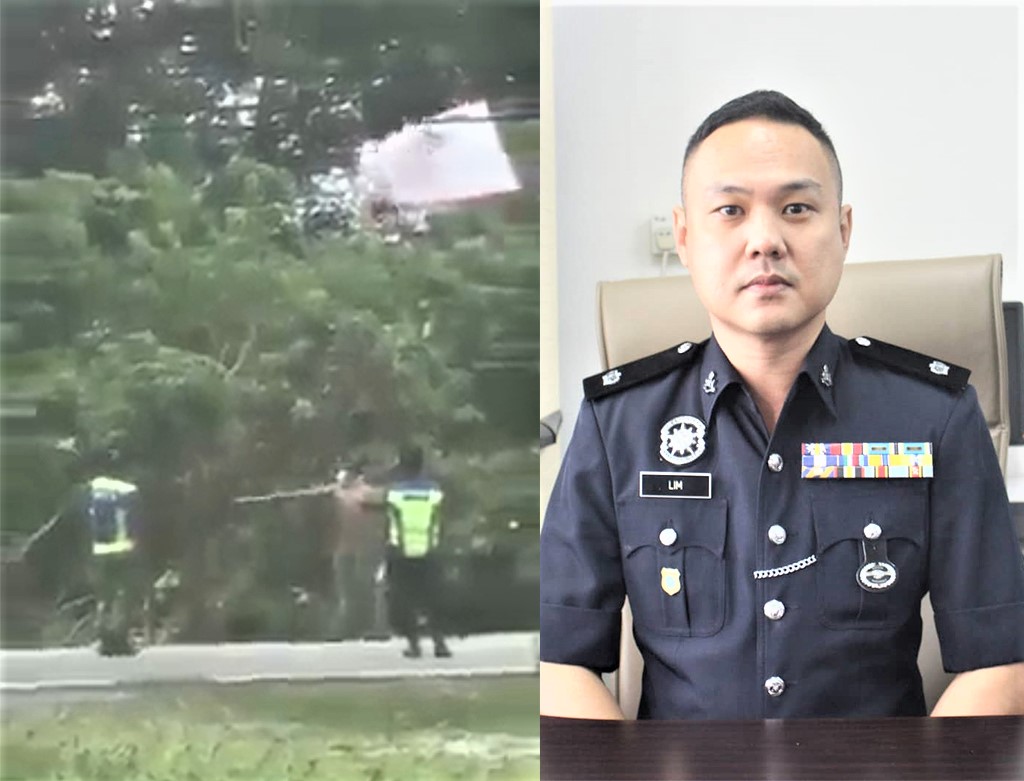 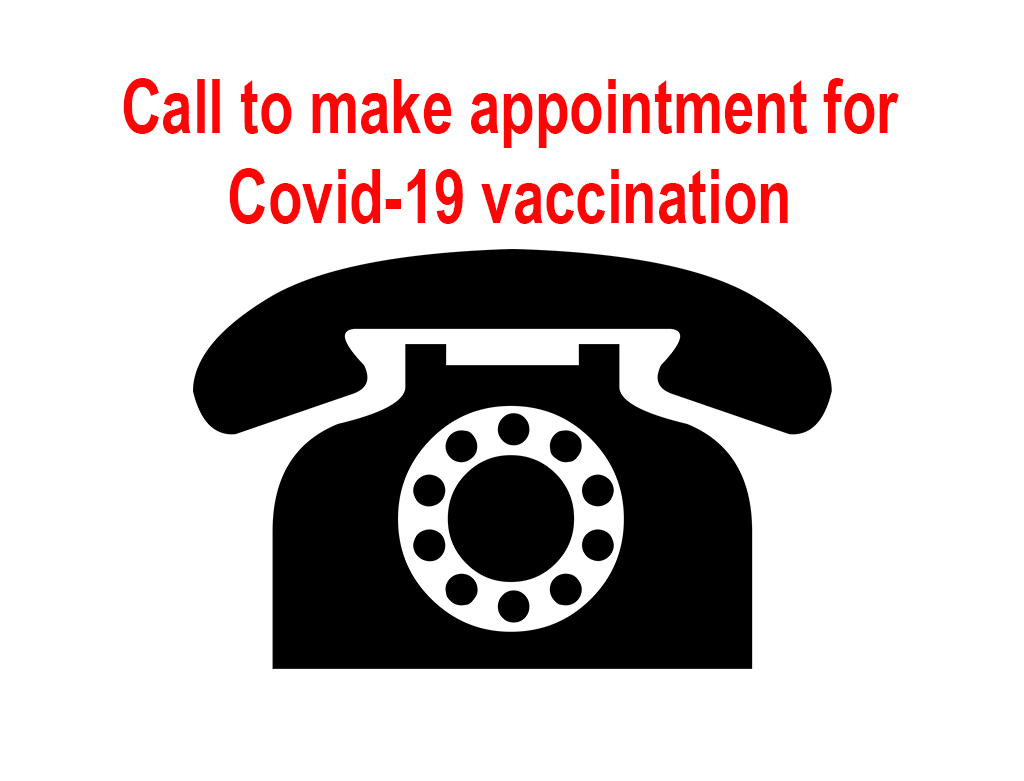 Call these numbers for your jab appointment