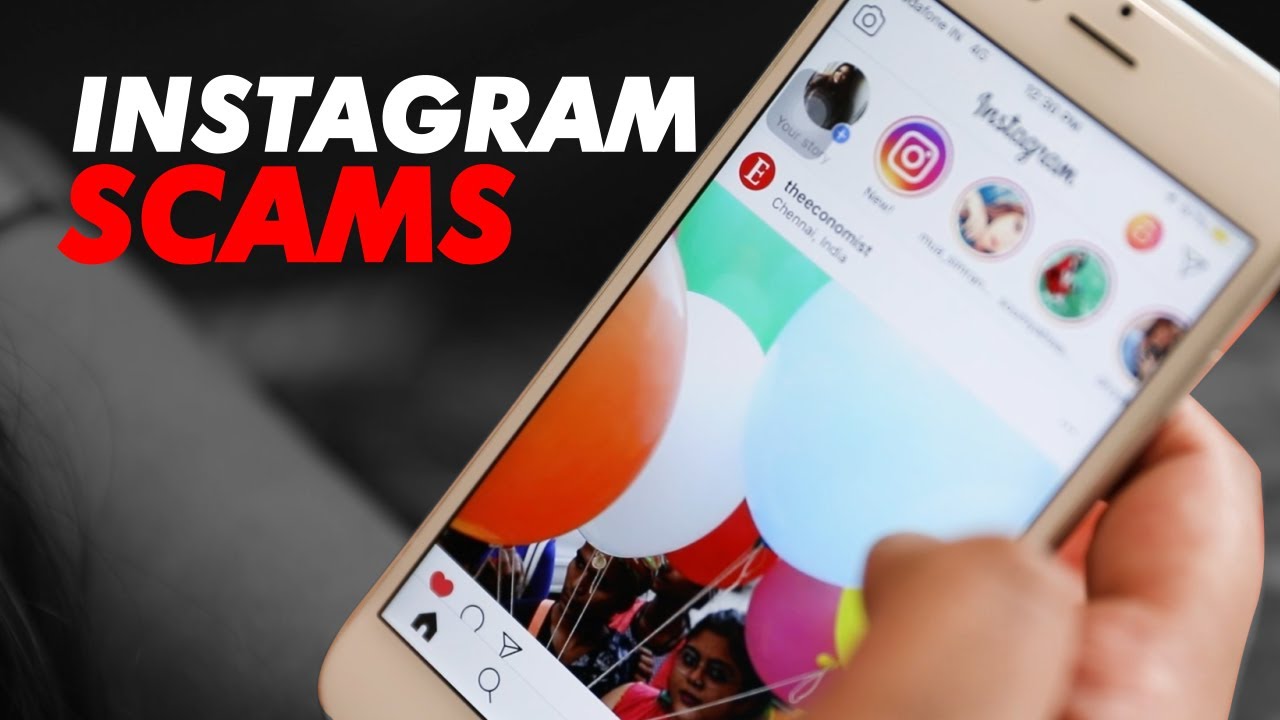 “The victim was attracted to the job offer and purported rewards and commissions she would get if she invested in the online business.

“At first, the victim was instructed to click on a link sent by the person. After clicking the link, the victim was asked to make a payment for the displayed goods,” he told the media at Bintulu police headquarters (IPD).

Zulkipli said the victim had made an online payment to a bank account amounting to RM1,187. She received payment including a five percent commission as promised.

Later, the victim was instructed to perform another transaction. On Thursday (July 8), she made an online transfer to an account amounting to RM9,250 for the payment of three pairs of shoes.

“The promised money and commissions were not received after the victim completed the transactions.

“She asked for her money to be returned including the promised commission but, various reasons were given. Aside from that, she called the individual and it was not answered.”

Realising that she had been cheated, the victim lodged a police report at the Bintulu IPD one-stop centre.

Zulkipli said the case is being investigated under Section 420 of the Penal Code for cheating.

He reminded the public not to be fooled by any job offers that offer lucrative salaries.

KUCHING: Deputy Premier Datuk Seri Dr Sim Kui Hian ‘jumped’ off from the main stage to help an officer who suddenly fainted during an...