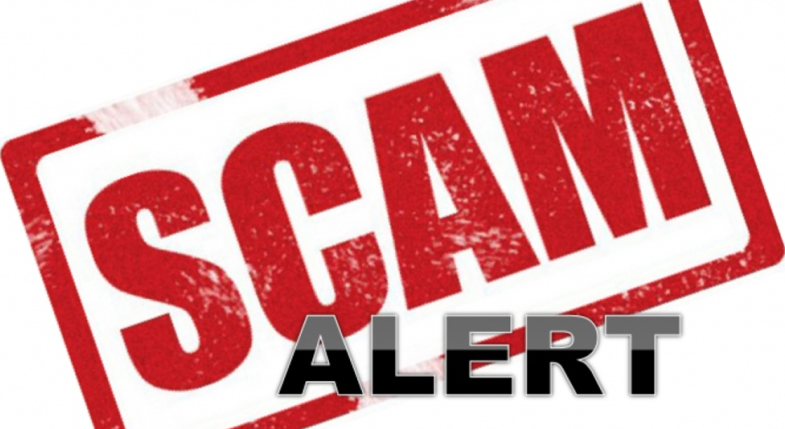 SIBU: It happened yet again. This time a woman here ended up RM31,879 poorer in an online job scam.

Sibu District police chief ACP Zulkipli Suhaili said police received a report on May 12 from a woman who claimed to be a victim of an online job scam through social media.

“The victim was attracted to the scheme where she was promised 0.6 per cent commission for every purchase of over 60 items,” he said in a statement on Monday (May 16),

To claim the commission, the victim had to make a payment to an account provided by the scammer.

“When she realised that she had been cheated after making seven transactions totalling RM31,879, she lodged a police report,” Zulkipli said.

The police chief advised the public to not be easily fooled by job scams.

BINTANGOR: An allocation of RM80,000 has been approved to upgrade a 2.55 km road which connects two longhouses here. Daro assemblyman Safiee Ahmad said once...

Paxlovid only meant for Categories 4 and 5

KUCHING: The Paxlovid antiviral pill, developed by Pfizer, should...

MIS to set up panel on needs of ummah

KUCHING: The Sarawak Islamic Council (MIS) is in the...

SPAOH: More discussions will be held on development priorities...