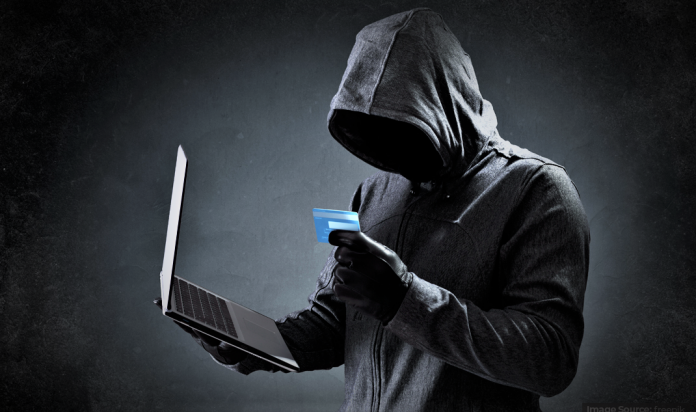 KUANTAN: A retired woman has claimed she lost almost half-a-million ringgit in savings after she believed scammers who said they were police officers.

Pahang Commercial Crime Investigation Department head Supt Mohd Wazir Mohd Yusof said the 59-year-old victim claimed to have received a telephone call on April 29, supposedly from a staff of a telecommunications company about a complaint that her number had been used for illegal gambling activities.

The victim who denied the allegations said she was then told to speak to a ‘police officer’ from the Kuantan District police headquarters to lodge a police report so that she would not face legal action.

“The victim said during the ‘investigation’ which was conducted over the phone, she gave her personal information, including the amount of savings she had in three banks, as well as how much jewellery she had, her car and her house.

“The suspect also asked for the number of her automatic teller machine (ATM) card, her card verification number, and the expiry date of her ATM card, all of which the victim provided,” he told reporters here today.

Mohd Wazir said according to the victim, the telephone call was then transferred to a ‘police officer’ from the Anti-Money Laundering and Anti-Terrorism Financing (AMLA) Crime Investigation team in Bukit Aman, so that a thorough investigation could be conducted.

She said she then spoke to a female “police officer” who said her savings in the three bank accounts must be transferred out so that the money could not be confiscated.

“The victim then said when she checked her savings accounts yesterday, she found that there were 30 money transfer transactions amounting to RM424,650 made to 14 unknown bank accounts since April 29 until May 15.

“She then tried to contact all the suspects again at the numbers recorded on her handphone, but found that all the calls could not go through, which made her feel cheated,” he said.

Mohd Wazir said the victim then lodged a police report at the Muadzam Shah Police Station yesterday and investigations are being conducted under Section 420 of the Penal Code which provides for sentence of up to 10 years’ jail and caning, with a possibility of a fine, if found guilty. – Bernama