BINTULU: A wild pangolin that was captured and put up for sale was given a second chance for freedom after it was rescued by a good Samaritan who bought it from an illegal wildlife trader.

Sarawak Forestry Corporation (SFC) said the pangolin was later surrendered to the corporation to be released into the wild.

Upon investigation, SFC said the 21-year-old woman had rescued the pangolin by purchasing it from the illegal wildlife trader who approached her.

“Following the purchase and out of concern for the animal’s wellbeing, she contacted SFC and handed over the animal to its Bintulu Regional Office.

“The pangolin was later brought to the Similajau National Park for a check-up. As it is in a healthy condition, we released it at the national park,” said SFC in a statement yesterday (June 15).

SFC chief executive officer (CEO) Zolkipli Mohamad Aton, who is also the Controller of Wild Life, also expressed his appreciation towards the act of kindness shown by the woman.

He said members of the public are now willing to go the extra mile in supporting the roles of the relevant authorities in protecting and conserving our wildlife.

“However, we don’t encourage people to ‘rescue’ by buying from the trader. The act of buying will foster vendors to acquire more wild animals to sell. Therefore, members of the public are advised to report the sales of wildlife species immediately to SFC,” he stressed.

Pangolins are protected by the Wildlife Protection Ordinance 1998, whereby killing, keeping, selling, buying the animal or its derivatives without the permission of the Controller are prohibited by law and if found guilty, the perpetrator could be jailed up to one year and fined RM10,000. 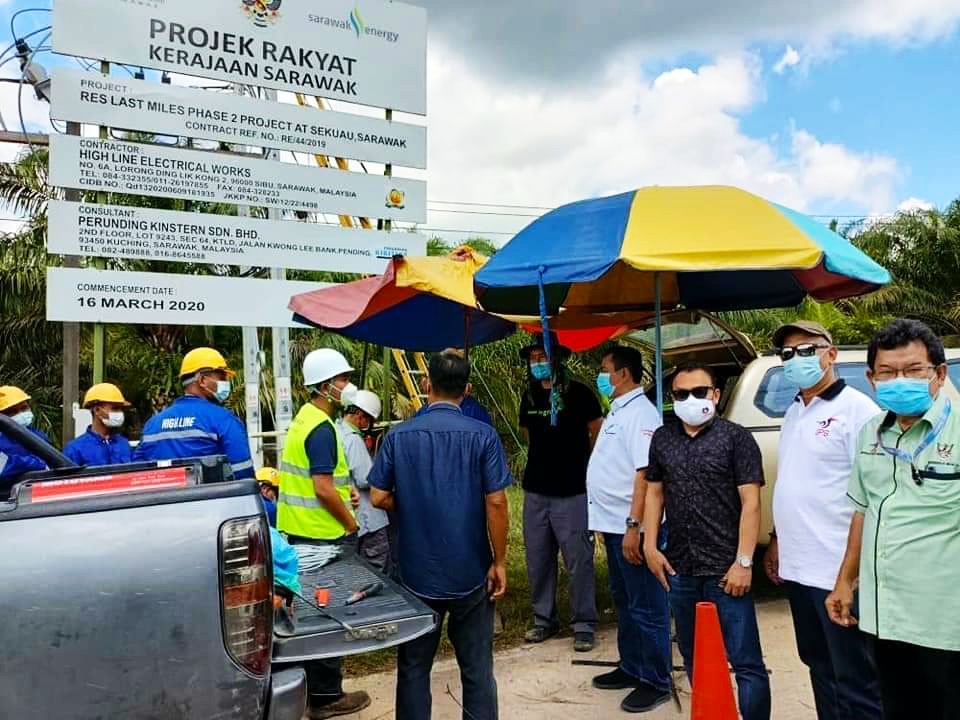