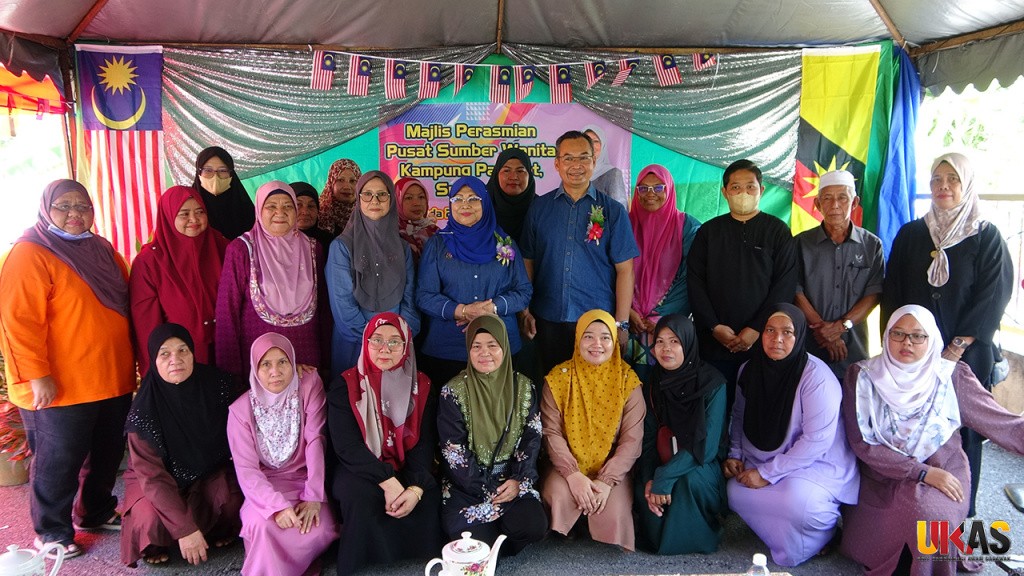 LINGGA: The government recognises the contribution of women in the nation’s development process.

According to Sarawak Public Communication Unit (UKAS) news report, Batang Lupar MP Datuk Seri Rohani Abdul Karim said it is shown through the opening of wider opportunities by the government to give them space to venture into the economic, social and political fields.

“Women’s contribution is very important whether as a wife, mother or worker in the development of the country.

“In that regard, the government has already recognised the contribution of women in the development of the country and has always encouraged their involvement in fields such as economics, social and politics,” she said at the launching of Kampung Pangkat Stumbin Women’s Resource Centre here, recently.

She also said statistics had shown an increase in women labour from 37.2 per cent in 1970 to 46.7 per cent in 1990 with this group continuing to play an important role in industries such as agriculture.

“the empowerment of women has also increased in the manufacturing sector, especially textiles and electronics; service sector such as community, social and private services as well as the public sector,” she added.

Meanwhile, Rohani said that the new building of the Kampung Pangkat Stumbin Women’s Resource Centre which was fully completed last January had cost a total of RM300,000.

“Construction work started on April 8, 2021 and due to financial constraints, it was only fully completed on Jan 21, 2022,” she explained.

She hoped that the members of the association, especially the Sarawak Federation of Women’s Institute (PPWS) of Kampung Pangkat Stumbin would be able to take advantage of the building to further empower the skills and talents of local women and also conduct economic improvement activities for the group.

At the programme, Rohani also had the opportunity to present some Minor Rural Project (MRP) grants in the form of cheques amounting to RM30,000 for the Village Security and Development Committee of Rumah Jhonson; RM2,000 for PAWE Sri Aman; RM2,000 for SPOCOM Club and RM5,000 for SK Agama Parents and Teachers Association.