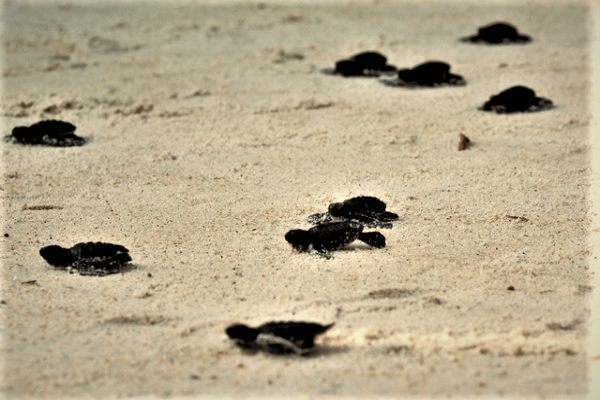 According to the case facts, Sarawak Forestry Corporation (SFC) enforcement team arrested the duo aged 37 and 48 years, in front of SK Gersik in Petra Jaya on June 3 this year.

They were found to have in their possession a total of 240 turtle eggs.

“Any person who hunts, kills, captures, sells, offers for sale or claims to be offering for sale, imports, exports, or is in possession of any totally protected animal or any recognisable part shall be guilty,” the corporation said in a statement.

The offence carries a maximum punishment of RM25,000 fine or two years’ imprisonment upon conviction.

Sarawak Wildlife controller Zolkipli Mohamad Aton stated that SFC was putting a lot of efforts by deploying reef balls to protect turtles and other marine life.

“We do not want to see ‘bad apples’ here. Let’s all work together to stop the trade and consumption of turtle eggs,” he said.