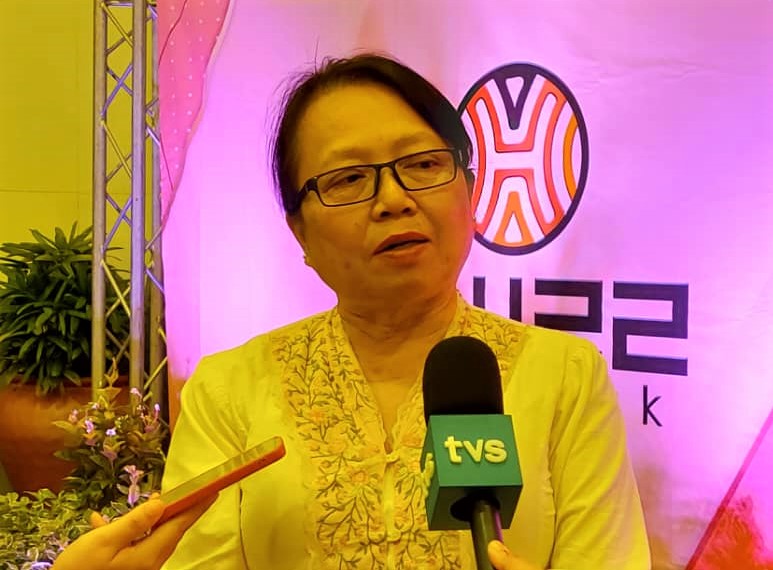 Women have played a key role in government policies

KUCHING: The contribution of women in the field of research has influenced government policies and development programmes in Malaysia, especially in Sarawak, says an economist.

Universiti Malaysia Sarawak (Unimas) Professor Datuk Dr Madeline Berma said the role of women in scholarly writing showed that the contribution of this group was no longer limited.

“Previously, books published by the ministry were more focused on women’s issues in politics, economics and volunteerism.

“However, this time the researchers are given the opportunity to share their experiences and research results on their contribution to society,” she said.

She said this when met by the reporters after the Sarawak Women In Scholarly Writing Book launch ceremony in conjunction with Women’s Day 2022 at the State Legislative Assembly (DUN) building on Monday (Feb 21).

Commenting on the results of her research which focused on poverty, Madeline said their study and research was not done by “just sitting around at home” but they had to go to the ground to collect real data.

“In terms of the context of expanding knowledge, I study issues related to poverty together with other researchers,” she explained.

Apart from that, she said, one of the problems in Malaysia, especially Sarawak, was there was very little human contribution in the form of writing.

The Sarawak Women In Scholarly Writing Book will be a starting point and inspiration for girls, teenagers and young women to venture into related fields.

“I hope with a programme like this, we will see more Sarawakian children, especially women, actively involved in research in the future.

“This is because we cannot make policies or plans without scientific data or information. Hence, through writing, it is an opportunity to contribute towards the development of Sarawak,” she said.