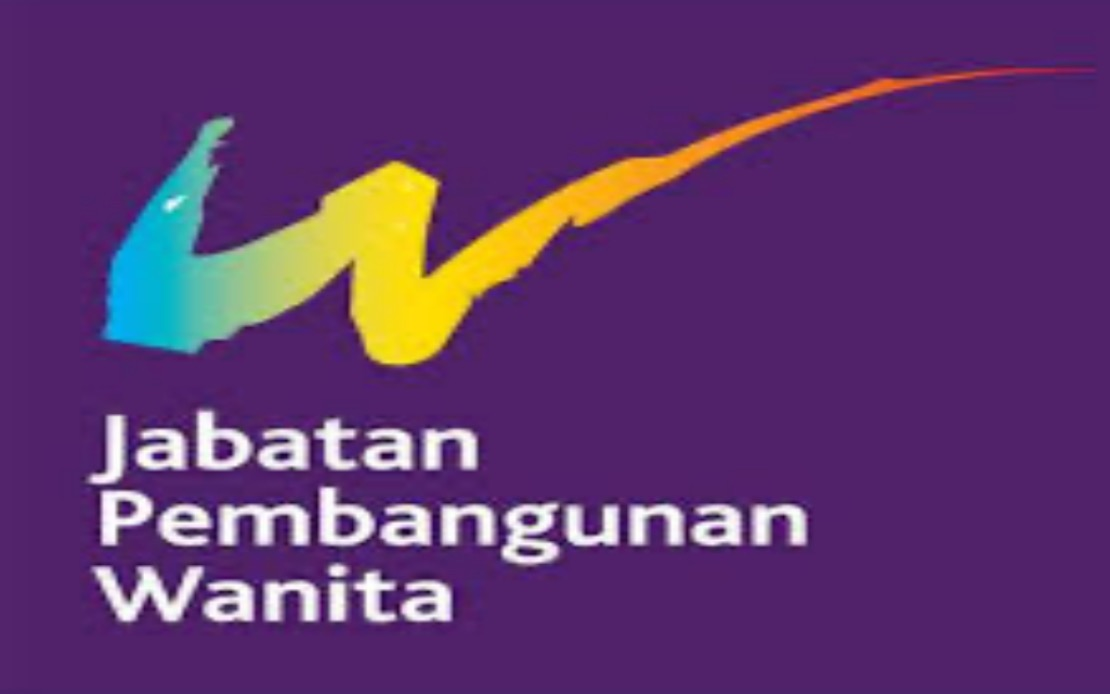 KUALA LUMPUR: The Women’s Development Department (JPW) yesterday apologised if certain tips it had shared for women to practise during the Movement Control Order (MCO) were deemed inappropriate and touched on the sensitivities of certain groups.

Its director-general Datuk Saidatu Akhma Hassan said the department, which was an agency under the Ministry of Women, Family and Community Development, was only sending out daily tips and positive messages covering various themes with the aim of sharing information with women.

“We have taken note of numerous comments on some tips for women which were promoted through posters via our social media accounts.

“The approach used was to share methods and practices to maintain positive relationships within the family and during the phase of working from home,” she said in a statement.

Several posters posted on the ministry’s official social media accounts this morning on tips such as avoiding spousal quarrels and tips for working women received various reactions from netizens.

Among the tips shared was: “If you see your spouse doing something which is contrary to your expectations, avoid nagging and use ‘humorous’ words instead.

The post has been deleted from all of the ministry’s social media accounts. – Bernama