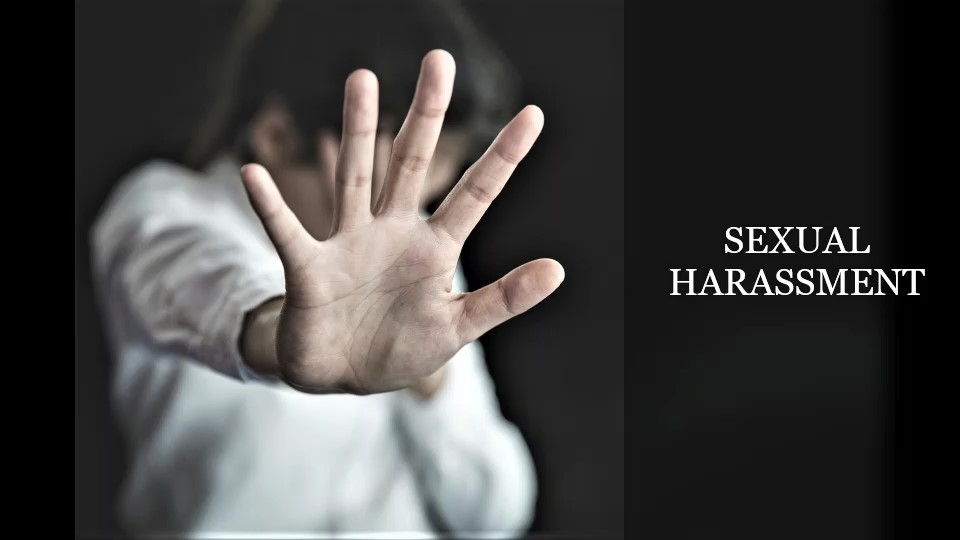 KUCHING: The Sarawak Women for Women Society (SWWS) has expressed hope that the proposed Anti-Sexual Harassment Bill, expected to be tabled this December in Parliament, will be comprehensive.

Its president Margaret Bedus said this is so that all forms of sexual harassment would be covered and there would be effective channels for justice.

She said the passing of the Bill is important as currently, the provisions in the Penal Code (Act 574) and the Code of Practice for the prevention and eradication of sexual harassment in workplace were inadequate to protect women.

“SWWS has long called for a sexual harassment act in the country. So, we’re glad that there is finally a date for it to be tabled.

“As such, we hoped that there would be no further delay as this is an important law to be passed,” she said on Thursday (Oct 28).

Margaret also said that it would be good if the relevant organisations could see the details of the proposed Bill.

“It would be crucial if there is time given between the presentation of the Bill and the second reading so that all parliamentarians can hear from those who have lobbied for such legislation and whether the proposal needs strengthening or not.”

On Oct 25, national news agency Bernama reported that the Women, Family and Community Development Ministry would table the Bill before the end of the parliamentary sitting in December. 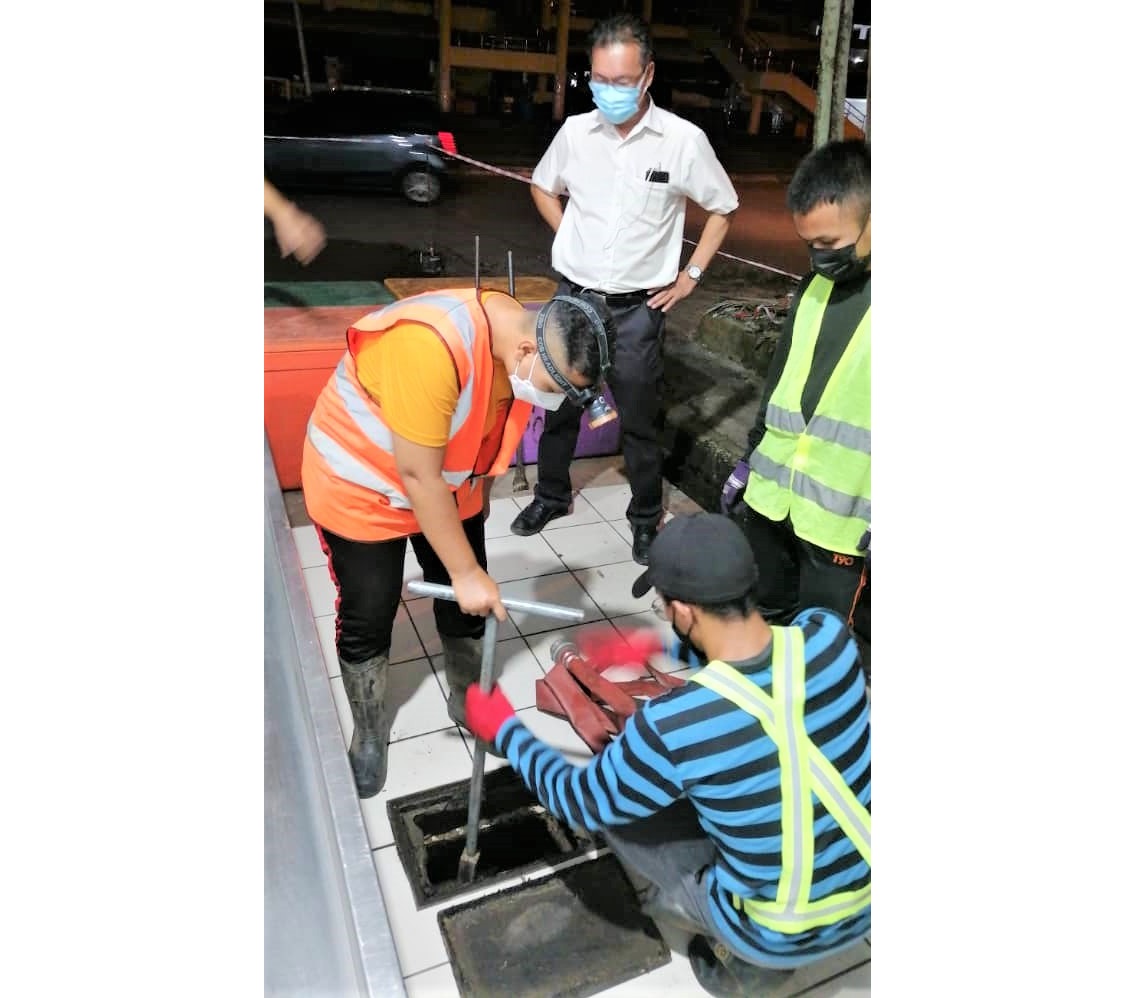 Wanton disposal of food waste into public drains a headache 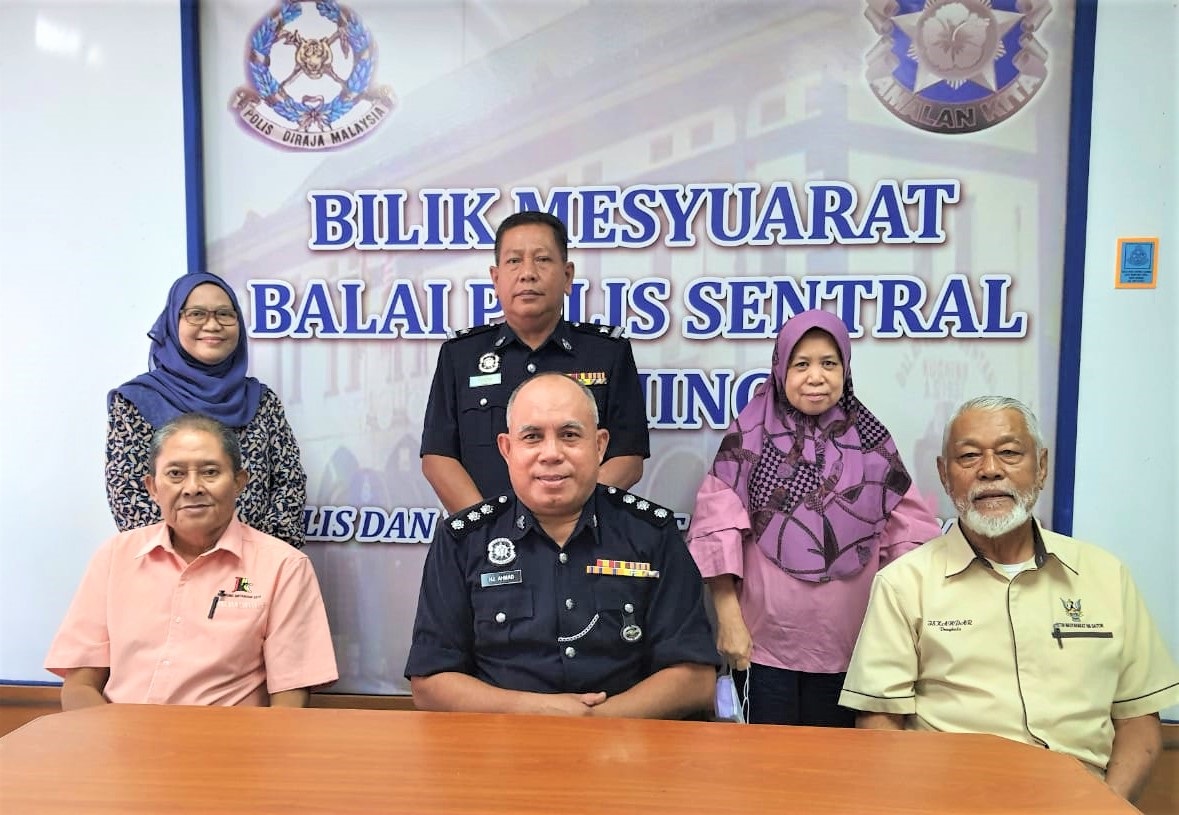