He said the RM2.4 million project was still in the tender stage, with more than 50 contractors participating in the process.

The concrete barrier and guard rail are for the accident-prone section of the road.

“Cabut undi (drawing of votes) ready this month, with work expected to start by June,” he said in a Facebook post on Saturday (May 1).

“(The project) is slightly delayed because workers have been placed under Covid-19 quarantine. Please drive with care as the road work is not completed yet,” he said.

Last month, the Batu Kawa assemblyman said the Batu Kawa Road would be upgraded in three phases with the federal government’s funding of about RM6.4 million.

He said besides the RM1.5 million road upgrade, the project also included the installation of a 2.4km concrete divider barrier and 540 metres of steel barriers along Batu Kawa Road from the Stephen Yong junction to Batu Kawa Bridge.

He said apart from the two packages, the federal government had allocated RM2.5 million to upgrade the federal road from Batu Kawa Bridge to Paragon Concrete end of last year.

The project is now in the design stage now before tendering. 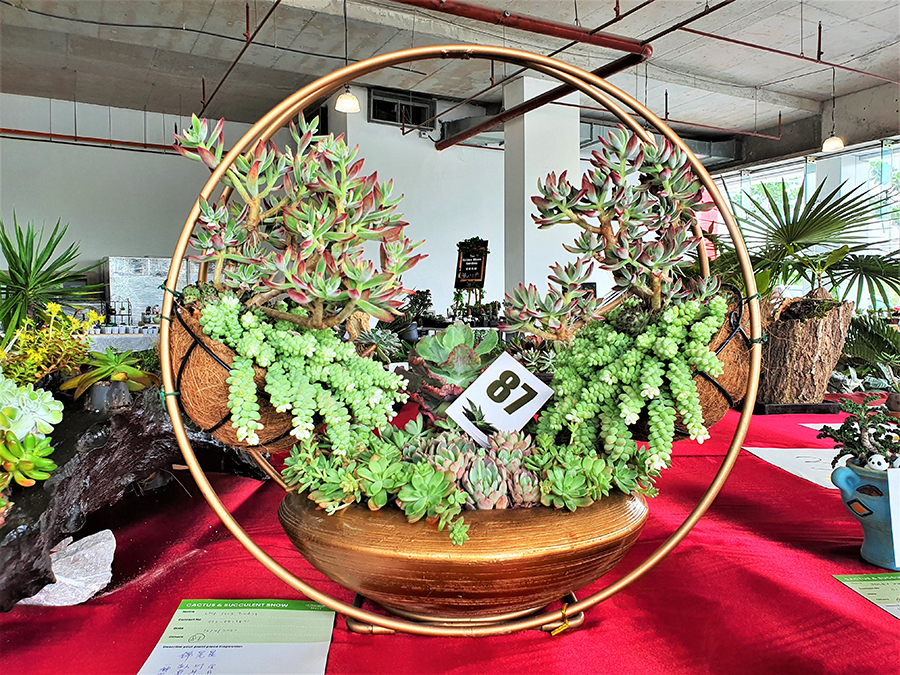 Part-timer wins cactus and succulent show with mixture of plants 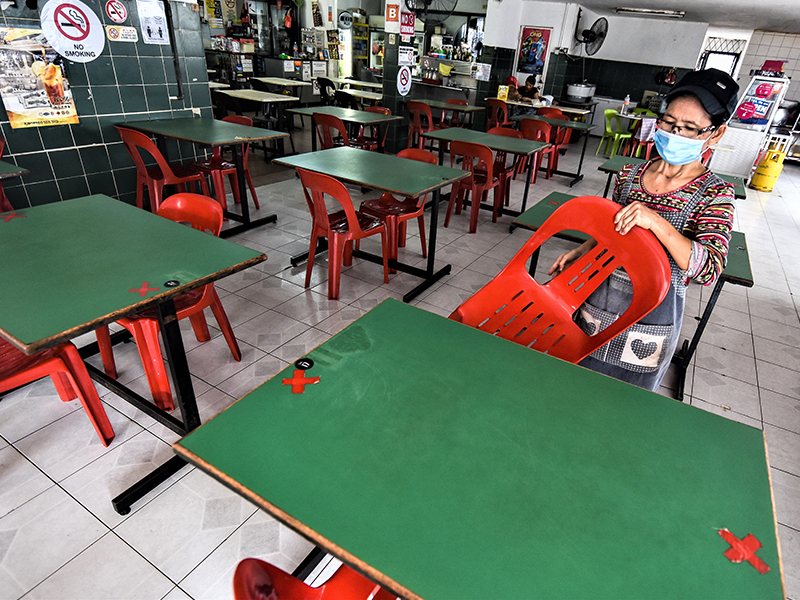