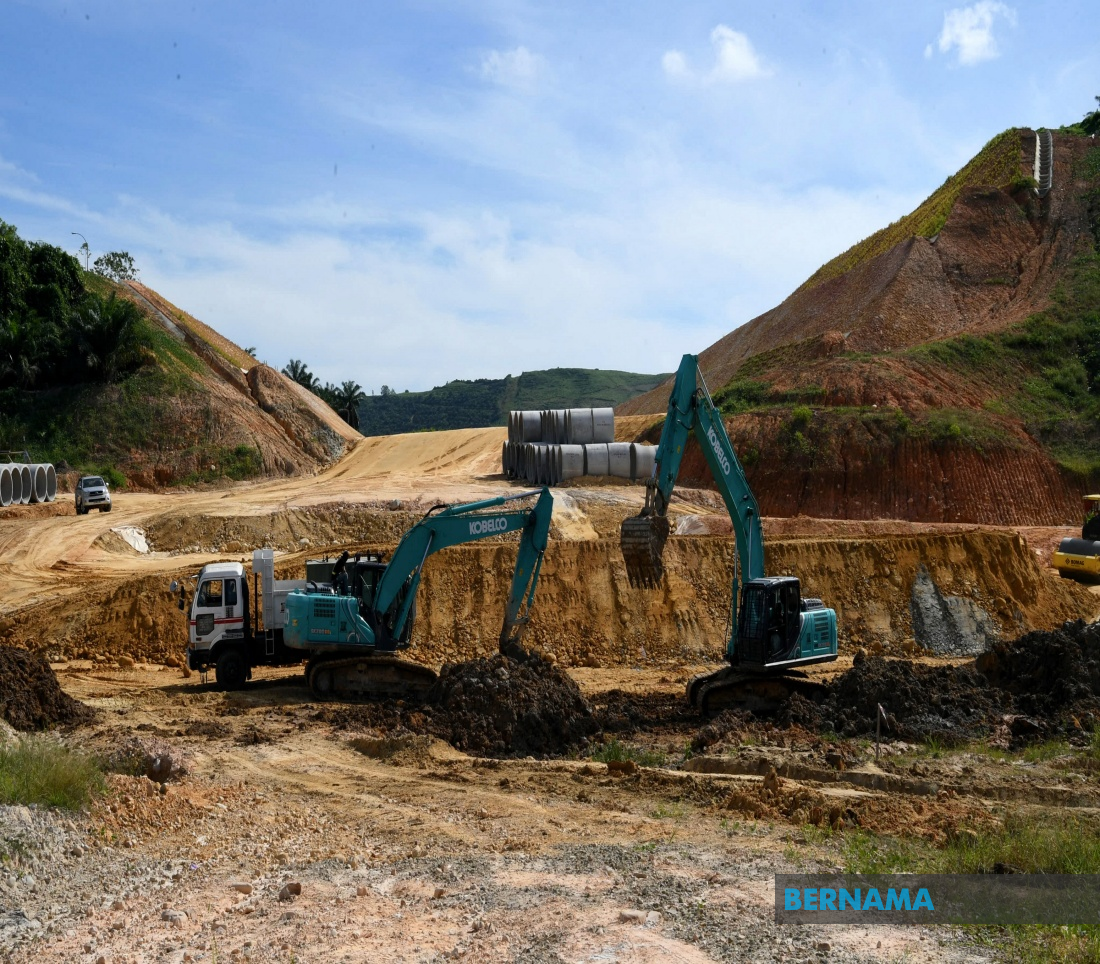 SIBU: The construction of the Pan Borneo Highway project is expected to run smoothly with the handing-over of the project to Sarawak Public Works Department (PWD) by Lebuhraya Borneo Utara Sdn Bhd (LBU) next month.

This was following the termination of LBU’s role as the project delivery partner (PDP) of the project on Sept 20 last year.

Sarawak DAP deputy chairman David Wong Kee Woan said there will be better mechanism of management of the project as all of the contractors implementing the work packages will be answerable to the state and federal governments via the state JKR.

All parties, he said, including the state or federal government agencies, people’s representatives from Gabungan Parti Sarawak (GPS) or Pakatan Harapan (PH), must cooperate to ensure the Pan Borneo Highway project is completed according to schedule.

“Politics aside, instead of pushing responsibilities to one another, all of us whether it is from GPS or PH, must do our part to ensure Pan Borneo can continue to become a better road and complete in time,” he told reporters at the DAP’s N51 Help Centre here today.

He also reminded GPS representatives to speak up on issues related to the project in their respective areas.

“Although this is a Federal project, you have the right as representatives of the people to speak up on the Pan Borneo issues,” he said.

On another matter, Wong who spoke on behalf of Deputy Minister of Domestic Trade and Consumer Affairs Chong Chieng Jen said that the ministry will be organising a Chinese New Year open house at Kingwood Hotel from 9am to 12pm on February 2.

Chong who is the State DAP chairman will be the guest-of-honour at the function.

Members of the public are invited to attend the open house which will be made merrier by cultural performances from the Chinese, Iban and Malay communities. – BERNAMA