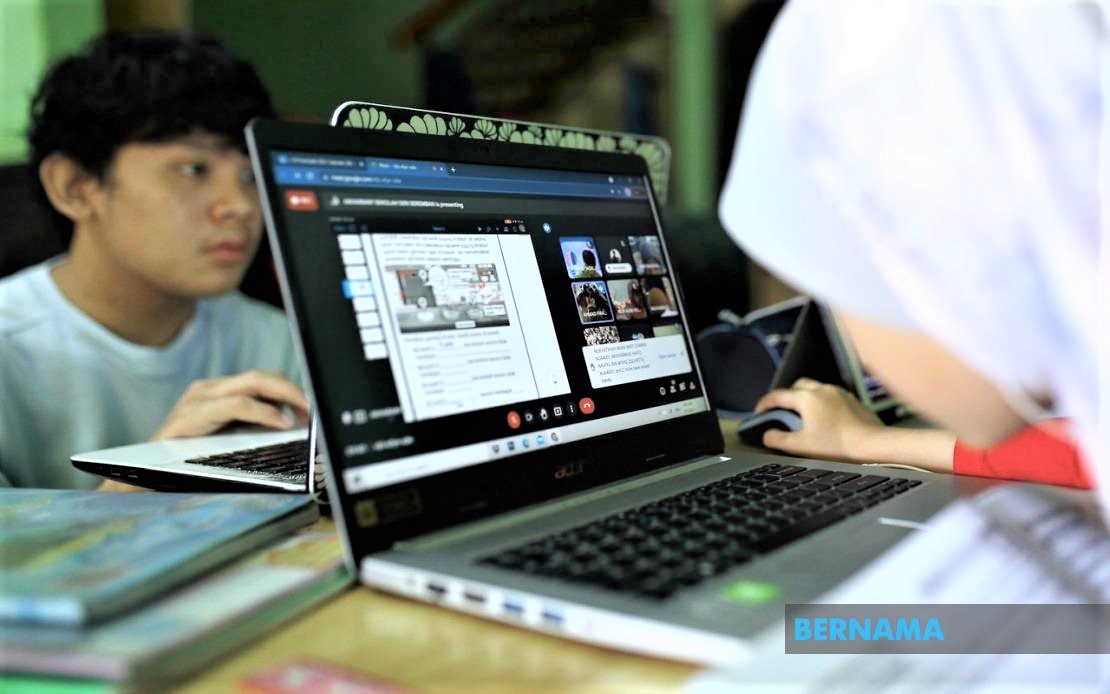 KUCHING: The onus is on parents and the school’s parent-teacher association (PTA) to facilitate the process of home-based learning (PdPR) for their children.

In issuing this reminder, Kota Samarahan MP Rubiah Wang said the PdPR programme could only achieve its desired objectives with the support of parents.

“The Ministry of Education has informed me in the Dewan Rakyat that the implementation of PdPR has reached an effectiveness level of only 58 percent.

“Most of the factors that lead to this low effectiveness are problems such as internet network sharing devices in the family.

“Some are unable to get such devices hence the unsatisfactory level of attendance of children at online classes,” she said.

She said this when attending the SK Semenggok PTA general meeting on Saturday (Sept 25).

The virtual meeting was also attended by the school’s PTA president Moliadi Ahmad, and headmaster Esnat Mosa as well as some 200 parents, guardians and teachers of SK Semenggok.

At the event, Rubiah announced approval of an allocation of RM50,000 to upgrade and beautify the school.

She also approved an allocation of RM3,000 to SK Semenggok PTA for this year and donated 70 sets of chairs and tables for use of the school.

The MP hoped that the allocation and equipment would motivate the teachers and parents for the upcoming face-to-face school session which will be implemented starting October. 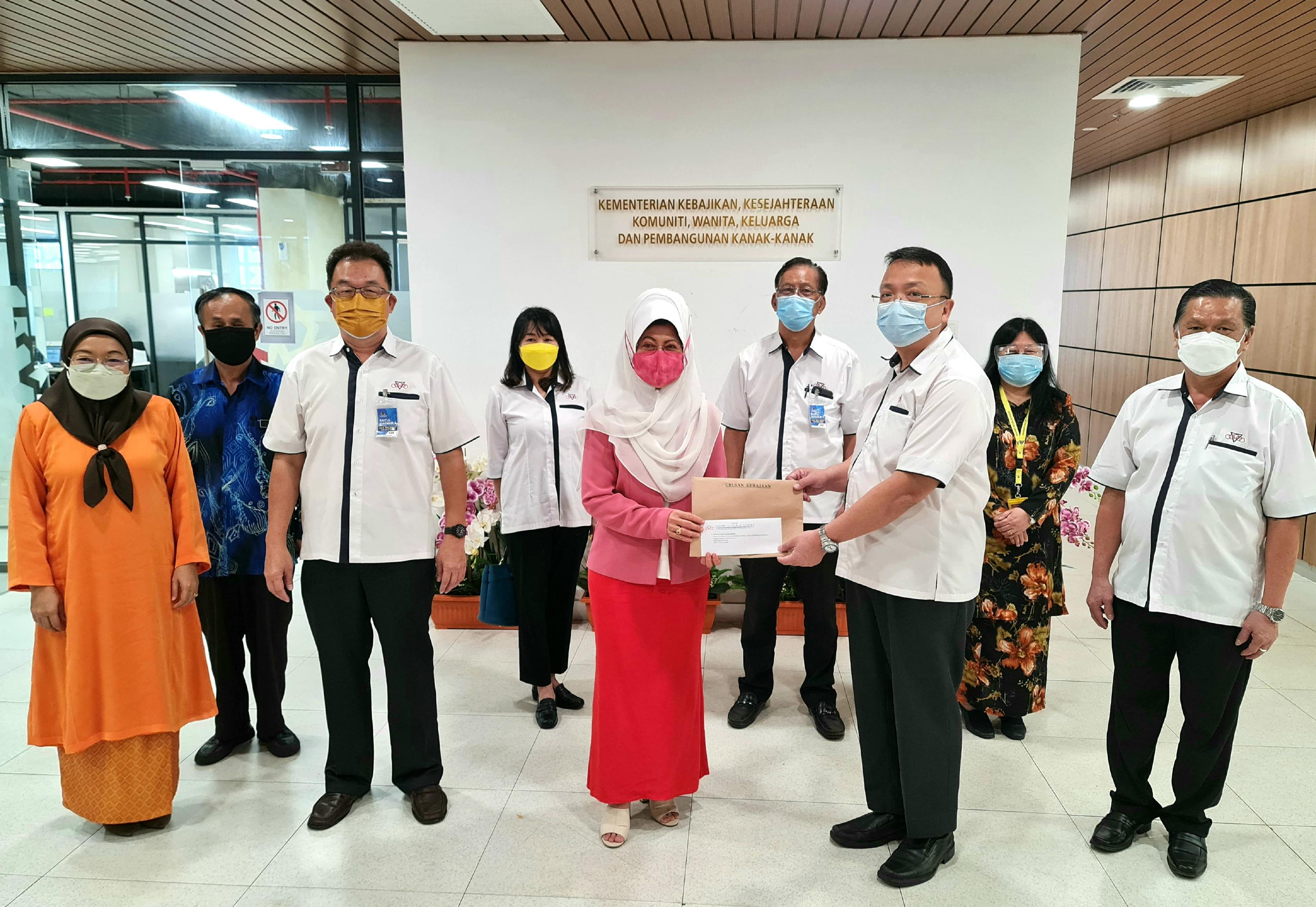