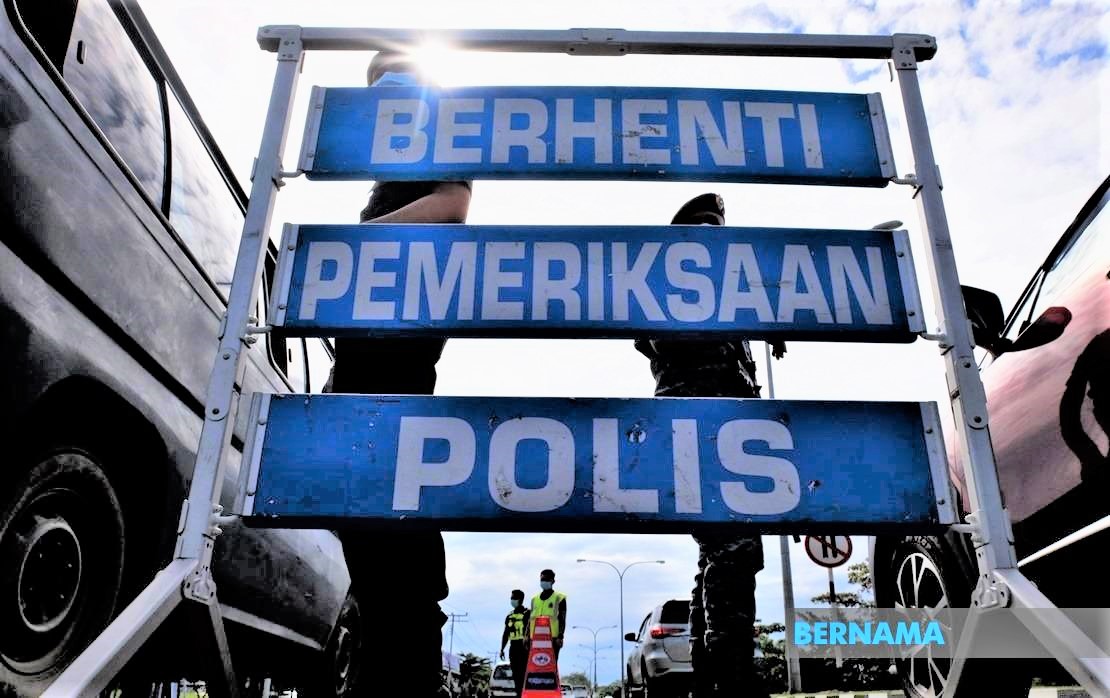 SIBU: Police have clarified that the permit for travelling in and out of Sibu division during the movement control order (MCO) period is only for those involved in essential services.

Sibu division police chief ACP Stanley Jonathan Ringgit said those not in the essential service sector should not go to the police station to apply for the work travel permit.

“For the essential services, they have to show that only 30 per cent of their workforce is working at one time. This is to comply with the SOP set by the Sibu Divisional Disaster Management Committee (SDMC),” he told reporters after the SDMC meeting here today.

Due to some confusion over the period of application for the permit, many people flocked to the four police stations in Sibu yesterday, braving rain and shine in very long queues and causing uneasiness among the public who feared it might cause an uncontrollable spread of Covid-19.

Some suggested that the police make the application and approval available online to avoid large gatherings at the stations.

“It’s not that we do not want to make it online. All applicants need to be interviewed before their applications are approved, as instructed by the SDMC.

“Not all applications will be approved. Each application needs to be studied in detail prior to approval,” he said.

Stanley said only a company representative needs to be present to make the application, which should be accompanied by a list of workers seeking permission for inter-division travel.

“The large crowd yesterday was also due to confusion where employees thought all needed to be present to make the application. The matter has already been solved and the number of people queuing up for the permit has dropped today,” he said, adding that applications can even be made after office hours.

He said 2,770 permits were issued yesterday and 723 permits the day before, but 21 applications were rejected for various reasons.

Meanwhile, Stanley said the General Operations Force (GOF) would be asked to help set up a roadblock at an oil palm plantation in Pasai Siong to prevent longhouse dwellers from slipping out of their locked-down homes.

“Actually, there are no statistics to show how many had slipped past the existing roadblocks. It was only hearsay but we are adding another roadblock to discourage people from doing it,” he added.

Village headmen have also been told to advise their people to adhere to the MCO imposed on their longhouses.

He also denied allegations that the police will stop any vehicle with more than one person as the limit is two persons per vehicle.