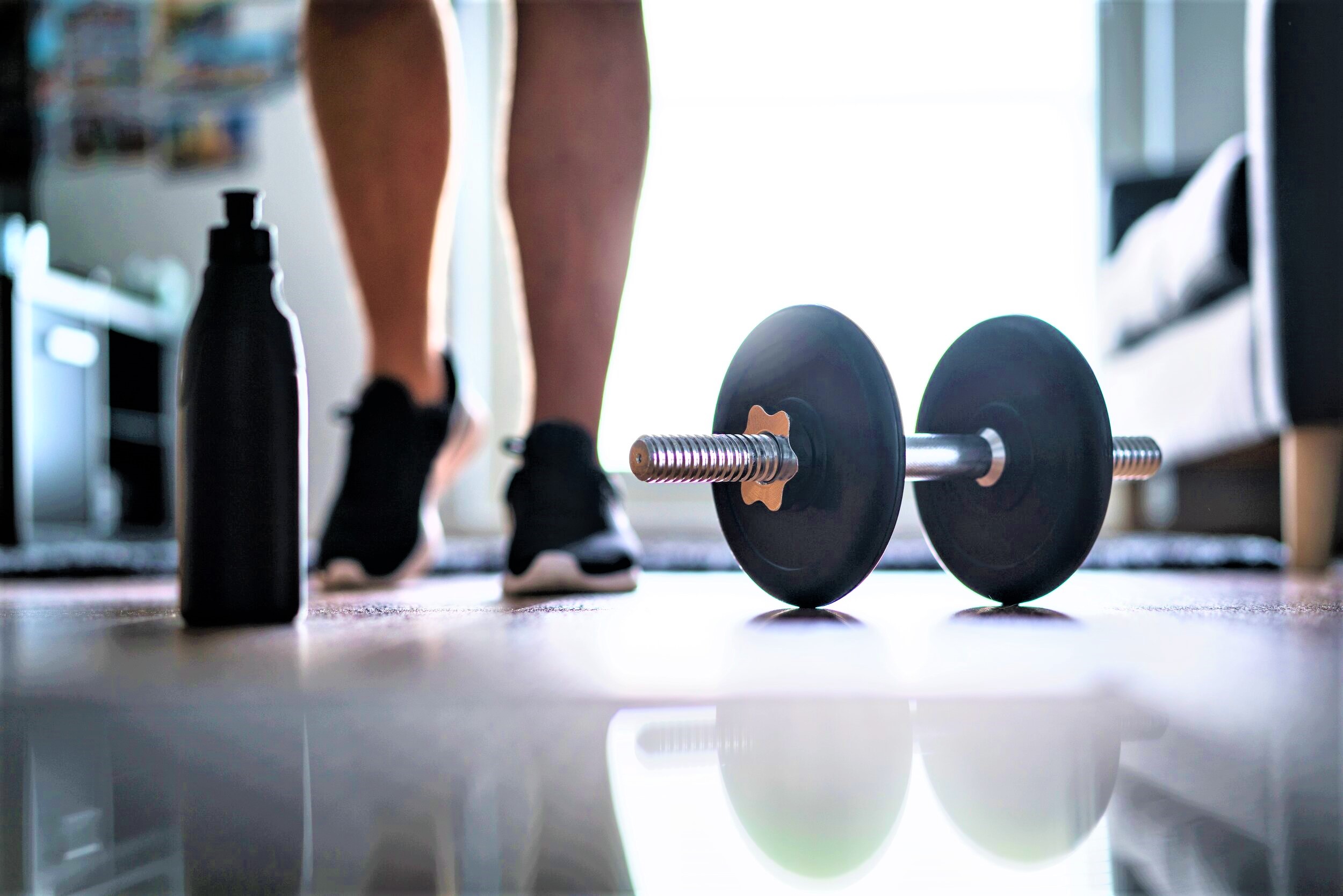 With the closure of gyms and fitness studios, many regular patrons were left to bear the brunt. But after months of adapting to the current situation, many had learnt to workout at home, despite boundaries.

Staying fit and healthy in times of the pandemic

Since the implementation of the movement control order (MCO) in March 2020, different sectors deemed not essential were not allowed to operate to prevent the spread of Covid-19. Among the sectors that were affected was the gym and fitness industry.

The restrictions saw gyms and fitness studios closed throughout the MCO. The industry was allowed to operate when restrictions were eased, but when Malaysia faced another wave of Covid-19, the industry had to close its doors once more.

Among the many affected by this closing were gym and studio employees, as well as fitness junkies. Without the gym, how do they stay healthy and fit?

New Sarawak Tribune recently met several individuals to ask them how they were coping with the closure of gyms. Emelyne Carmen Ho revealed that while initially, she was frustrated, she learned to exercise intuitively as long as she managed to sweat and burn calories. “Of course, in the gym, we have access to all the equipment. Hence, it was easier to get our desired amount of exercise.”

The 22-year-old said that while working out at the gym could discipline her in terms of the exercise regime, was is hard to do the same at home. “At home, I try to incorporate the same regime. Somehow it’s still different from going to the gym because you’ll be more prone to slacking due to limited equipment.”

Nonetheless, after months of uncertainties, Emelyne learned to acclimatise to the current situation, “I realised these challenges should not deter us from keeping fit.”

Asked about the exercises she does did home, the Type one Diabetes patient said that she would do whatever exercises, as long as she was happy. “Despite the slacks, I think the driving force for me was the desire to stay healthy and getting that daily dose of endorphins!”

Adapting to the situation — Ho said she had weights at home, but not like the ones in the gym. Besides from that, she makes use of resistant bands. “And since I don’t have a treadmill, my cardio would usually come from jogging or using a spinner which I had bought earlier on.”

Meanwhile, fitness junkie Dr Deborah Chong normally does weight training at the gym to keep her body functional and to build an ideal group of muscles. “But since March last year, the new norm has forced me to think outside the box and to be creative in implementing home exercises. While exercising at home requires more discipline, eventually it will become a habit, just like our regular gym visits.”

The certified personal trainer opined that using body weight to workout was more challenging than using the equipment. “Full body workout requires more strength and stamina when you’re doing it at home as equipment in the gym will normally isolate certain body parts.

“The ugly truth is if you can manage your bodyweight like push-ups or pull-ups, it is more effective. You will feel that the machines at the gym are easy to work on,” she added.

Alongside her body weight, Chong also incorporates tools such as resistance bands to add intensity to her training. “Ideally, I do five to seven different types of training for different body parts. Each set requires 15 reps, and I will do a minimum of three sets for each type of different exercises.”

Was it hard to exercise at home compared to the gym? Chong said no. “It just requires more determination until it becomes part of our daily routine. Just like when you have to brush your teeth in the morning. Exercising at home is very much the same.”

On the other hand, 24-year-old Douglas Griffin lamented his workout sessions without the proper equipment at home. “Even though I continue my workout at home, it doesn’t feel the same as going to the gym. I usually become motivated as I see others working out.”

Douglas added that he maintained his exercise regime, but with fewer weights. “Instead of benchpress, I will do push-ups and pull-ups. However, the amount of work I get at home is less than what I will get at the gym.”

Regardless of home or the gym, the finance student revealed that he still exercised five to six times a week. “The only difference is that the intensity of my workout now is less than what I usually do in the gym. It may be less effective but it still helps me to stay in shape.”

While there were days he felt demotivated, Douglas would push himself to continue. “I motivate myself by looking back at how far I have accomplished and it would be such a waste if I lose my progress now.”

Echoing the same sentiment, Jordan Abraham Jemat recalled during the initial stages of the MCO, he felt disheartened as it had halted his progression. “I don’t have the equipment needed to continue my workout.”

Nevertheless, the Sports Science and Recreation student altered his workout regime to adapt to the situation. “Initially, I was doing only bodyweight exercises to lose some sweat at home. But now, gyms and studios are offering equipment rentals so I do have a few to work with at home.”

While the intensity of his exercises is not as high as it was at the gym, Jordan keeps up the spirit to maintain in shape. “It can be demotivating at times. People who visit the gym to workout want a different environment to stay motivated.”

At home, Jordan remains motivated by listening to high tempo music during a workout to maintain the momentum. “I also keep in mind that the MCO and gym closure are not good excuses to let my progress stray away.”