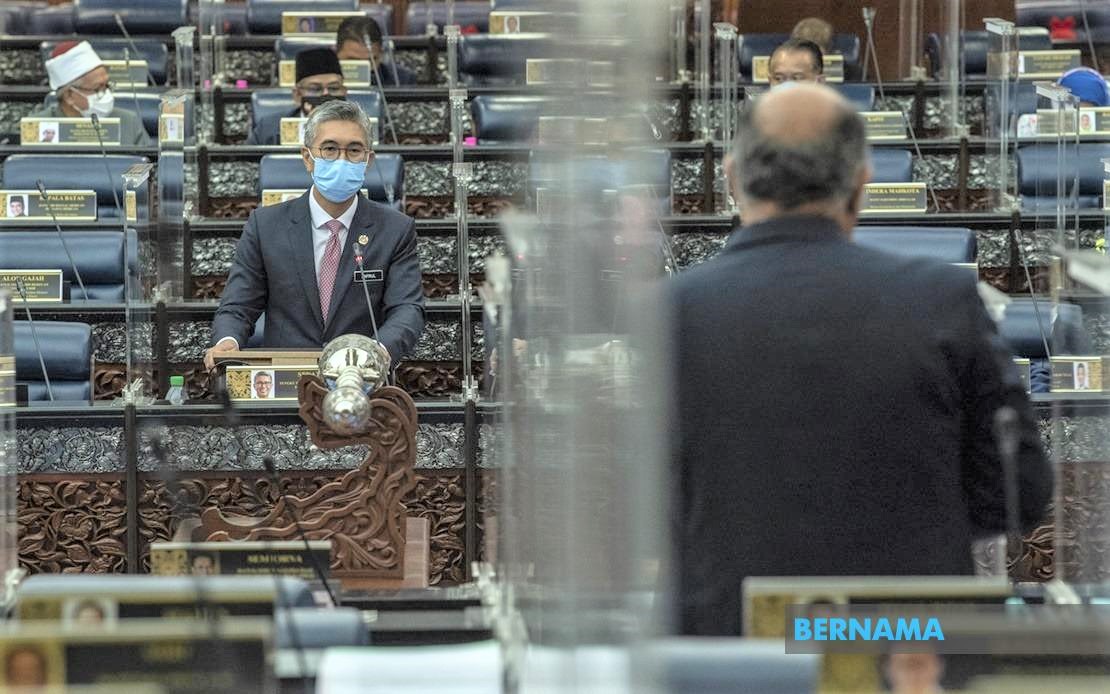 The finance minister said of the total clusters, 373 or 50.7 per cent involved the manufacturing sub-category with 35,642 cases reported.

“This is higher than the number of clusters in other categories throughout the same period,” he said in reply to questions raised regarding the NRP in Dewan Rakyat here today.

Tengku Zafrul said cluster categories were used to identify locations or localities so that targeted actions to control and prevent the spread of Covid-19 infection could be implemented effectively by the Ministry of Health (MOH) in collaboration with the relevant authorities.

Khalid Abd Samad (Amanah-Shah Alam) raised questions regarding International Trade and Industry Ministry’s action that allowed factories to open without control, which he claimed had led to the rise in Covid-19 cases in the country.

Its Minister Datuk Seri Mohamed Azmin Ali responded to the allegations saying the decision to allow factories to operate was made collectively in the National Security Council (MKN) meeting, adding that the ministry’s role was only to coordinate so that authorised parties could operate in compliance with the standard operating procedures (SOPs) set.

Mohamed Azmin also showed a placard of data from the National Crisis Preparedness and Response Centre (CPRC) and the Department of Statistics Malaysia (DOSM) that indicated only 8.8 per cent of new Covid-19 cases were recorded in the manufacturing sector out of 408,134 cases nationwide between June 1 and July 23.

Earlier, the special meeting of the Dewan Rakyat was thrown into commotion when opposition MPs insisted that Prime Minister Tan Sri Muhyiddin Yassin, who had briefed the parliament on the NRP this morning, should be answering the questions instead of Tengku Zafrul.

In the commotion, Deputy Prime Minister Datuk Seri Ismail Sabri stood up to explain that Tengku Zafrul was replying in his capacity as the NRP Coordinating Minister. – Bernama