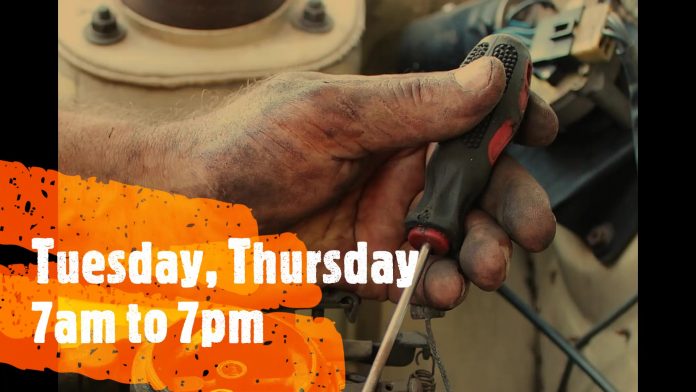 KUCHING: All auto and motorcycle workshops are allowed to operate during the movement control order (MCO) period.

State Disaster Management Committee (SDMC) deputy chairman Datuk Abdul Karim Rahman Hamzah said, however, they were only allowed to operate twice a week on every Tuesday and Thursday from 7am to 7pm.

“All workshops involved in spare parts, tyres and batteries are allowed to operate,” he told a press conference on the daily update on Covid-19 yesterday.

Beside workshops, shops providing hardwares, agricultural supplies and selling spare parts for industrial and agricultural machinery are also allowed to operate during the same period.

Abdul Karim added effective today until the MCO period, all Sarawakians returning from overseas, Malaya, Sabah and Labuan would undergo quarantine at a designated quarantine centre once they arrived.

He said as of April 5, a total of 181 Sarawakians had been placed at the quarantine centres as Person Under Surveillance (PUS).

“For Kuching, about 87 people are quarantined at Hock Lee, while in Miri there are 68 at Mega Hotel and 26 at Somerset Hotel,” he revealed.