WASHINGTON: The world must phase out all use of coal by 2040 to reduce greenhouse gases sufficiently to halt the rise in temperatures generated by global climate change, Sputnik quoted UN Secretary-General António Guterres as having told a press conference on Monday.

“We must be able to phase out coal entirely in all OECD (Organisation for Economic Cooperation and Development) countries by 2030 and in all countries by 2040,” Guterres said, introducing a new United Nations report on the State of the Global Climate in 2021 with World Meteorological Organisation Secretary-General Petteri Taalas.

Guterres said nations needed to agree on taking effective action immediately to produce a world economy with zero emissions of greenhouse gases by 2050 and must chase out all subsidies for coal and other fossil fuels.

“This is a frightening report and it needs to be read by all leaders in the world. …our challenge is clear. We are way off track. This must be the year for action, the make it or break it year. Climate plans for the next 10 years need to be much more ambitious,” he said. Guterres called for “an end to humanity’s war on nature,” adding that 2021 was a pivotal year for the future of the human race and there was no time to waste. – Bernama 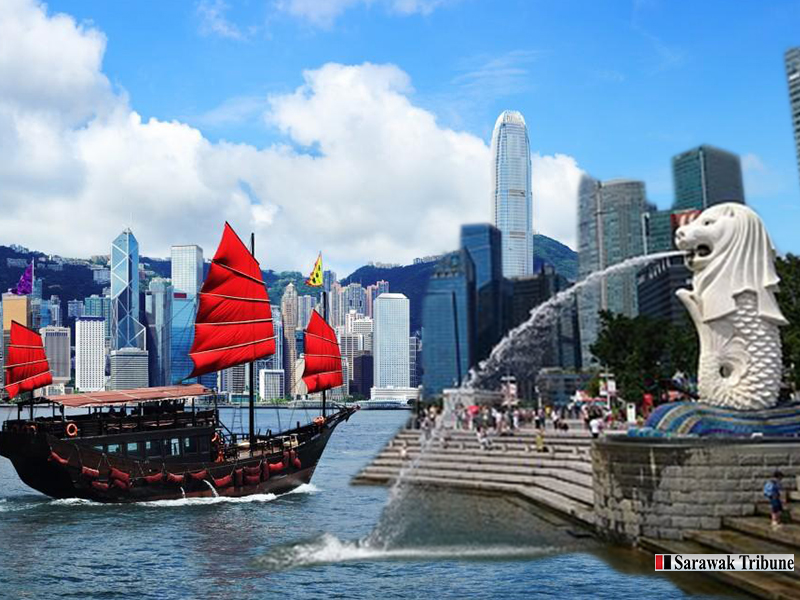