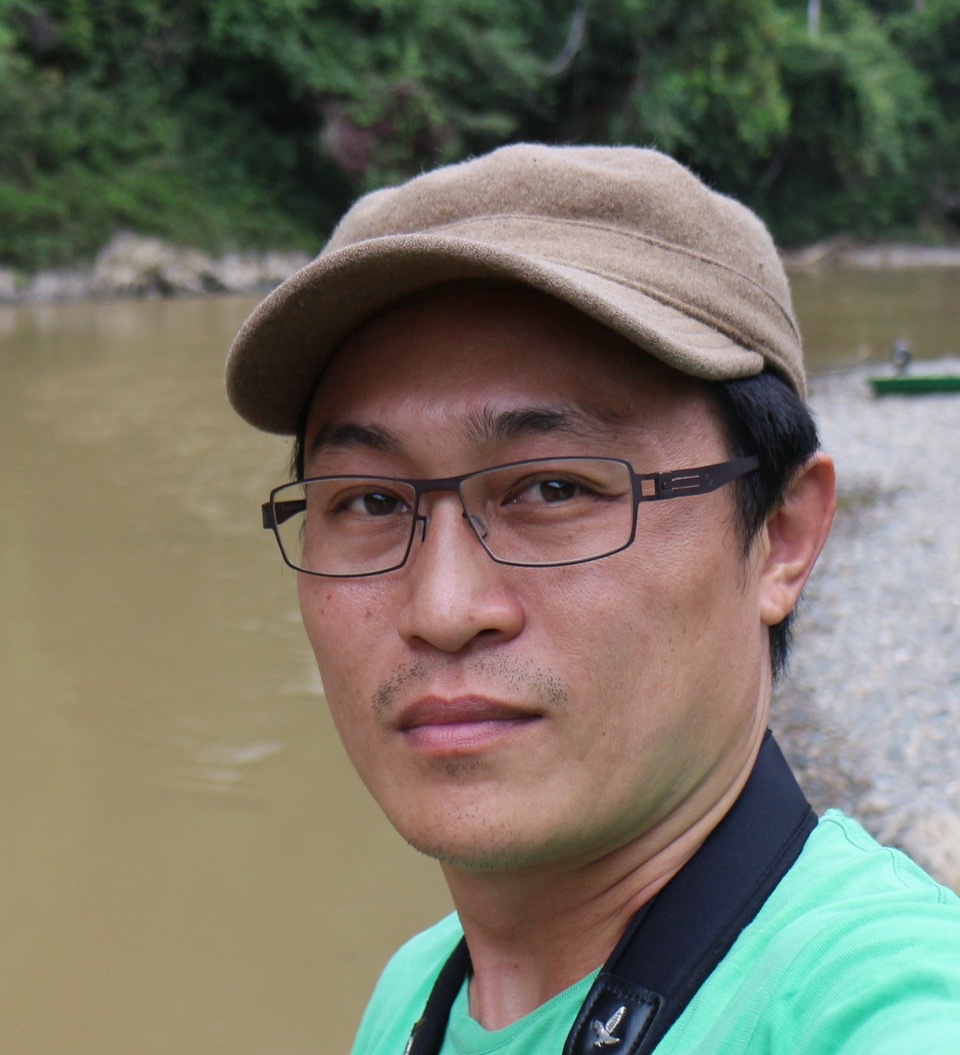 KUCHING: The World Wide Fund for Nature-Malaysia (WWF-Malaysia) in Sarawak will support any effort to curb wildlife poaching, smuggling and trafficking including imposing stiffer penalties such as mandatory whipping for offenders.

Since wildlife trafficking is a global issue, according to its conservation programme head Dr Jason Hon (pic), the enforcement efforts must involve all parties. 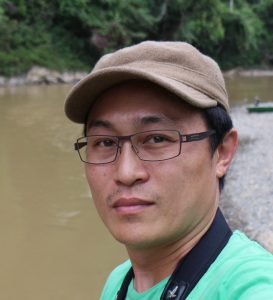 Dr Hon, however, suggested that any anti-trafficking efforts should be carefully worked out before implementation to ensure reduction in offences not just in Sarawak but globally.

“Some parties or the international community may see corporal punishment as draconian and against human rights,” he told New Sarawak Tribune yesterday.

“Yet wildlife trafficking is a crime, a big business being run much like illegal drugs and arms trafficking worth billions of dollars globally.”

He pointed out that the survival of animals is linked to the well-being of humans because of the crucial role they play to keep Mother Nature alive.

“Global population of fish, birds, mammals, amphibians and reptiles have decreased by an average of 60% between 1970 and 2014,” he said.

Don’t be ashamed to apply