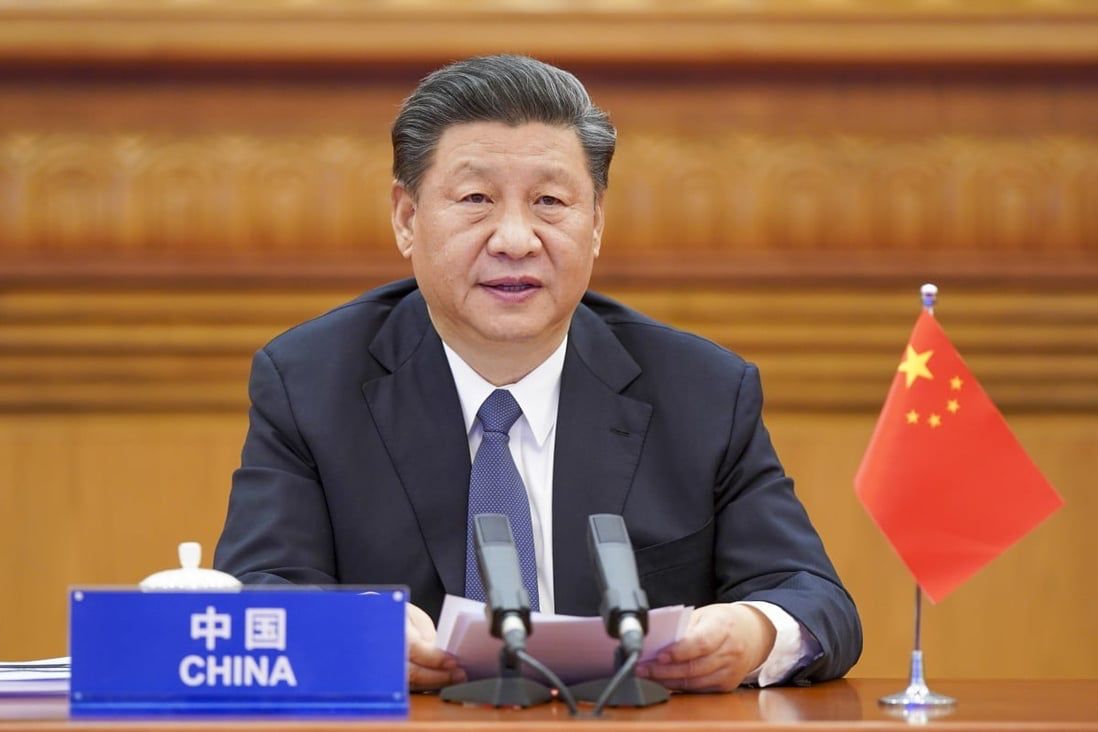 “It is vital to oppose politicising and weaponising food and energy issues deliberately.

“It is vital to lift unilateral sanctions and cancel restrictions in relevant research and technology cooperation spheres,” Xi was quoted by China Central Television (CCTV) as saying.

The Chinese leader believes that the problems can be solved by international cooperation on market monitoring as well as the creation of open and sustainable commodity market, using joint efforts to stabilise prices and supply chains.

“Food and energy security are the most relevant challenges of global development.

“The main reason for the current crisis is not issues of production and demand, but problems with supply chains and disruption of international cooperation,” Xi said.

Besides, Xi stated that it was important to make sure that transition from fossil fuels to renewable energy would not damage the economy and living standards of people.

The G20 Summit is taking place on the Indonesian island of Bali from November 15 to 16. – BERNAMA