YEE Sang, also widely known as Lao Sheng, is a cultural dish full of fishes and vegetables consumed by Cantonese Chinese in Malaysia and also Singapore since 1964.

In Chinese, it symbolises all the auspiciousness, luck, wealth and health. It is to be consumed on the seventh-day of Chinese New Year.

It was invented by a Malaysian name Lu Zhen Ji in Seremban. He stated that the dish was inspired from a fish noodle dish in Guangdong, China. Yee Sang is more widely consumed in the South area of Malaysia, where the Cantonese are located.

Before we get into what the cultural dish is about, let us delve into the legend of Yee Sang that was passed down from many generations.

According to Chinese legend, there was a goddess named Nu Wa. She was the one who created humanity and animals out of mud. She spent six days making animals and on the seventh day, she created humankind.

To celebrate the Ren Ri, Chinese invented a meaningful dish that consists of seven main ingredients which is what we call Yee Sang today.

There are seven main ingredients in Yee Sang, some restaurants or families like to add more or swap up the ingredients of their choice. Every ingredient in Yee Sang has its own meaning and symbolism.

Fish is the top main ingredient in Yee Sang, this is where the name got its idea from.

In Chinese New Year wishes, Nian Nian You Yu means to have abundance throughout the year. The word for fish Yu in mandarin corresponds to another similar word in Chinese Yu which means abundance.

The most important thing about the fish is that it must be raw, because in Chinese, the word raw means to prosper and grow. Which also explains the word Sang in Yee Sang.

Yee Sang or ‘raw fish’ is also another Chinese wordplay as you can interpret it as ‘Rise of Abundance’.

Carrot in Chinese is Hong luo bo, the word Hong is another wordplay similar to the word hung which means good luck.

By adding carrot which indicates blessings of good luck, it symbolises hong yun dang tou meaning the good luck is approaching in the year ahead.

Other than the wordplay, it is also said that the bright colours of the shredded carrots resemble a pile of gold. The pile of carrot strips symbolises the mountain of wealth that will come into the household.

The Green and White Radish

Green radish symbolises eternal youth. In Chinese, we say qing chun chang zhu meaning forever young, and the word qing is the same as the first word in green radish.

White radish is added to symbolise prosperity and luck in business and also education. It also plays a role to fill up many stomachs in Yee Sang due to its cheap price and it is the easiest vegetable to get out of all the ingredients.

Pomelo or da li (big luck) is added to the fish. It symbolises adding luck and prosperity into the fish, so that the diners will have a lot of good luck and smooth sailing after eating the Yee Sang.

The Red ginger and White ginger

Red ginger is added to kill and get rid of the bacteria and fishy smell of the raw fish. It also serves as adding a nice colour mix along with its white counterpart.

Cucumber in Chinese Ja Kua, is similar to the word ‘return’ in Chinese. This means by adding cucumbers into Yee Sang, it symbolises the return of all riches and happiness.

Before all the tossing happens, we must first add all the sauces into the Yee Sang to spice up the lucks and prosperity.

All diners must then stand up from their seats, grab onto their chopsticks and dive right into the tossing of Yee Sang. In the midst of the actions, all diners must say their Chinese New Year wishes out loud.

It is said that the height and mess reflect the growth in fortune. The higher the toss, the higher your luck will improve and the bigger mess made, the bigger the coverage of fortune be.

10 countries with the most Covid-19 cases 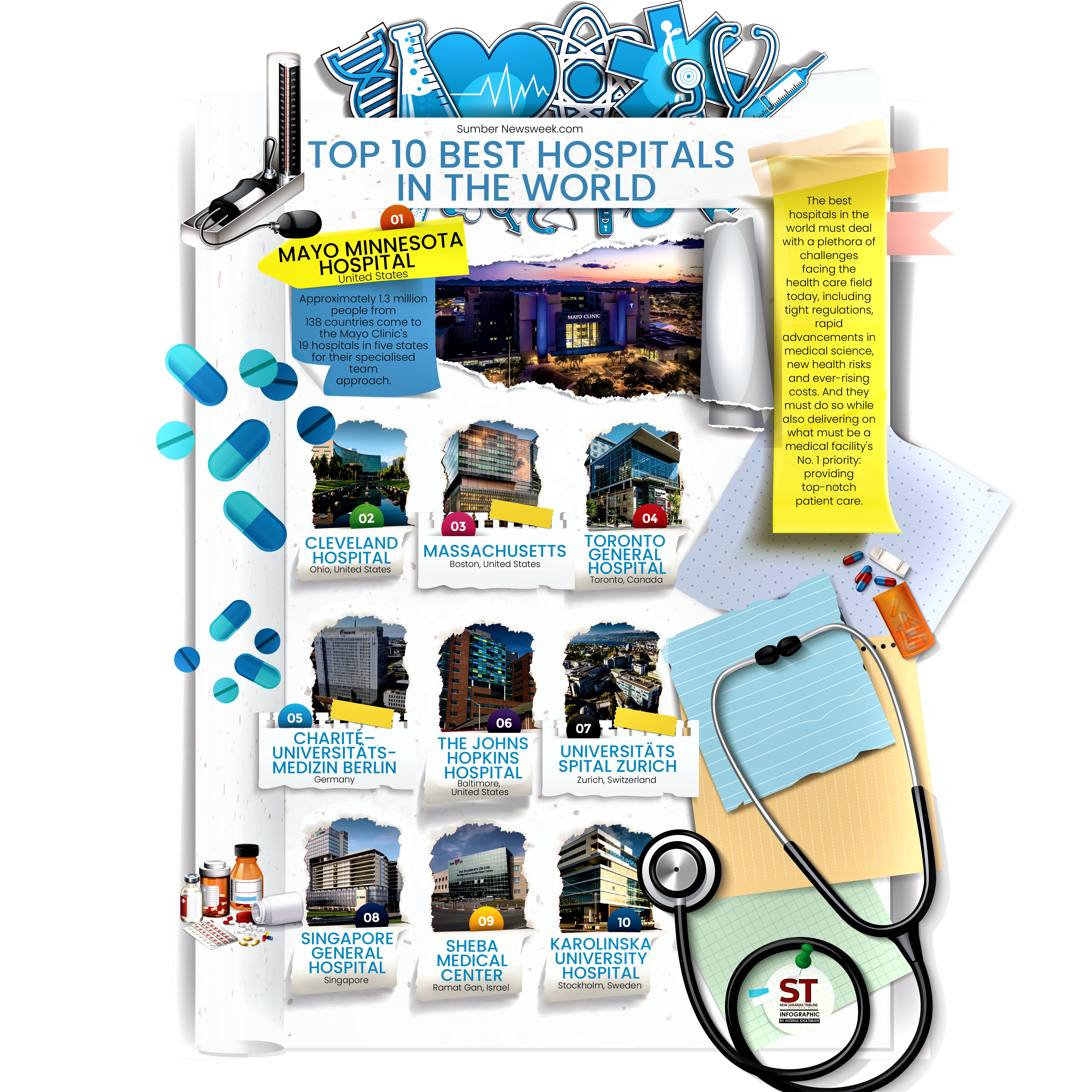 Top 10 best hospitals in the world