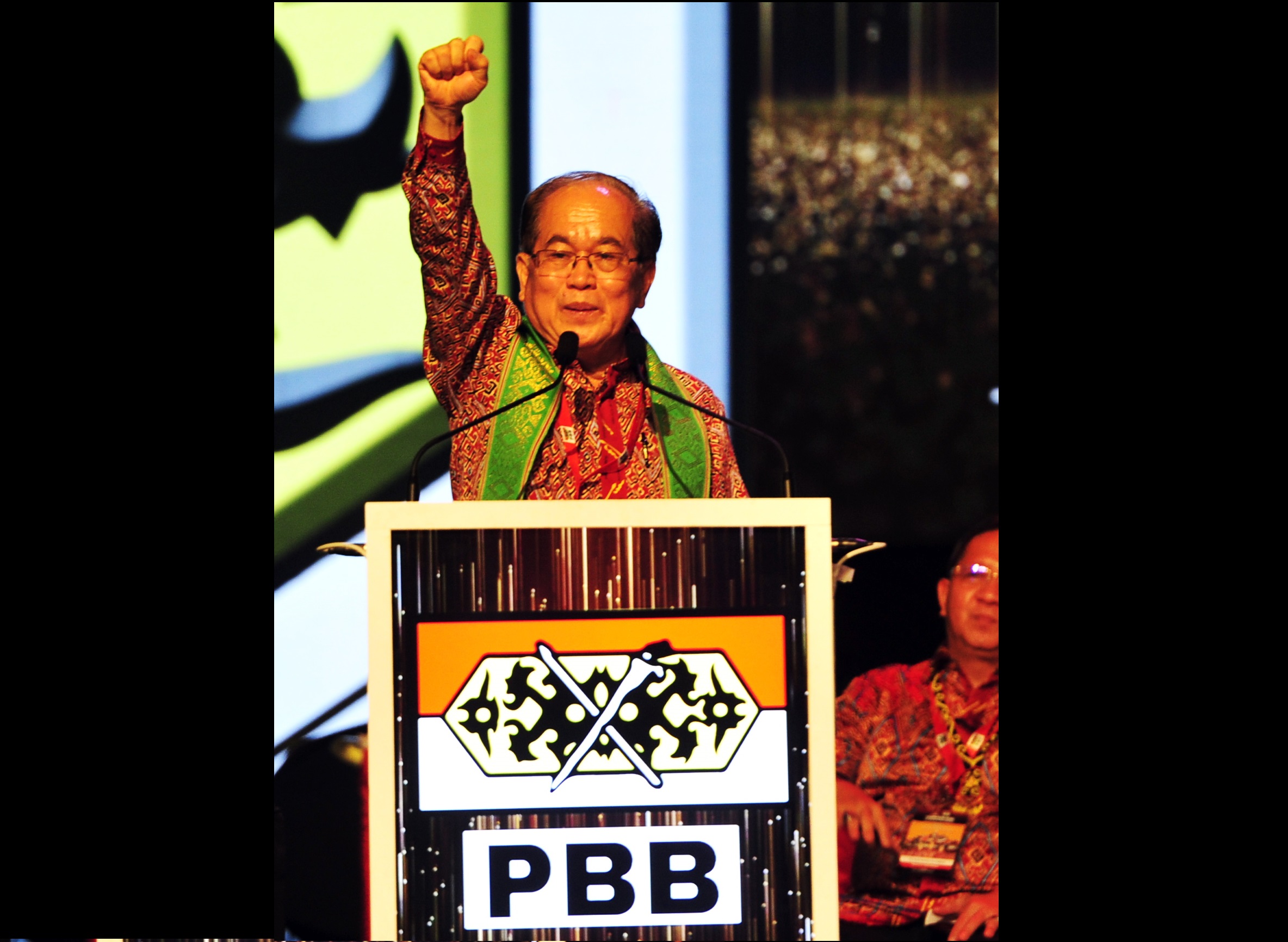 You can count on Abang Jo to deliver

Its Deputy President, Datuk Amar Douglas Uggah said all that has been achieved clearly show PBB and the Gabungan Parti Sarawak (GPS) government has a leader who is capable, with integrity, visionary, brave, firm and smart to find sources of revenue for Sarawak.

“The leader is Datuk Patinggi Tan Sri Abang Johari Tun Openg, and congratulations to you sir. We thank you for all the services and leadership that you have been given, We are fully behind you sir! You will never walk alone.

“All of us from the 82 PBB branches, have agreed to retain Abang Johari as the party president without contesting for the 2022-2025 term,” he said.

The vote of confidence in Abang Johari who is also Sarawak Premier, in Uggah’s speech during the opening of PBB’s 15th Triennial General Meeting (TGM) at Borneo Convention Centre Kuching (BCCK) here today.

He urged all members of PBB  to continue to be united, cooperative and highly disciplined so that GPS and PBB will win big during the coming 15th General Election.

“We have much to celebrate in this conference. We are celebrating our stunning victory in the 12th State Election last year. GPS won 76 of the 82 seats contested and our beloved party PBB won all 47 seats.

“Our people had chosen to unite solidly behind us and gave us their staunchest support. At the time, our party leaders, workers and machinery had put in their best efforts to ensure this victory.

“We too are celebrating, as in the last five years, Sarawak had enjoyed its autonomy like never before. This is clearly reflected in the implementation of our own political, administrative and development agendas and policies which have benefitted the people and state,” Uggah pointed out.

Uggah who is also Deputy Premier said the party set the direction and decided on the formation of GPS.

“A brilliant and brave approach because GPS led by Sarawakians for Sarawak based on the Sarawak mold. We won big because we are able to protect Sarawak rights through GPS,” he said. 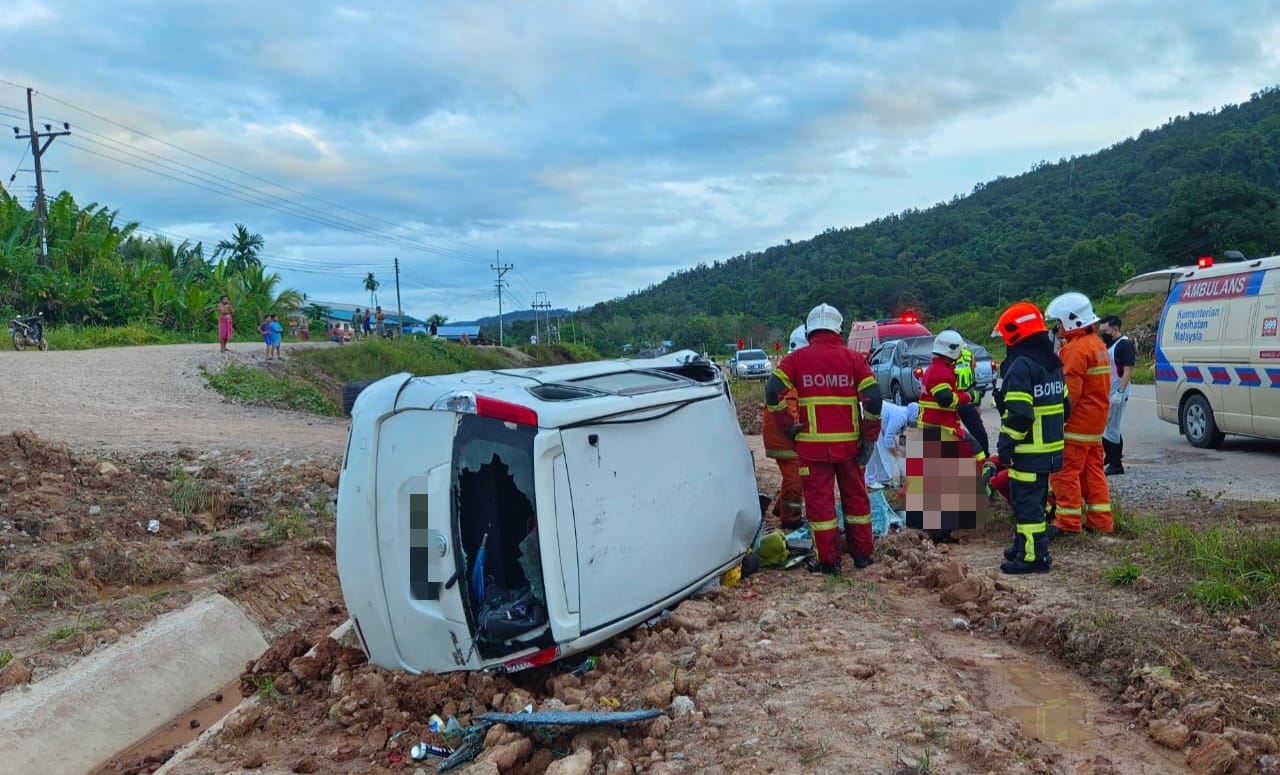