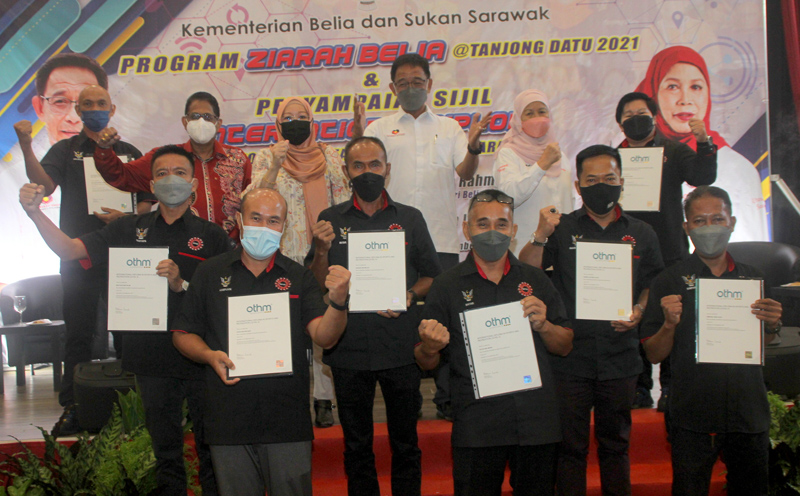 Youth candidates could be a trend for future polls

According to him, this was because from January next year, voter registration for individuals aged 18 would automatically begin.

He was commenting on the 40 percent youth candidates in the Melaka State Election.

“In the past, everyone had to fill in the form but now after the Constitution was amended on this matter and the Election Commission (EC) and the Registration Department have been able to arrange between themselves.”

In the meantime, he added, his party along with the federal and state government want to see progressive youths.

“We have given such a huge route to the youths to get involved in many things, including being voters and candidates for elections.

“This means that anyone who has reached the age of 18, they can already vote and can be a candidate,” he said after officiating at the Kasih Komuniti@Tanjung Datu 2021 Youth Programme on Wednesday (Nov 10).

He added that it was the responsibility of the youths to accept the challenge. “We don’t want the leadership in the government to be only for the seniors.”

Abdul Karim explained that the party and the situation required that there be a change of new people to be placed in certain positions.

“We want to see a new shift in our party. Only by that way, the people will see that the party is a progressive party with vision.”