It has been a foregone conclusion that Undi 18 will not be able to be implemented in time for the upcoming state election.
Following news that the Emergency was lifted on Wednesday by the Yang di-Pertuan Agong, it means that the State Constitution has resumed after nearly a year of being “overridden”.

What it also means is that the State Legislative Assembly (DUN), which has reached its five-year term on June 6, will finally stand dissolved.
Of course, there will be some disappointment in young Sarawakians voters who are keen to exercise their democratic rights, but as it stands, they can only do so in the upcoming general election or any by-elections.

Regardless, Undi 18 or otherwise, there is a need to introduce policies to soften the ground, pandering to the needs of the youth.
For a long while, Sarawak’s politics has been one that was based on patronage, loyalty and respect. Those who are revered by their peers, more often than not, will get a chance to be named as members of the administration.

While there is absolutely nothing wrong with sticking with what works given that it has contributed to the stability in the state over the past century, we have to think of the future.
We have to move on with the times. Presently, it is the social media age, where the spread of information can swiftly go out of hand in an instant.

With that challenge, there has to be a change in the way they see things. Undi 18, or rather, the dissatisfaction to it, will be a factor in the state election.
The other side has made it clear on that — it will continue to harp on the issue, regardless of whether it takes off or otherwise. Only time will tell if they play their cards right.

But in the meantime, it is only prudent that something is done about it, the GPS, could in its new manifesto, propose that a universal initiative be included for this target group.
This is in terms of empowerment in politics and administration, job creation, opportunities and social welfare.

Through empowerment in politics, more youthful fresh faces can be introduced and fielded in a number of seats. This is to keep the youth in the candidate as well as the initiatives done by the state government.
This group of young potential assemblypersons can be ambassadors to the coalition, promoting right thinking ideals and causes that can bring in fence-sitters.

In terms of the selection of administration members, there has to be an allocation given to the youth representatives to take over the leadership mantle in the future.
In terms of job creation, the Sarawak government has made inroads in bringing in investments to the state from foreign companies
Of course, in the long run, this will eventually lead to the creation of jobs as the industrial sector takes off.

But in the interim, there has to be an emphasis on creating more opportunities for fulfilling and promising jobs in the market.
One way of doing so is to introduce incentives for private companies through tax breaks or one-off financial injection for taking in fresh graduates be it through a quota system or based on the number of recruits.

In the age of Covid-19, small- to medium-sized companies would opt for its workforce to be downsized, meaning it will retain key individuals and get experienced hands to help instead of taking a chance on fresh graduates.
By doing this, the companies will be incentivised to offer job opportunities to fresh graduates and by some margin, address the issue of unemployment among youth.

Similar opportunities should also be given to start-ups by youth, especially those in the gig economy. Application requirements for government programmes such as the micro-credit scheme should be relaxed so that more can benefit from the initiative.
In terms of social welfare, while Malaysians enjoy universal healthcare, there should be an initiative to make sure every youth that are freelancing, in start-ups or in business are protected by an insurance scheme.
This is to guarantee their wellbeing in the event that an untoward incident happens where they are rendered incapacitated.

All these can be packaged as a universal youth-centric policy to be enjoyed by young Sarawakians. With its success, it can be a model to be adopted by other states or even the federal government. 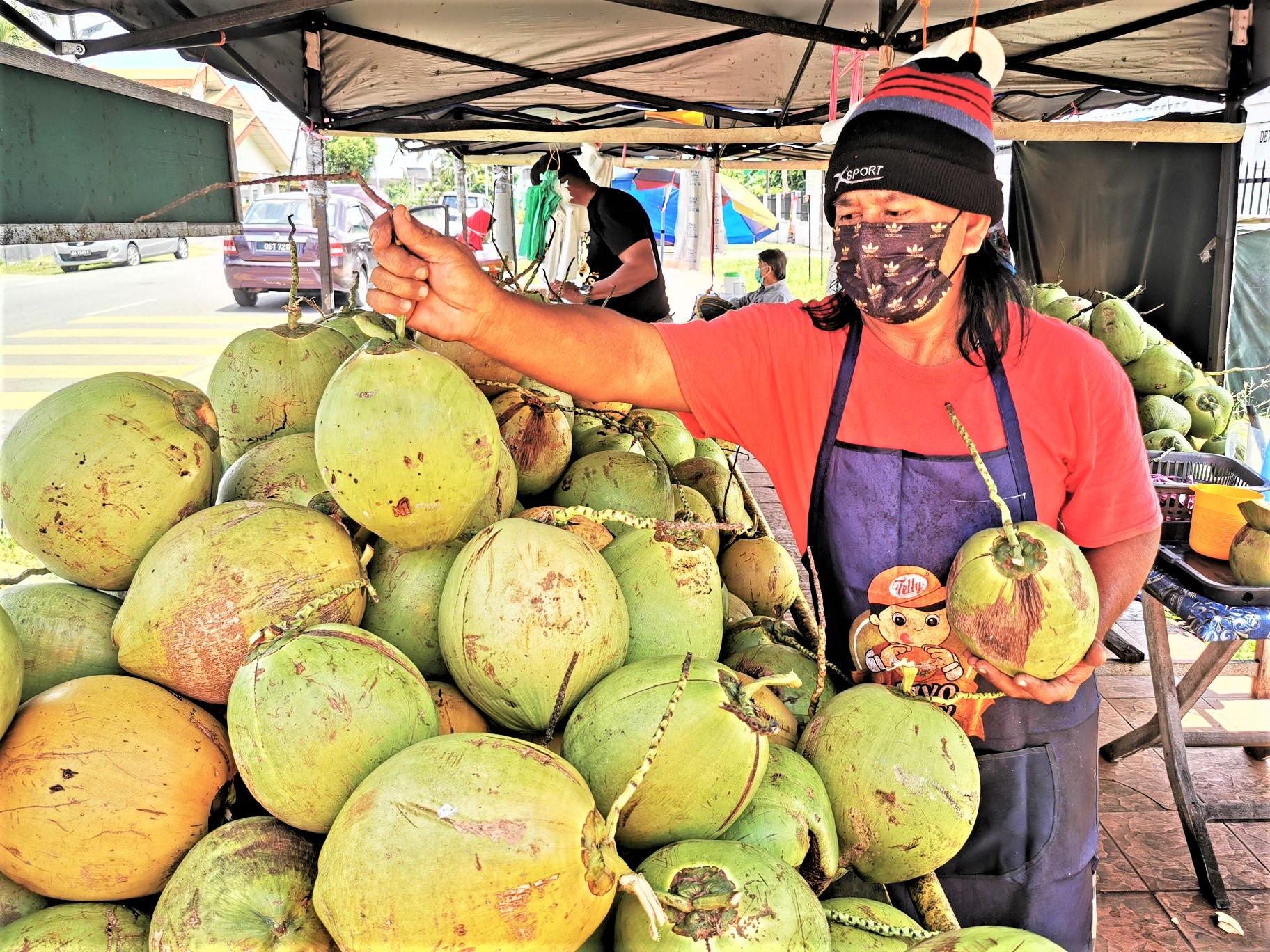