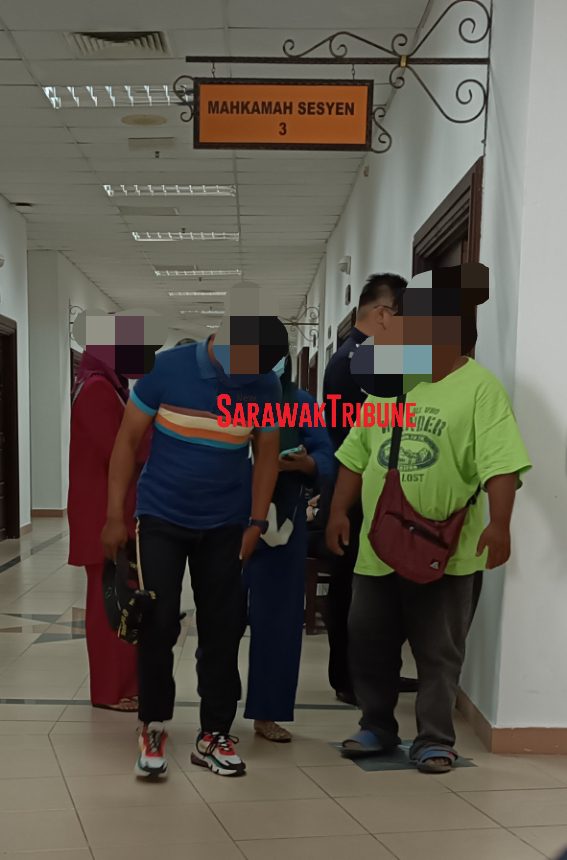 KUCHING: A 20-year-old has been ordered to undergo 200 hours of community service after he pleaded guilty to possessing a kerambit (curved knife) in a public area in June this year.

Sessions Court Judge Jason Juga handed him the penalty after hearing a social report submitted by the Social Welfare Department as well as submissions from the prosecution.

The youth was charged under Section 6(1) of the Corrosive and Explosive Substances and Offensive Weapons Act 1958 which provides for a jail term of up to 10 years and whipping, upon conviction.

He committed the act in the waiting area at a secondary school in Jalan Kuching/Serian, at around 12.20pm, on June 22.

Based on the facts of the case, the accused, who was riding his motorcycle, had approached a 15-year-old student who was waiting for his father to fetch him.

The father threw a bottle at the accused who then managed to flee, only to be arrested after a police report was lodged.

The prosecution was handled by Deputy Public Prosecutor Nurfazlin Mahmad Zulhasnan while the accused was not represented by a lawyer.